A.J. Baalman: I don’t think Sir David Amess was killed because he was a Catholic; he was killed for more diabolical reasons; he led a part of the Parliament that was fighting against the Vaccine Passport .

Chaired by Sir David Amess, committee arrived at the petition above. https://t.co/bMPzT6vGaP

Br. Bugnolo: If so, then he may have been assassinated at the request of Bill Gates, who arrived in London to speak with Boris Johnson just days after, for a previously scheduled push for the DeathVaxx passport.  Those Londoners spoke more truth than they realized, perhaps. 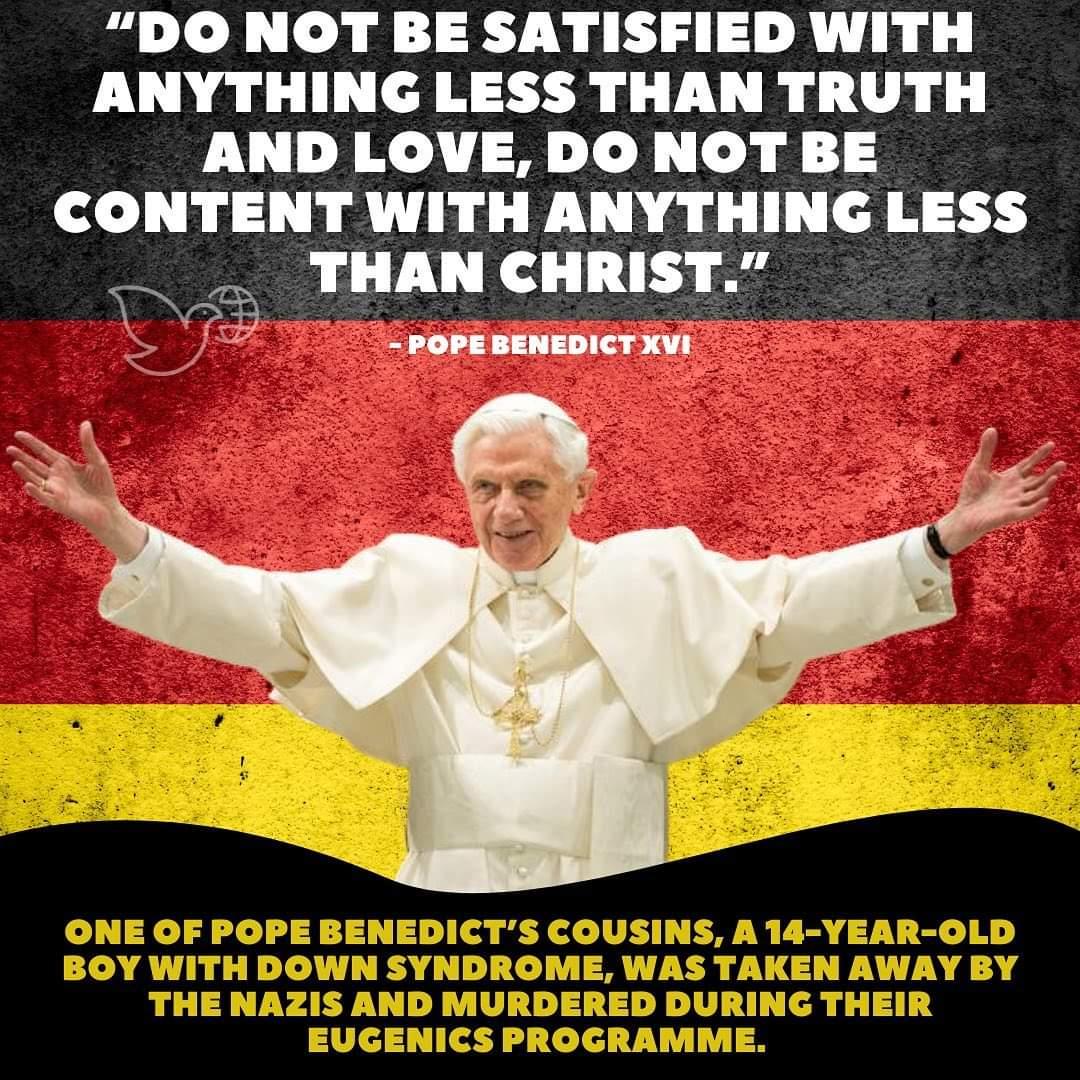 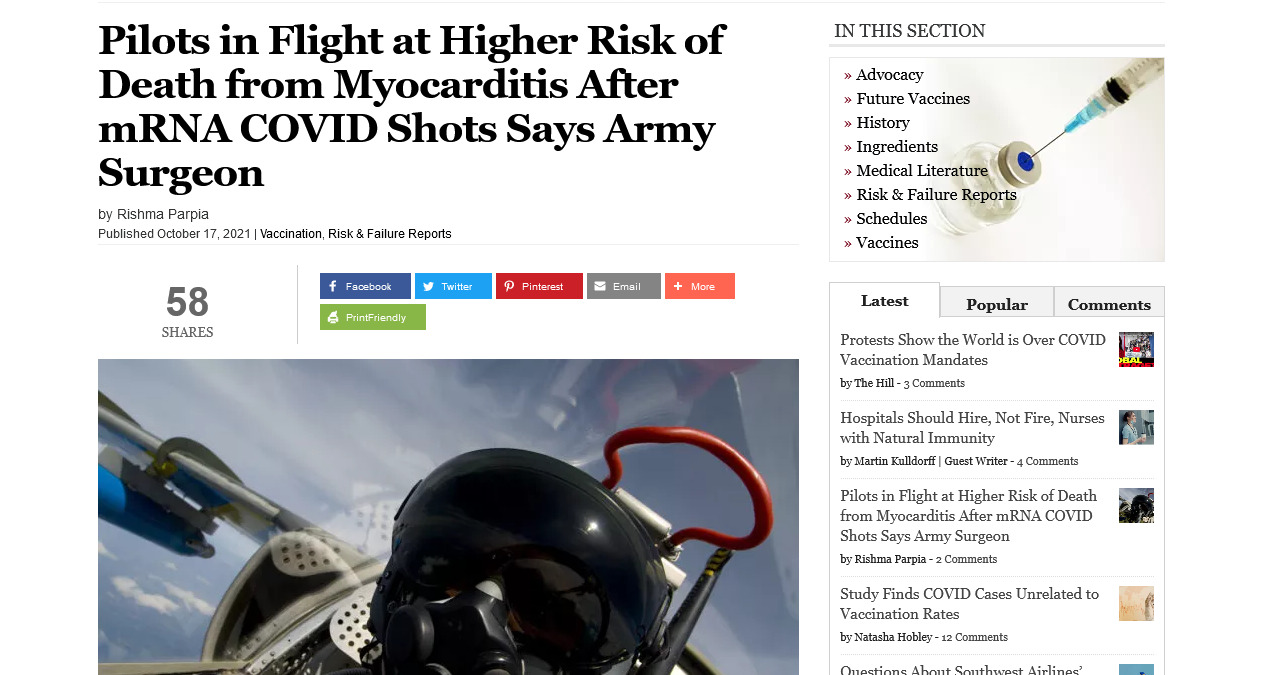 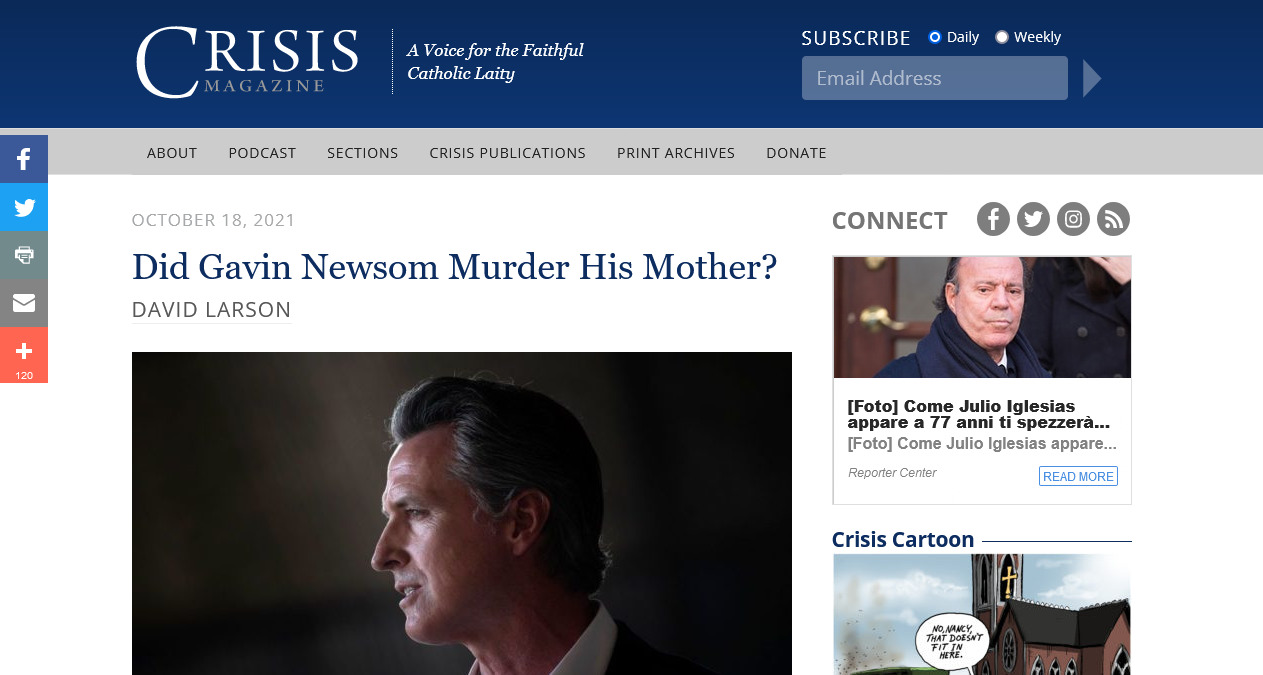 The German #synodalerWeg is "dominated by trained political activists who know their tools," becoming a "platform for expressions of hatred of the Church, at least hatred of the sacramentally and hierarchically constituted Church" say two participants https://t.co/p18Ff2dz6x