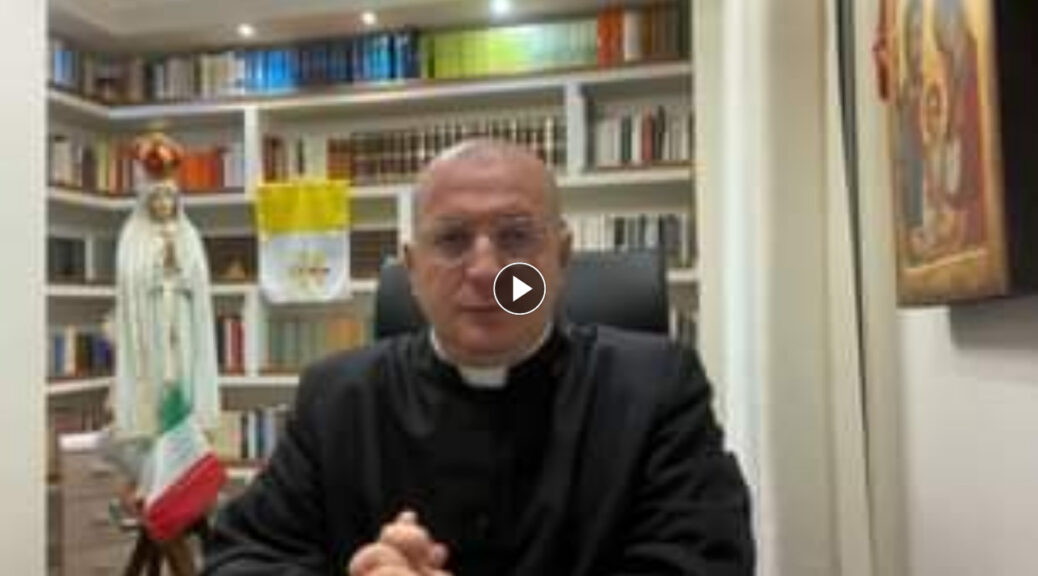 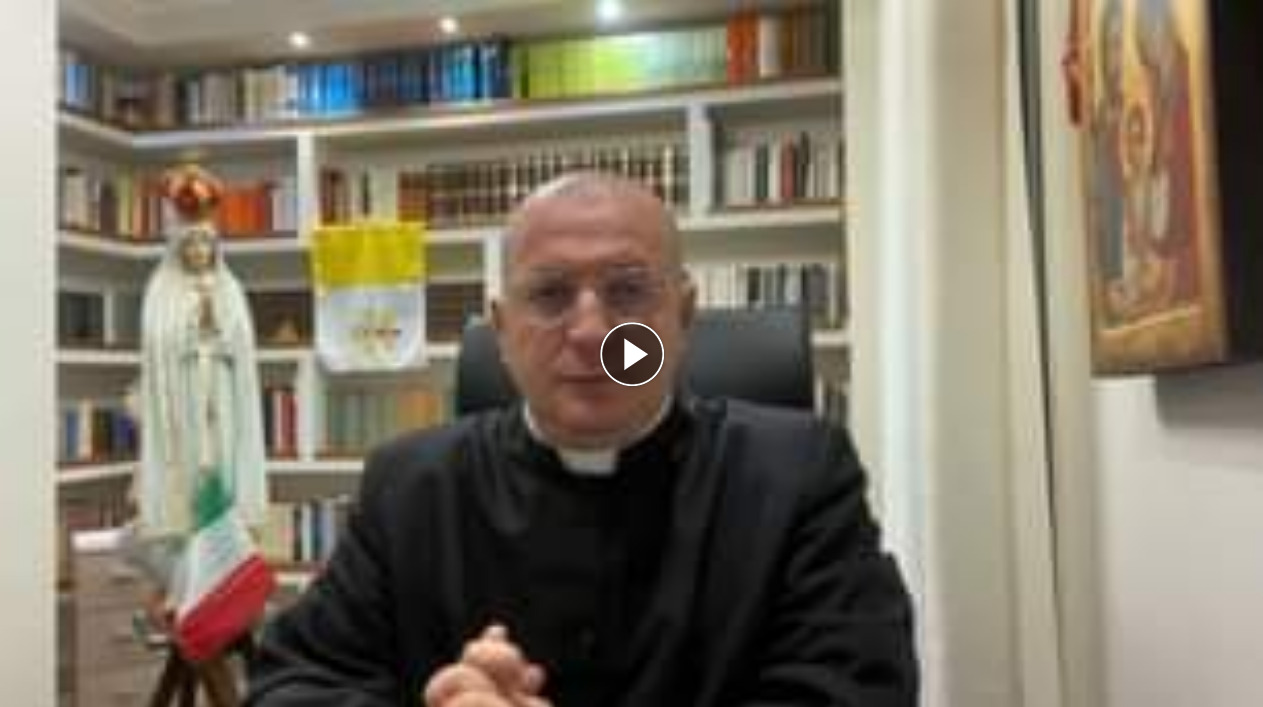 The denunciation published by a former seminarian of Don Minutella, who is now at Gricigliano contains ridiculous accusations, according to the recipient, Don Alessandro Minutella, Pastor of Don Bosco Parish, Palermo.

Don Minutella is the world famous Catholic priest defender of Pope Benedict XVI’s status as pope, and one of the most ardent critics of Jorge Mario Bergolio’s errors, heresies and apostasy. He holds 2 doctorates in theology, one from the Gregorian here in Rome, and is an acknowledged scholar and writer of many books on theology, history and scripture. He is famous in Italy for his daily FB direct talks, masses, catechesis and rosary. He is known to all as a most devout servant of Christ, the Blessed Virgin and the Catholic Church.

In the video above, Don Minutella reads sections of the letter and comments.

The seminarian — whom I will not name — was with Don Minutella for two years. He participated in the daily prayer life, catechesis, apostolate and publishing activities of Don Minutella’s Marian Center, outside of Palermo, Sicily, known as the Little Nazareth. He even assisted Don Minutella as secretary in writing his recent book on Pope Benedict XVI, says Don Minutella.

Here is my summary of the accusations, recited in the video above, which were contained in the seminarian’s personal letter to Don Minutella:

Was this seminarian at Gricigliano asked to write this bitter letter of denunciation as a condition as remaining a seminarian?  It is so contrary to what all know him to have been and stood for. And I fear that the superiors of the Institute of Christ the King will soon expel him, having destroyed his personal reputation, and having used him for their game in ecclesial politics. For if there were holy and honest men at Gricigliano as confessors and spiritual directors, they would have never let him write such a letter of calumny and libel.

If you are a benefactor or supporter of the Institute of Christ the King, I would ask you in charity to contact the superiors of that Institute and ask for a public reparation of the reputation of Don Minutella for such a grave violation of honesty and justice by one of their seminarians. Ask also for the names of the priests who counseled him to write such a letter and demand that they be disciplined.

There is something very wrong with any seminary which has the effect, in the first months of formation, to instill not the spirit of St. John the Apostle, but of Judas Iscariot, the traitor.  Every Catholic should take notice and demand an explanation.

I personally find strange the entire happening, since from my own sources I have it that the majority of the priests in the Institute of Christ the King, in private, offer the Holy Sacrifice of the Mass in communion with Pope Benedict XVI, not Bergoglio. The time has come for all to bear public witness to the truth. Young people should not be used in an internal fight in the Church or in an institute. I remain flabbergasted.

5 thoughts on “Did Gricigliano force Seminarian of Don Minutella to denounce him in writing?”