Here is the news, from LifeSite: 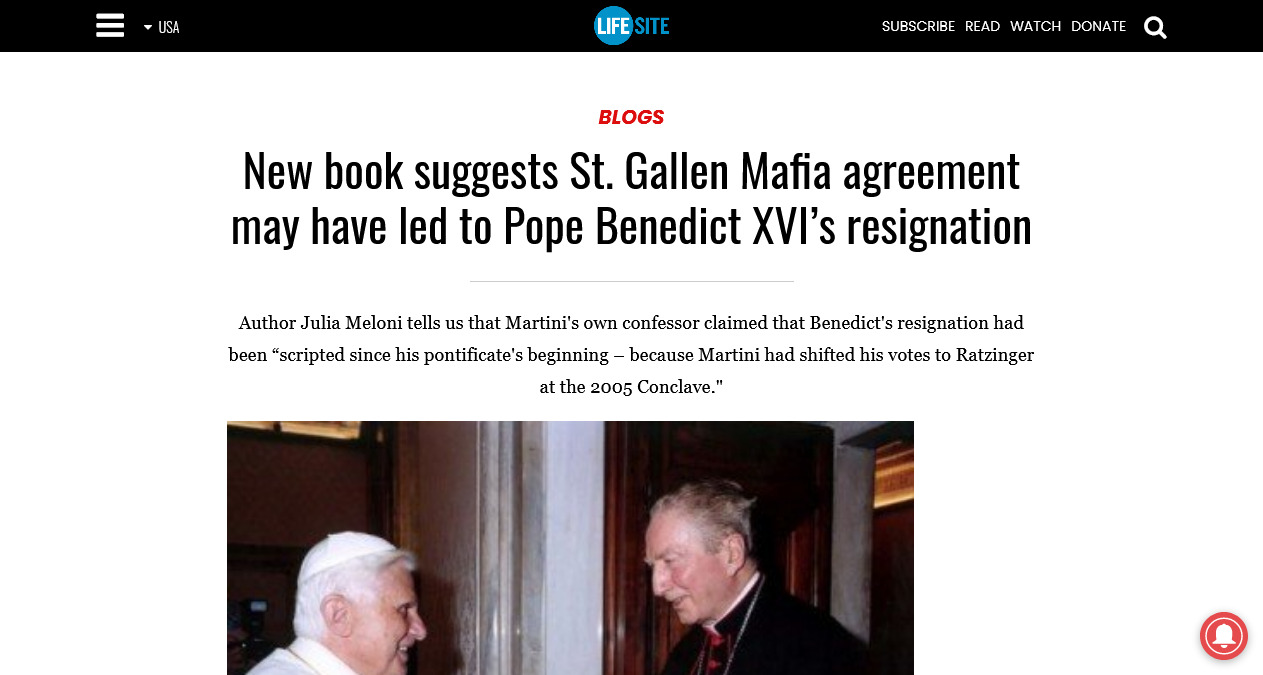 And the Book’s author was interviewed by Catholic Family News: 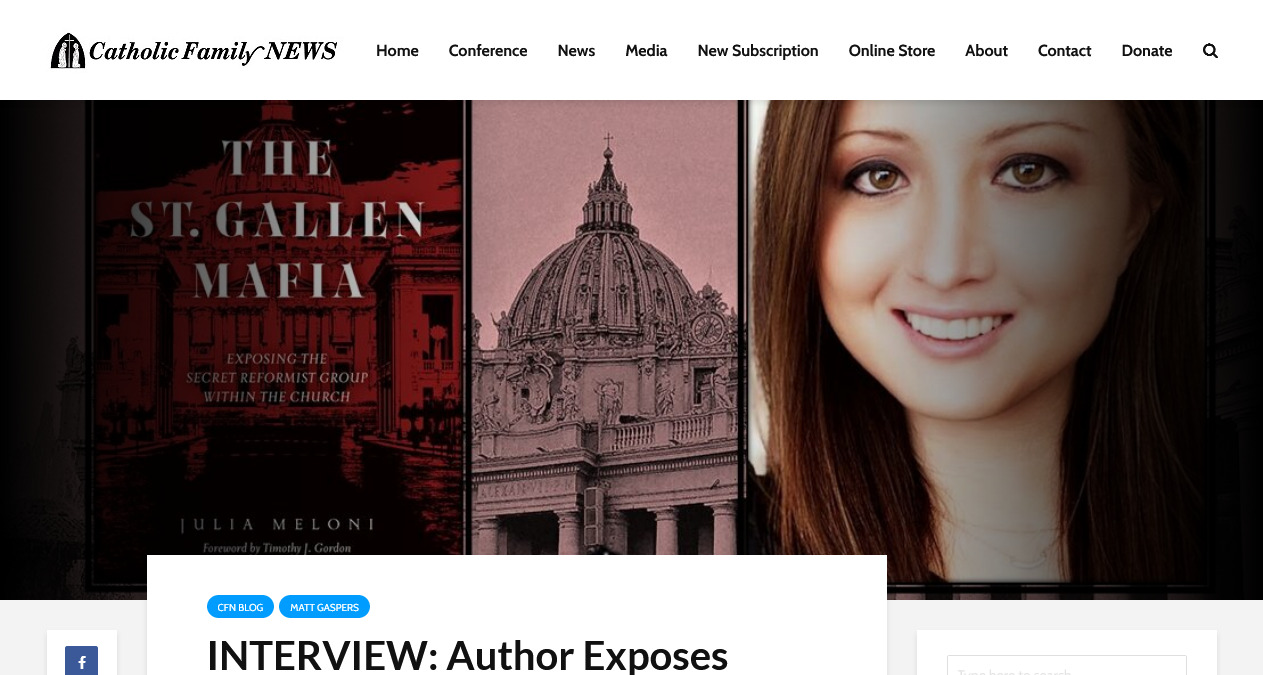 This new book will get a lot of coverage in the controlled opposition media because it declares or presupposes that Benedict XVI’s renunciation of ministry was equivalent or effective of a valid renunciation of the Papacy and that Bergoglio is definitely the pope. As such, it presents a fait accompli scenario for Catholics to effectively demoralize and disarm them and remove them from supporting the true Pope, Benedict XVI and restoring him as their duty before God and in Canon Law requires.

To say, as this Book does, that Pope Benedict XVI had intended for years to “resign” is to play games with words.  There is no such thing as a papal resignation in Canon Law, there is only an abdication, which is called a renunciation of Petrine Munus.  If Benedict XVI did resign, in the true sense of that word, then he did nothing canonically, because there is no such thing in Canon Law. Either he retired or he abdicated. He did not abdicate, therefore he retired, that is he kept the title and dignity but does not feel able to do the work. But if he retired his being “Pope Emeritus” means that he is the only Pope, and that Bergoglio is an uncanonical usurper with no more power than a illegitimate vicar.

It should not be ignored, that the author of this book studied at Yale, the home of the most powerful Masonic Lodge on earth, Skull & Bones. And as you can see from her interview with Catholic Family News her responses are very brief and evasive.