This is not the way to do it.

A priest should recognize that the Sanctuary is first of all a sacred place. If it is intruded upon during the Sacred Liturgy, then the Catholic Religion requires first of all a Christian response. You do not say, as this priest said, “You are trespassing”. You say, “My son, why do you come forward? I promise to speak with you, but now is not the time…” And such things.

You do not call upon the faithful to physically subdue a man who is not physically violent, or you are apt to spark a brawl as this priest did.

Now, I do commend the parish faithful, who are so numerous and courageous that not only did one or two, but seemingly every man in the congregation got up and responded to the priest’s request.  That is praiseworthy. Every parish should have so many men at Mass and such men as respond to the call of duty.

But obviously, these men had no training how to do it properly and instead of ushering and urging used physical violence. But perhaps that is because they did not have the rhetorical preparation to convince this man to depart: a talent which the priest is obliged to have.

After all things are considered, the priest comes out looking like a cruel tyrant who orders his own faithful attacked in Church. The man subdued seems to have only been confused and upset about something.

Finally, one cannot deny that the dictatorial, absurd, cruel and rude behavior of Bergoglio is reflected in the above travesty.  This is not the Church of Jesus Christ, the good Shepherd, Who gave His life for His sheep and praised those who do not break a bruised reed.  If the man had been violent, what the men of the parish did would have been proportionate and due. But neither can they be faulted since they were asked to it by the priest.

Death Sentence in new plenipotentiary powers to alter everything 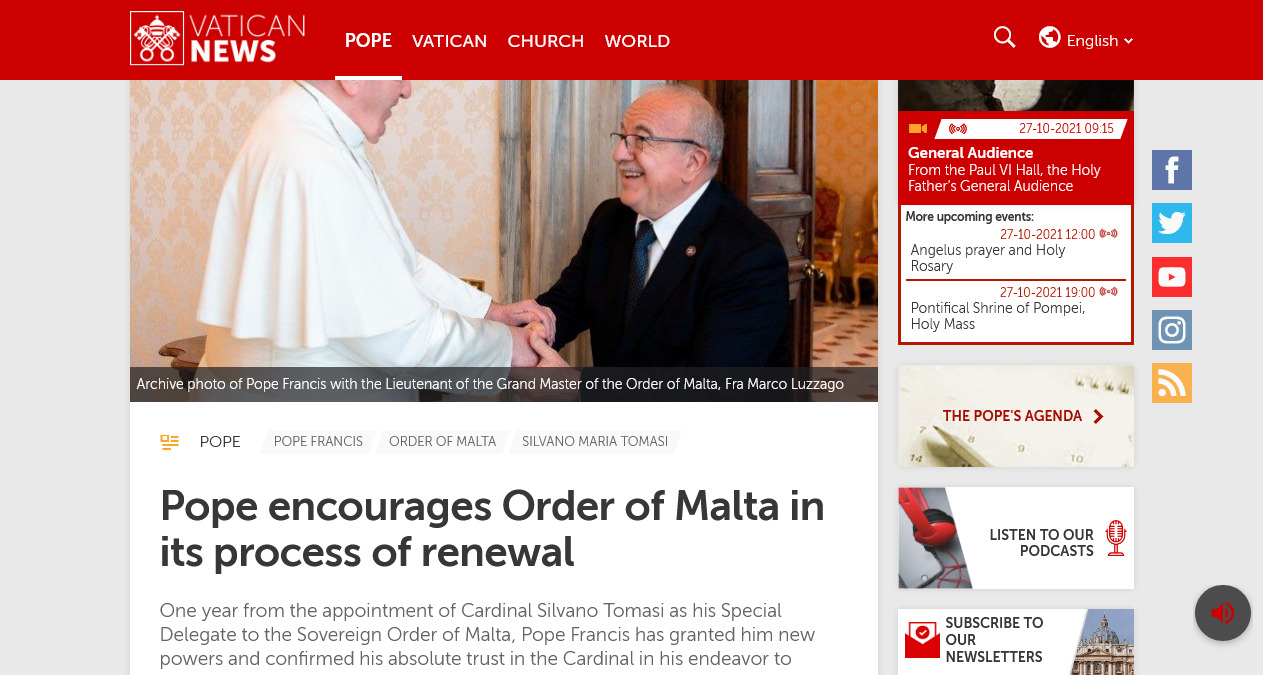 Br. Nathanael is an Orthodox Monk, a convert from Judaism. He does not hide the fact that there are many Jews working lock step with the Globalist plan of world destruction. This may be upsetting truth to some, but we cannot deny the reality before our eyes. And certainly no honest critic could accuse Brother Nathanael of being antisemitic (a narrative attack invented by the Rothschilds) since by blood he is Jewish. 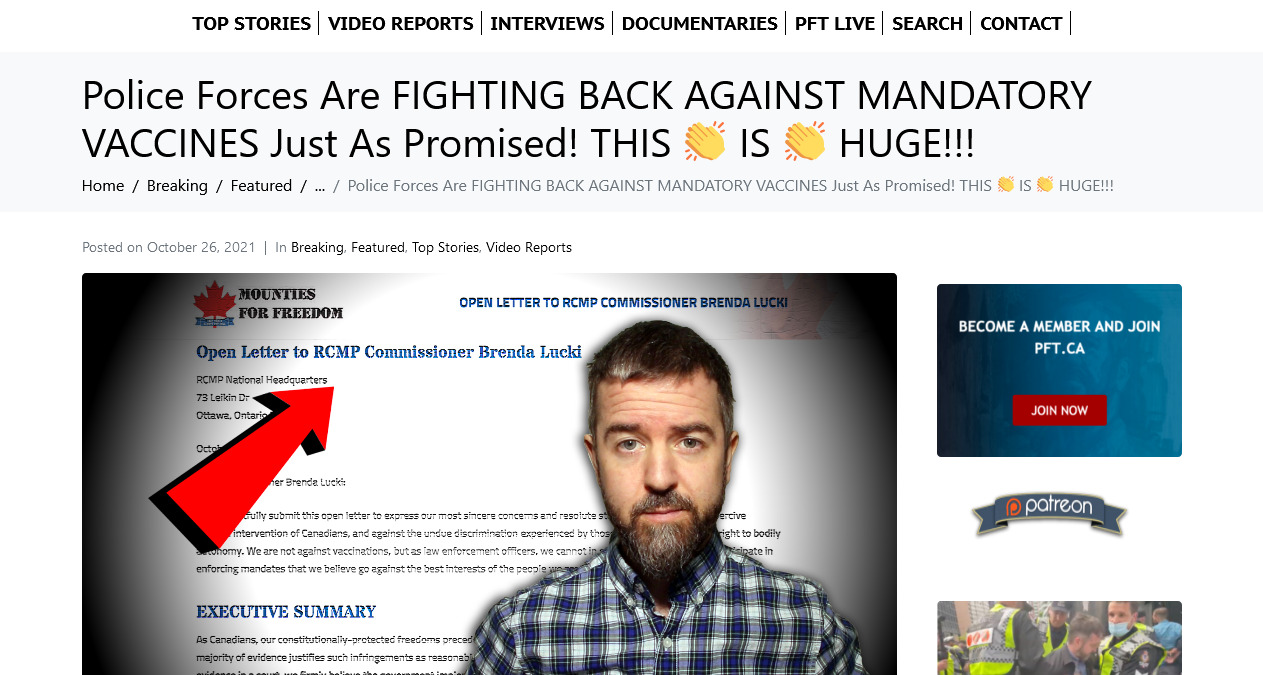 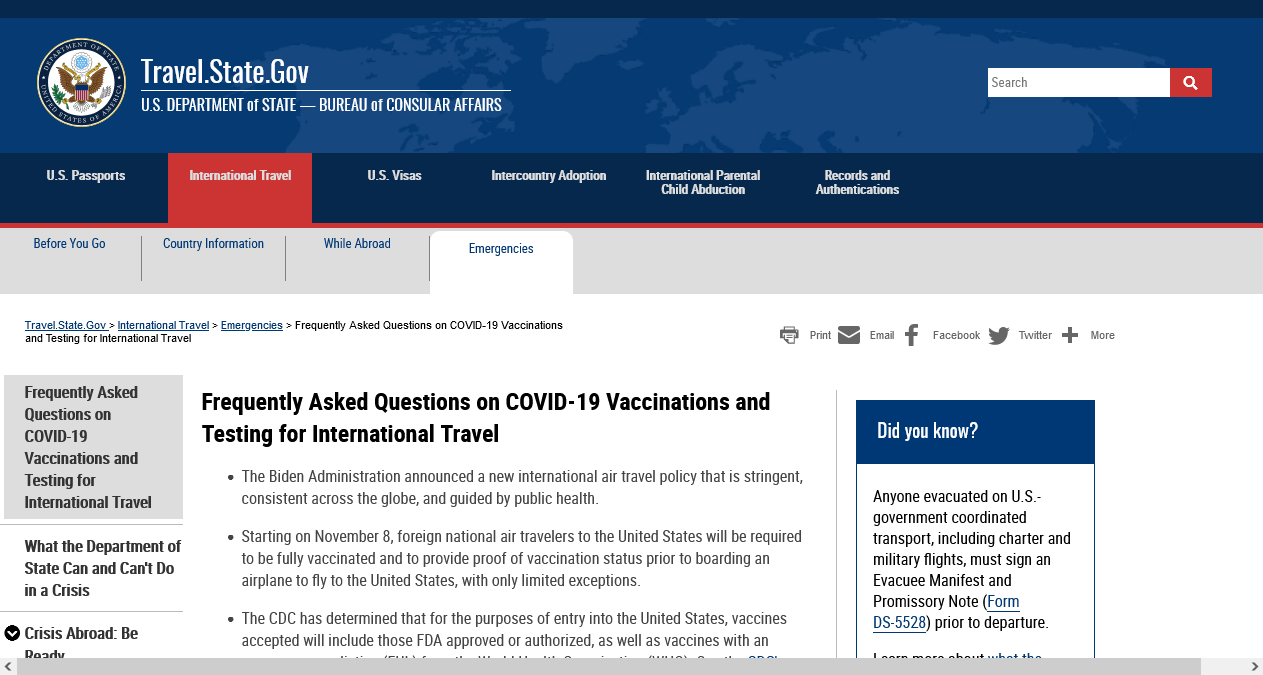 Since this page is run by a dictatorship, FromRome.Info will not publish the URL, lest by clicking it, you be put on a black list. 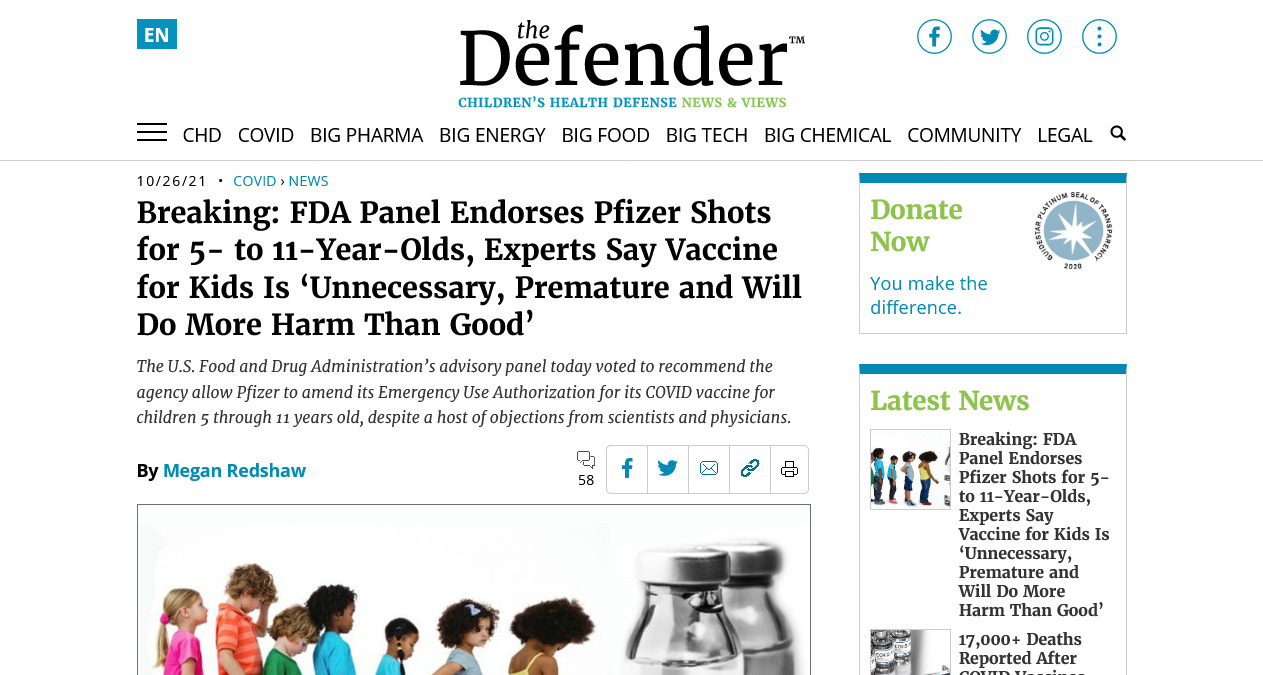