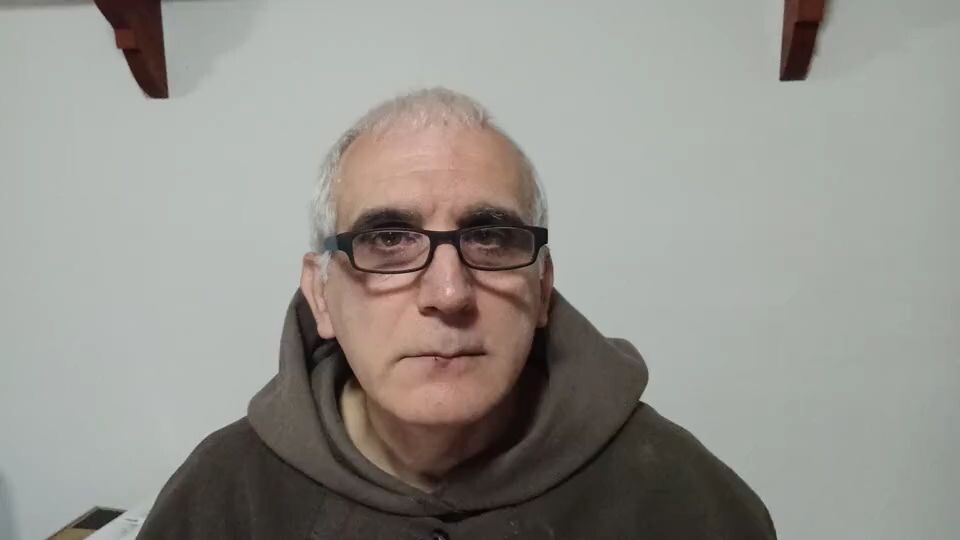 131 thoughts on “We are at the Great Separation: It is now Humanity vs. the DeathVaxx Monsters”