This is laughable hypocrisy, to denounce racial slavery imposed by British Monarchy, without a mask, while the Blacks all around you are masked like slaves! https://t.co/OH5IhfqAc2 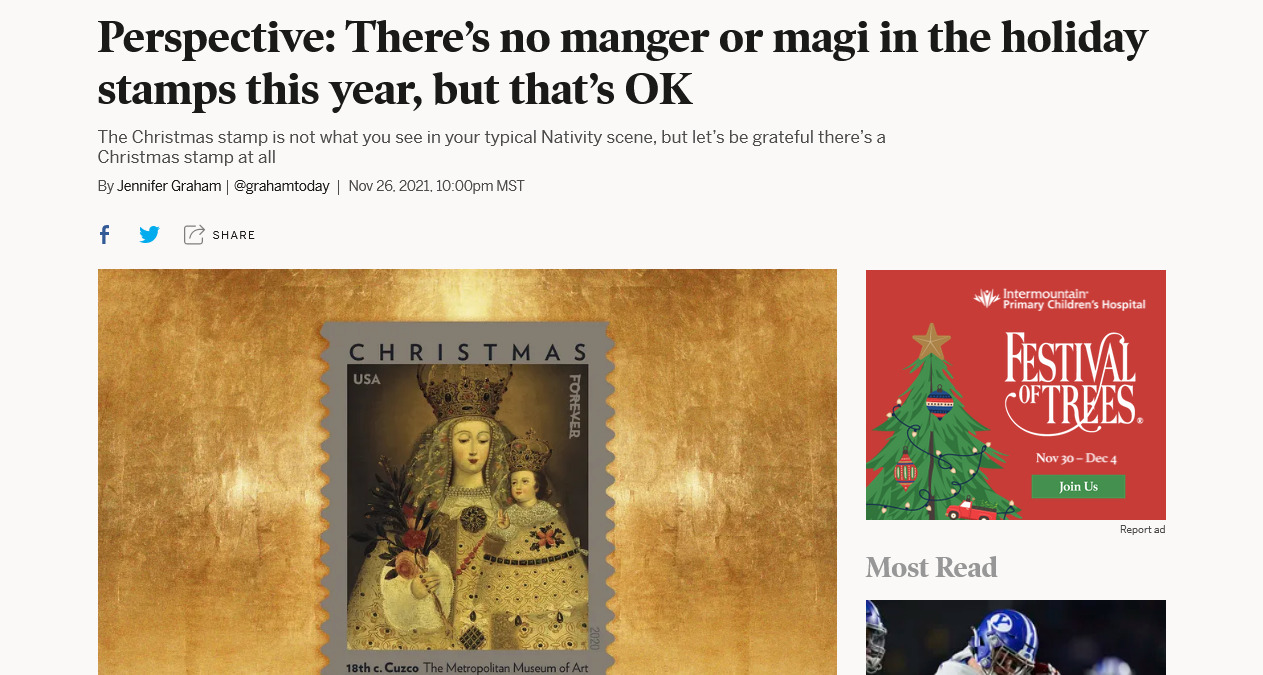 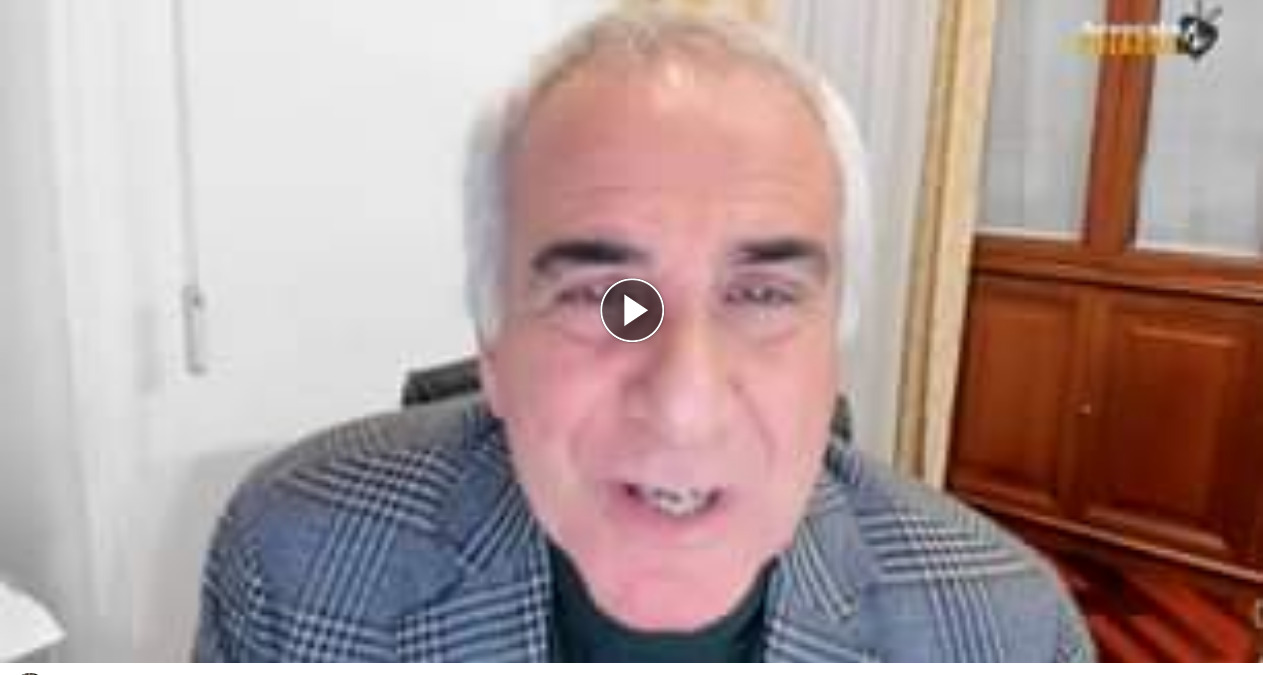 The new Pact signed by Rothschild French Dictator, Emmanuel Macron, and Goldman Sachs Dictator, Mario Draghi, has established a cooperative alliance between the Republics of France and Italy. In the video above, the Constitutional Lawyer, Edoardo Polacco, connects the dots, in Italian.

Here is a summary of some of the surprising areas of collaboration detailed in the new Treaty:

Regarding the Military Pact, it sounds like an agreement out of an electronic game such as Europa Universalis, since it allows the military forces of each nation to enter the territories of the other.

If you think that the Globalist Elites do not know that they are wicked, guilty and merit to be executed, and thus fear a popular uprising taking one of them out, this pact proves that. For there is no reason for France and Italy to sign such a pact, since they already have collaborative pacts among the EU and NATO.  This pact allows them to act even if the leaders of NATO and the EU are delaying to act.  Therefore, it is obvious that regards the need to immediately suppress popular uprisings. 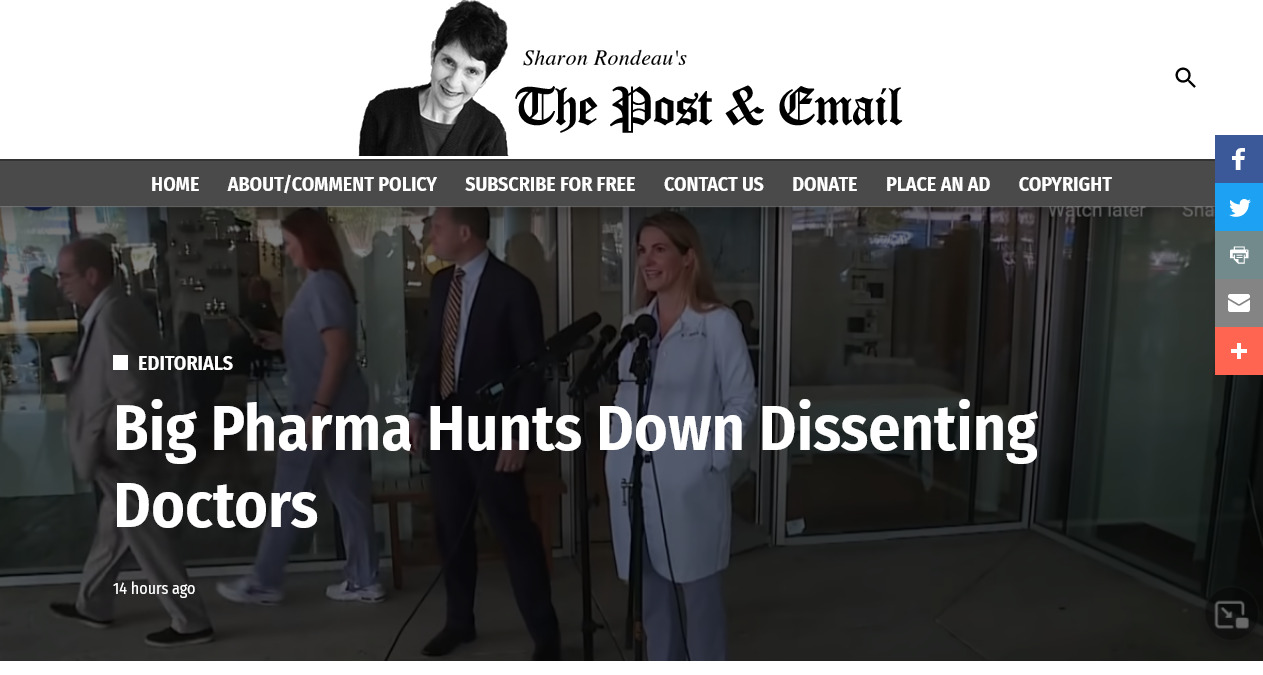 The government feared protests so they "arrested several people as a precaution".

So we are at the point where people get arrested for pre-crime now?

Just let it sink in how insane this is.

European lockdowns get even STRICTER https://t.co/pLHzPpdQPK 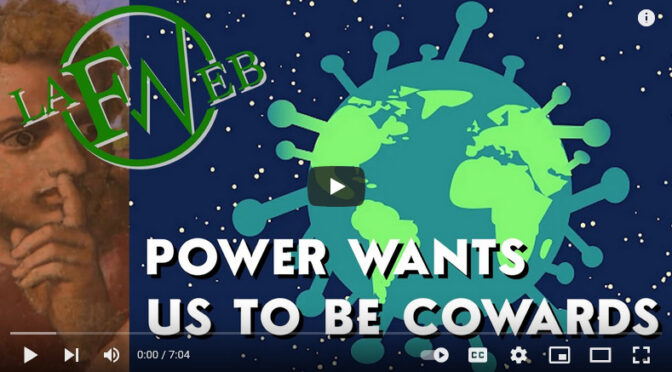 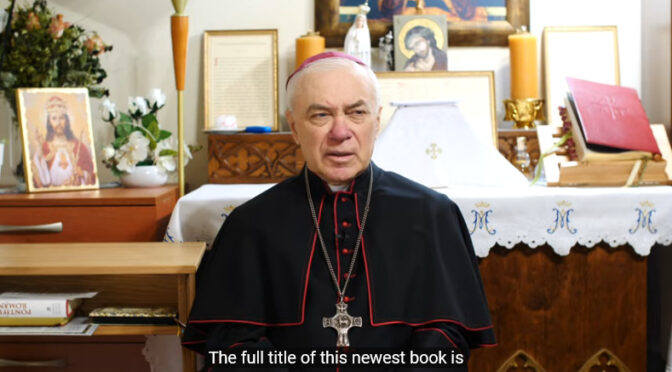 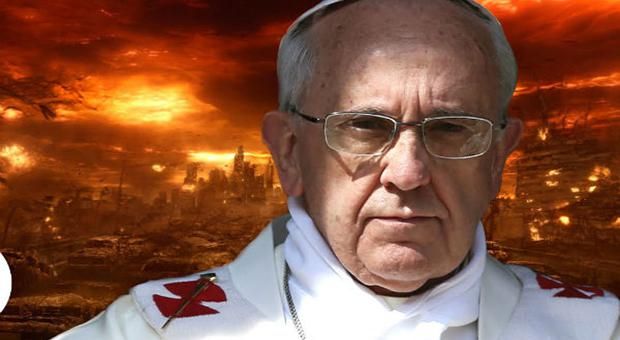 It was never more evident that the Church which calls its pope “Francis” is not the Catholic Church but a Masonic construct which serves only the agenda of the Great Reset and excommunicates those who are faithful to Jesus Christ.

A case in point is the recent declaration of Don Vitaliano of Avellino, the Director of “Catholic Charity”:

In short, this pastor has asked all the members of his flock who are not DeathVaxxed to stay at home and not come to church any more!

The twisted logic here seems to be that if you are not on board with the Great Reset that you are no longer a “child of God”.  The truth is perhaps that by “god”, Bergoglio does not mean that of the Bible, but that of the Lodge (Satan) or of some Amazonian Cult (Pachamama).

But in reality, the agenda of excluding Catholics who are wary of an experimental deadly serum, which was designed to kill, is that the clergy who laud Bergoglio has their new Messiah do not want any Catholic with faith, who knows how to reason and expose liars, sitting in their pews, since they are out to catch as many simple minded folk and lead them into Globalist slavery or death, out of their intense hatred for Jesus Christ.

And it is no exaggeration, that I write that Bergoglio is considered a new Messiah, on account of recurring examples which appear in the press, such as:

A massive protest tonight in Frankfurt, Germany against compulsory vaxx and the threat of lockdowns. pic.twitter.com/KfmKt0WfT5 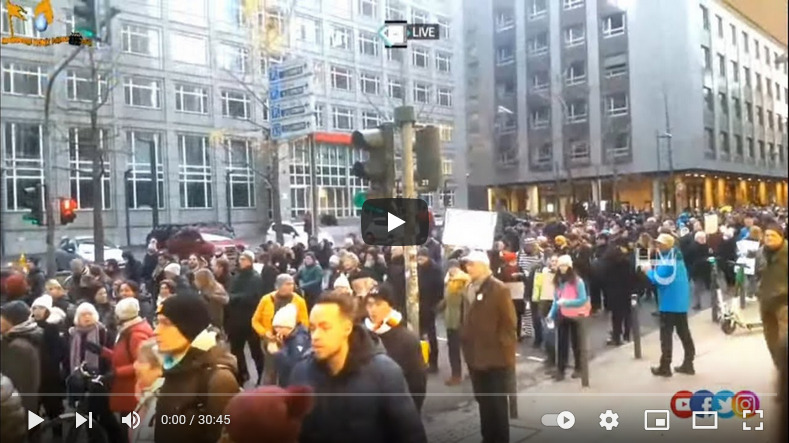 Thousands of people have attended an anti-Covid vaccine protest at the GPO on Dublin's O'Connell Street https://t.co/sKAckMamYu 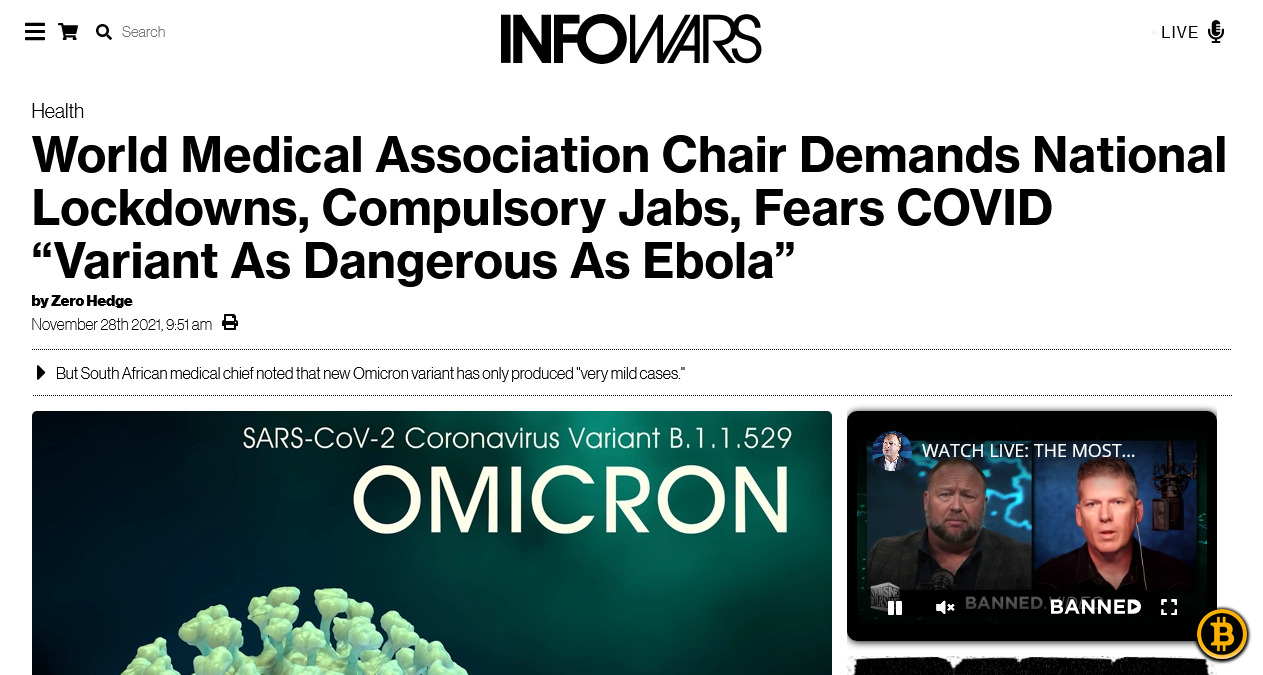 This march is significant, since only 2 weeks ago, the Minister of the Interior had outlawed all marches and processions and insisted that the DeathMask be worn during all political protests. Also, as of Dec. 6, you will have to have the DeathVaxx Passport to participate in a public protest.

As you can see, Italians are having none of it!

This is the seed for open anti-Globalist Revolution.

The video ostensibly shows an Aboriginal Elder being forcibly kidnapped and taken to a forced vaccination clinic by Australian police forces, while crowds shout, “This is genocide”.

FromRome.Info does not know the provenance of this video, which shows a group of citizens, without firearms, pushing back a group of police protecting a government building. In the process they use a variety of on hand items. But admittedly these police are not on the offensive and have orders to be passive.

This video is a montage, not produced by Br. Bugnolo, but which contains a collection of his most dire warnings all wraped up into one.  All the video clips are taken from FromRome.Info’s videos. 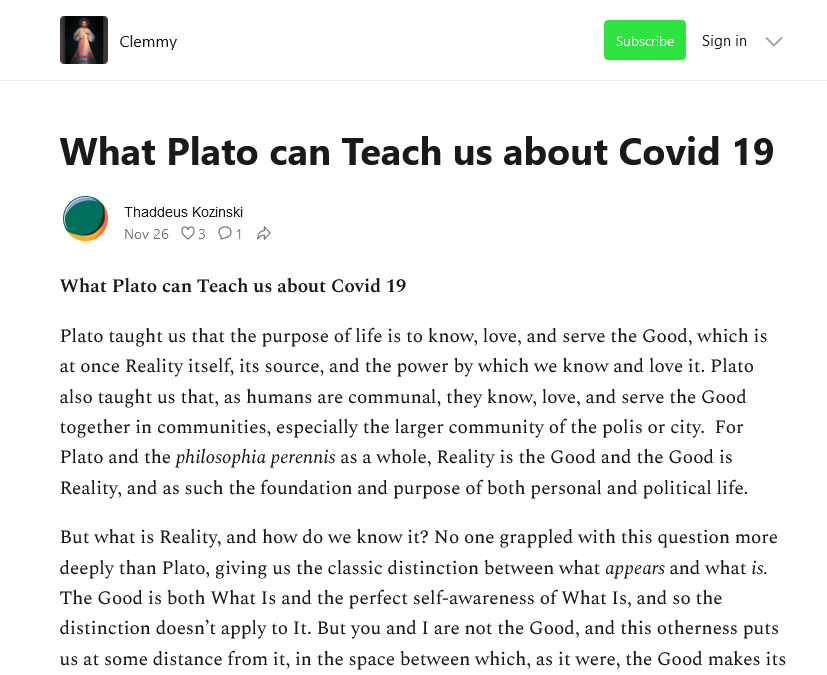