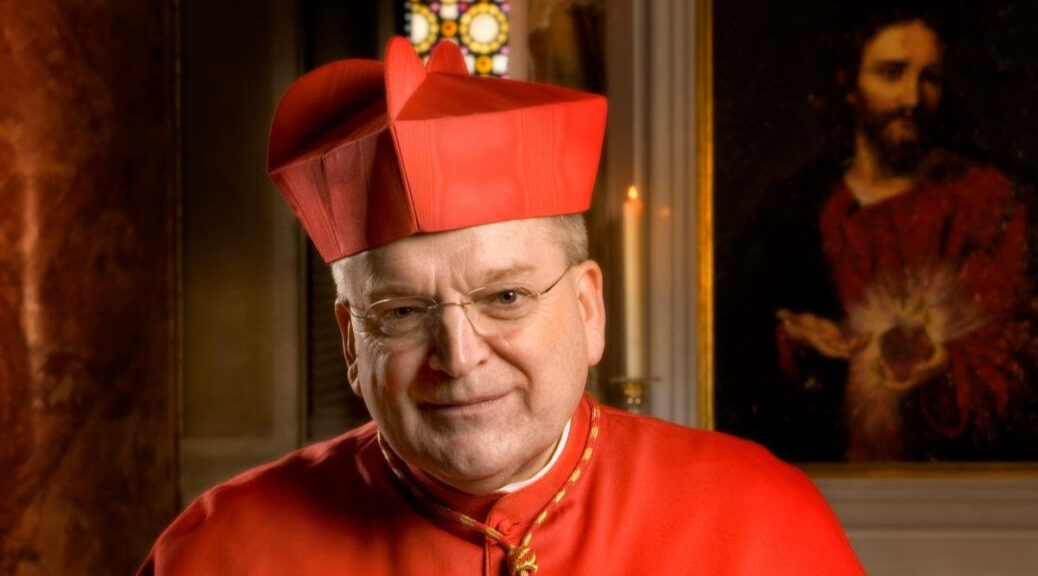 Much of the Catholic world was shocked to learn of the grave illness that Cardinal Burke suffered this summer at the end of July. But what many did not realize is that this befell him after he espoused the extreme view that everything Bergoglio says must be obeyed.

His statements where made in the following Declaration given at the 25th anniversary of the CREDO Conference, on July 10, 2021, which you can read by clicking the image here below:

If you read the document you see that Burke is an extreme Bergoglian. That is, he espouses in public without question that Bergoglio is the holder of the Petrine munus, the Office of St. Peter.

For many Cardinals and Bishops, it has been the presumption of nearly all Catholics that they are honestly convinced this is the truth.  But this presumption cannot be extended to Cardinal Burke, who when on record to many persons in the Vatican and among his private circles, beginning in February of 2013 and for the following 4 years, telling all, that he doubted the validity of the renunciation of Pope Benedict XVI to effect the loss of the Papal Office, because Benedict had renounced the ministry NOT the Petrine munus, as canon 332 §2 prescribes.

Thus, there is no other conclusion one can make, other than that in the sight of God, Cardinal Burke at the CREDO conference committed a stellar act of intellectual and moral hypocrisy by telling his audience that they must accept every decision of Jorge Mario Bergoglio as that of the Roman Pontiff.

You cannot mock God. And you certainly cannot do it in public and think God will not take vengeance upon you.