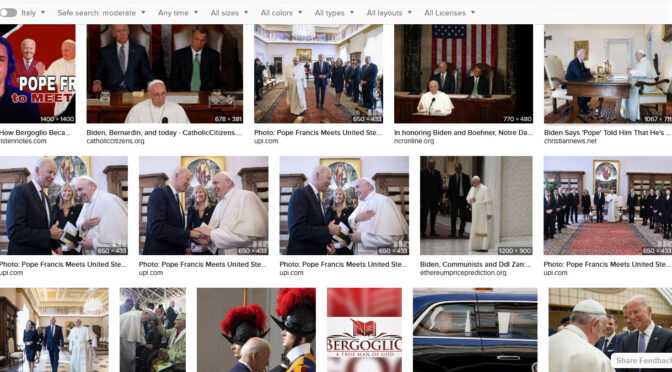 The news presents us often with uncomfortable truths, from which obvious conclusions can be drawn. And it also often presents us with coincidences or facts which symbolically represent the moral qualities of man, men, or nations.

Such is the news which breaks in these days from the FSSPX online journal: 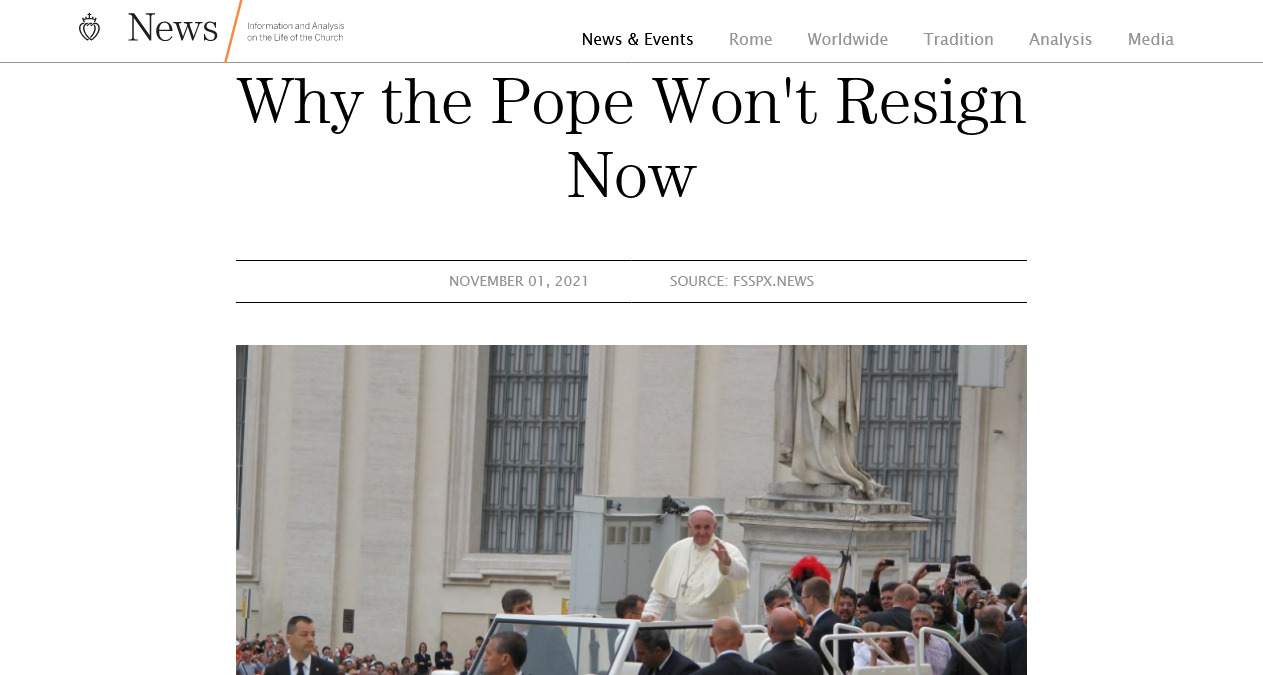 I refer to the report, repeated therein, that Jorge Mario Bergoglio has had 33 centimeters of his colon removed in the recent bowel operation back in July of this year.

This man is so masonic, that his surgeries follow numbers which are religiously important to the Lodges numerologies (Colon btw is nearly Moloc written backwards. Moloc is the Cannanite god worshipped with the sacrifice of babies).

The human colon is naturally about 150 centimeters in length. That means that the Antipope has lost about 20% of his colon in the recent surgery.  The colons major function is to remove water from the remains of the food you have eaten, so it comes out as a solid.

Jorge Mario Bergoglio usurped the Papal Throne on March 13, 2013. Since then he has become world famous for the nearly daily verbal expression of outlandishly offensive statements. A thing which not a few Catholics have called diarrhea of the mouth.

That disease seems to have become so acute that it has descended all the way down to his god, for as the Apostle says, “their god is their belly and their glory is their shame”.

But since the FSSPX article talks about the resignation of Bergoglio, I cannot omit to comment on that also.  The SSPX were founded by Archbishop Lefebvre, a collaborationist with the Vichy Government, when 4 seminarians approached him after Vatican II and asked him to provide a form of formation for priests which resisted the delirious abuses which followed Vatican II.  One of these was the current Msgr. Fellay, who according to Msgr. Williamson was backed by money from eastern Switzerland.

Bergoglio was backed by the St. Gallen Mafia, organized from eastern Switzerland and backed by big money from the same region. So much so, that the Deutsche Bank President and CEO, who decided to shut down the ATMs at the Vatican prior to Benedict XVI’s renunciation of ministry, where both graduates of the St. Gallen Business University.  How coincidental is that!

The FSSPX show that they are not real Catholic opposition by the article cited above,  because they call the Church a failure and do not propose a solution other than themselves. Their resistance creates power and money for themselves but not the salvation of the Dioceses which are essential parts of the Mystical Body of Christ.

Real Catholics propose a resolution of canonical problems and a restoration which is for all.  That is why real Catholics favor Bergoglio’s departure, while the FSSPX glory in the hope that he will stick around a do more damage.

All this has to do with the 1953 declaration of war by the U.S. Government against the Catholic Church. The long term objective is to make the Catholic Church look so bad, that the world will think that Freemasonry and the USA are the saviors of the world.

For that reason, when Hilary Clinton wanted a new Springtime in the Church, she arranged that the CIA get the cardinals to chose a Peronist from Argentina.  This is why Biden’s visit to the Vatican was to be highly covered by Vatican TV. That was the plan at least, before he introduced himself as Jill’s husband.

The truth is, however, that both Biden and Bergoglio are very ill and both have little time left.  God alone sets the times and places.  And I am persuaded that Bergoglio is headed for the exit on the left of the eternal stage in time for Christmas.

16 thoughts on “The Antipope suffers from chronic Diarrhea”