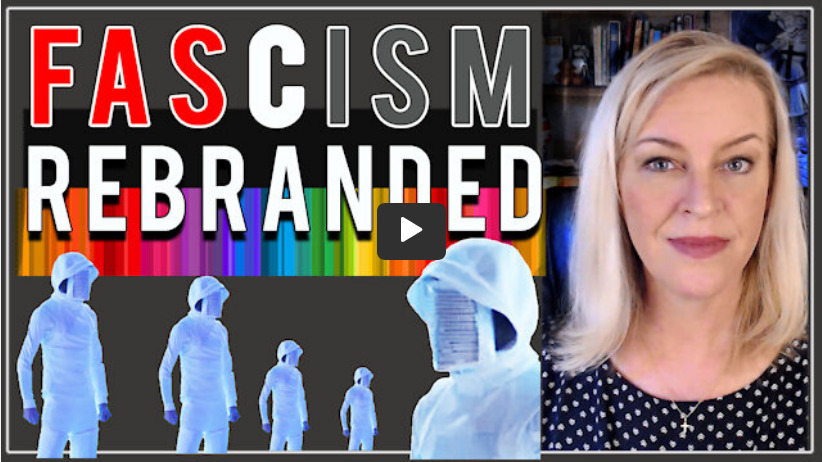 Amazing Polly is a YouTuber from Canada. In Canada and the USA, “fascism” means national socialist totalitarianism. It does not refer to Mussolini specifically.

5 thoughts on “Amazing Polly: The Pandemic is Fascism rebranded”