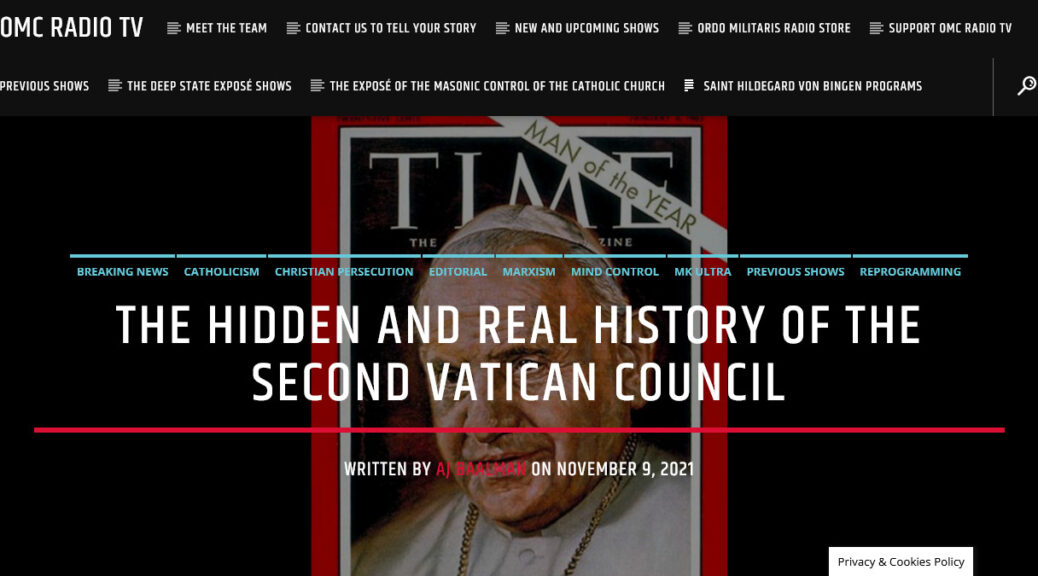 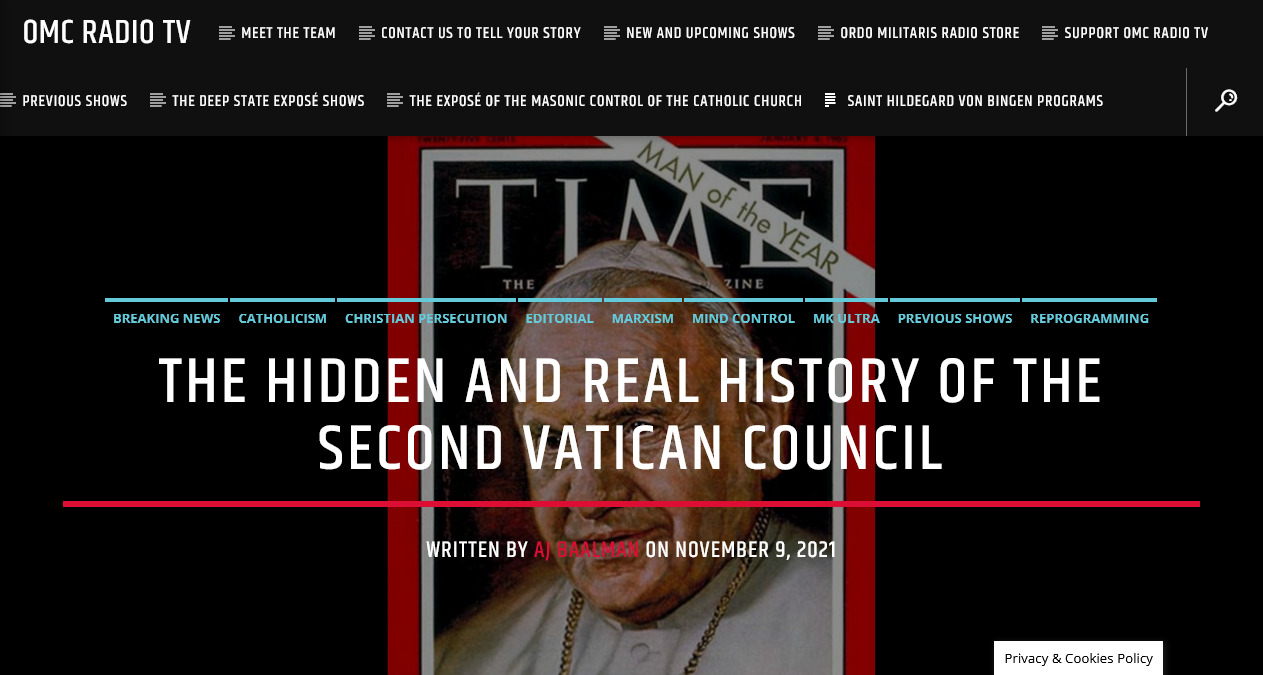 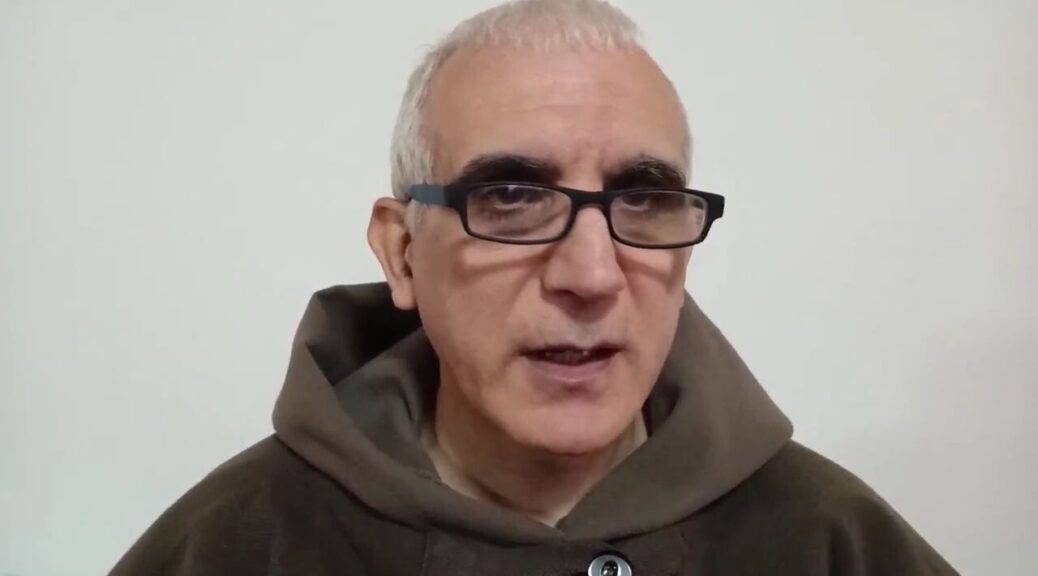 DISCLAIMER: FromRome.Info publishes video for the information of its readers. The mere fact we publish a video does not mean we endorse everything said during it, or its images, or even the persons who appear.

It must be said, however, that while the symptoms of disease are often the natural ways the body reacts to defend and heal itself, there are some conditions in which an excess of symptoms can contribute to the death of the individual, such as in the Spanish Flu, where those who were most healthy before died of an excessive auto-immune reaction. God gave us an intellect, so that in those things where the body does not understand it is over-reacting, the mind can recognize this and take steps to intervene.