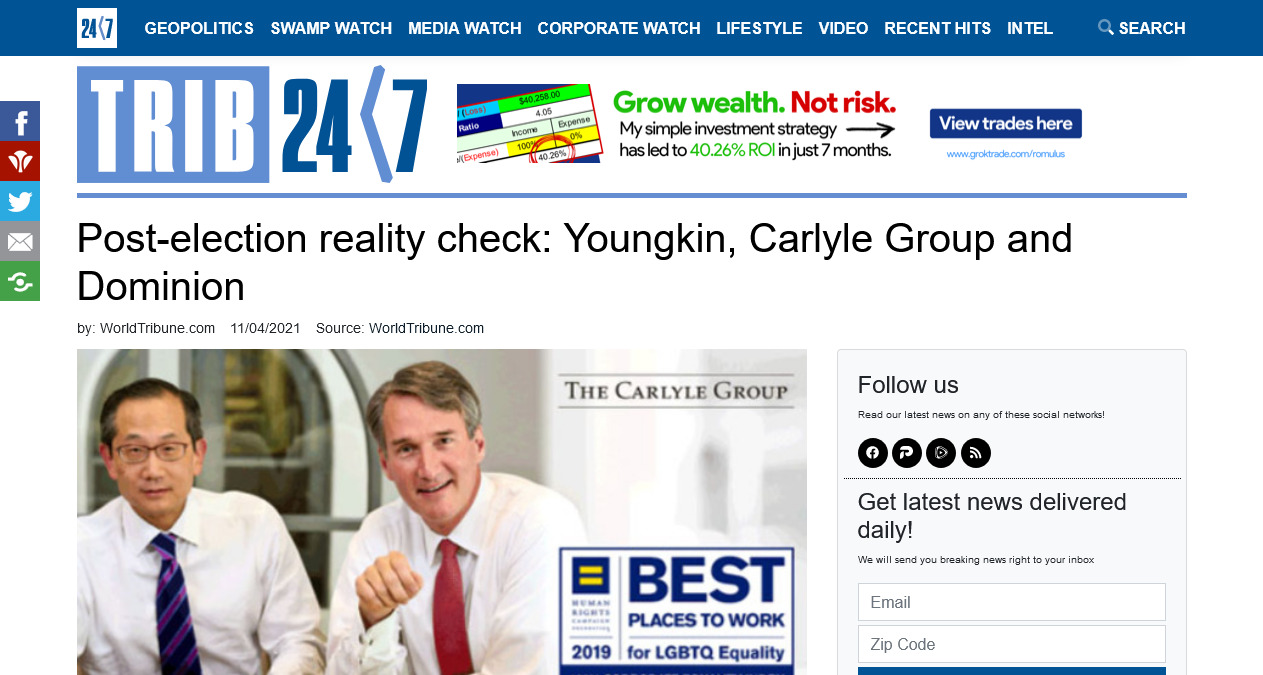 This story demonstrates, that so long as you vote for the Republicans or the Democrats, you are voting for the DeepState. You need to vote Christian: CatholicPartyForAmerica.com, is my choice.