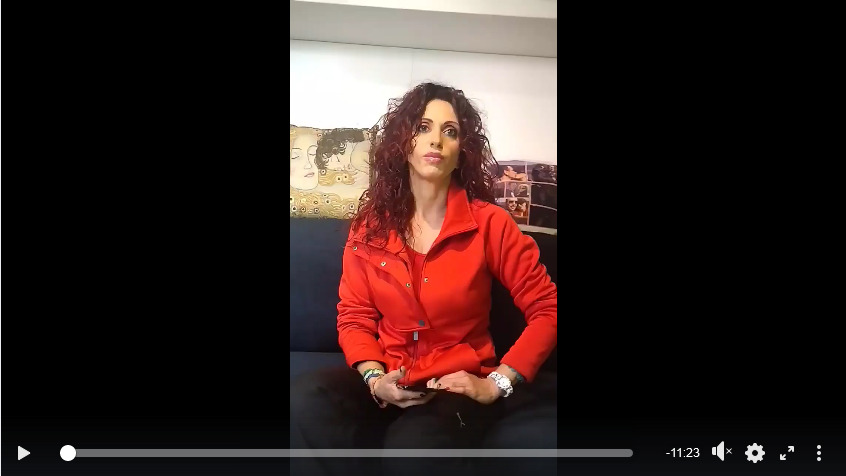 Dr. Nunzia Schilirò, the Vice-Quaestor of Rome who spoke publicly against the DeathVaxx Passport this summer, has become a national sensation for her bold commentary on the downward spiral of Italian national politics.

In this FB direct, she defends herself against the accusations brought on social media by those who suspect her for her past achievements: such that they ask if she is a Rosacrucian, an agent of Soros, the CIA, globalists etc.. All of which she denies.

She recounts her professional achievements, how she left a career in law to defend justice as a member of the State Police, how she is now under three disciplinary investigations for speaking out against the government, and how she has merits several national awards, being opposed by the envious and the jealous.

On Saturday, Dec. 13, she will hold a political rally against the DeathVaxx Passport at Florence for women. She believes that the voice of women needs particularly be heard in the present crisis to show even more the face of humanity opposed to the cruelty of Globalism.