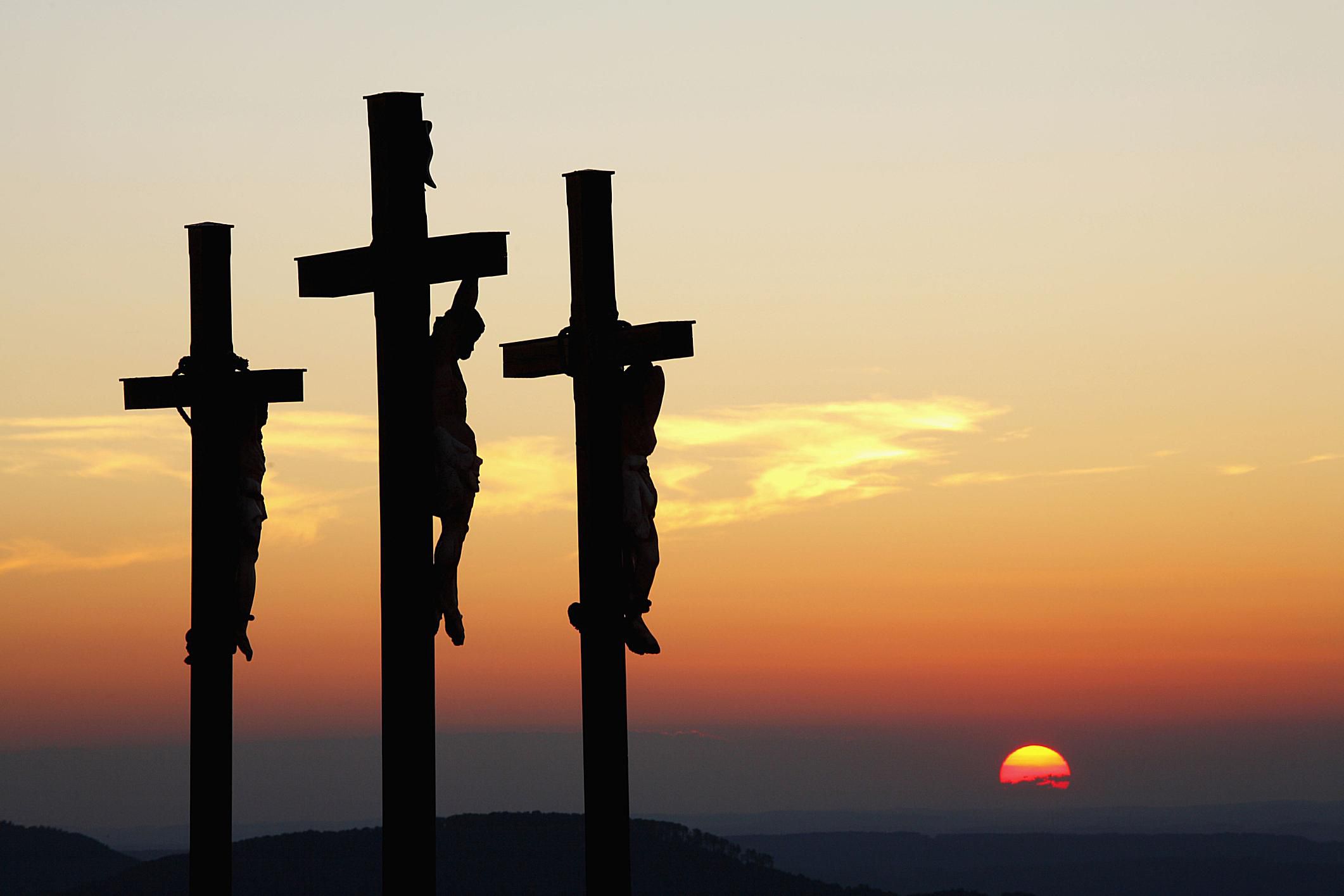 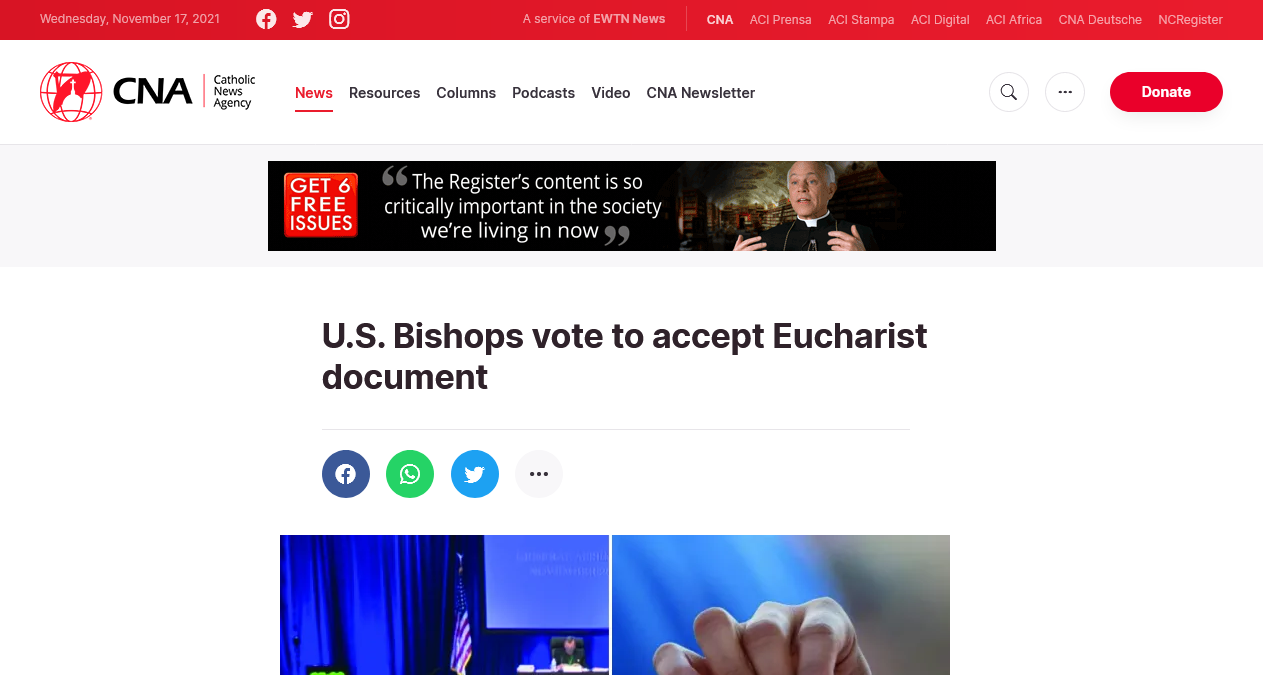 The USCCB has approved its document on the Most Blessed Sacrament, and while there is much which can be said about this, I wish to focus only the most glaring thing: the lack of any mention about who does not qualify to receive the Sacrament. The document was approved with a vote of 222 to 8.

Have absolutely no doubt that this document is the product of Ecclesiastical Freemasonry, because, if you refuse to legislate laws which will protect Jesus Christ from being publicly crucified by those without Faith or charity, in the state of habitual public mortal sin, then you are telling the world either that Jesus Christ is not really, truly and substantially present in the Most Blessed Sacrament of the Altar, or, you are indicating that you want Him to be so crucified because you hate Him through and through.

A hierarchy which will not protect Jesus Christ from public sacrilege (1) has lost all moral authority to be obeyed in anything else, (2) is totally unfit for the episcopal dignity, (3) have broken from the Apostolic Faith, and (4) cannot consequently claim with a straight face to be their Successors.

So the next time the Bishop’s annual appeal comes by, I would suggest you send him a letter expressing your dismay at his vote, in lieu of and inside the envelope he sends you for an offering.

Defending Christ in the Eucharist must be the hill on which we decide to take our stand, as it were. And we should regard all those who refuse to do that, as outside the pale of Holy Mother Church, and shun them.

(Note: the USCCB already fell into public heresy when the approved a document declaring capital punishment always a sin and denying that the State had this power. The subsequently pushed the Scamdemic and are now actively promoting the DeathVaxx so as to kill off all Catholics in the country. So it is evident that they are not our Bishops, but Globalist Judas Iscariots)