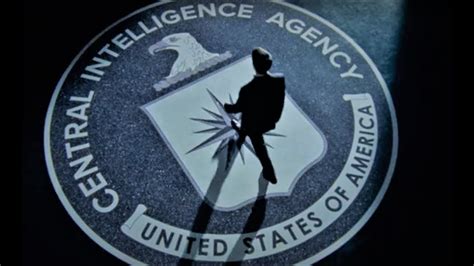 Yesterday, I made a short YouTube Direct Video, something I have not done for many months.  I simply said in Italian, that Italians should not attend the protest today, on Nov. 20, in the Circus Maximus at Rome, because it is right across the street from the residence of the U. S. Ambassador, who, according to my observation, has sufficient antennas outside his house to indicate a massive capacity for the CIA to invade cellphones of those in the vicinity and implant spyware, thus turning the tens of thousands of protesters, unawares, into CIA assets for monitoring the anti-Globalist movement in Italy.

I told Italians not to attend the protest, or at least not bring their cellphones. That is. My entire video was about 15 seconds.

Within hours, YouTube banned me for 1 week. That will prevent me from commenting to my predominately Italian audience about the protest.

Did YouTube ban me at the request of the CIA? You Decide….

5 thoughts on “Does YouTube work for the CIA? You decide…”