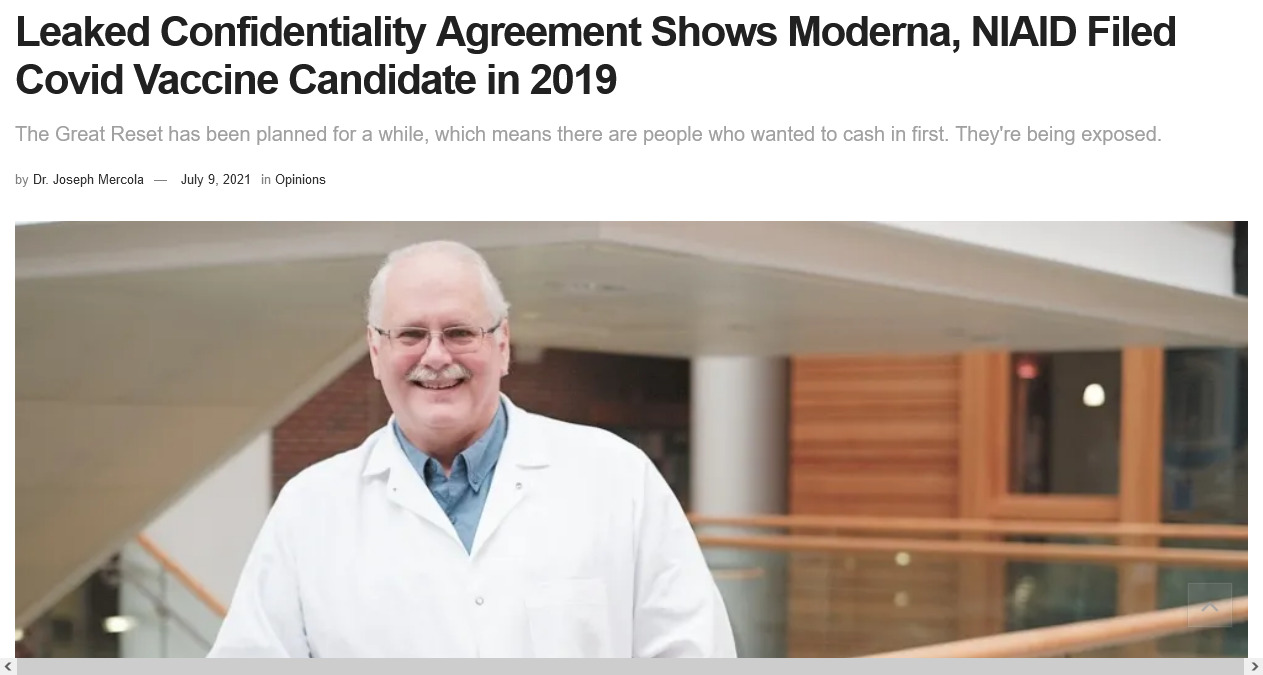 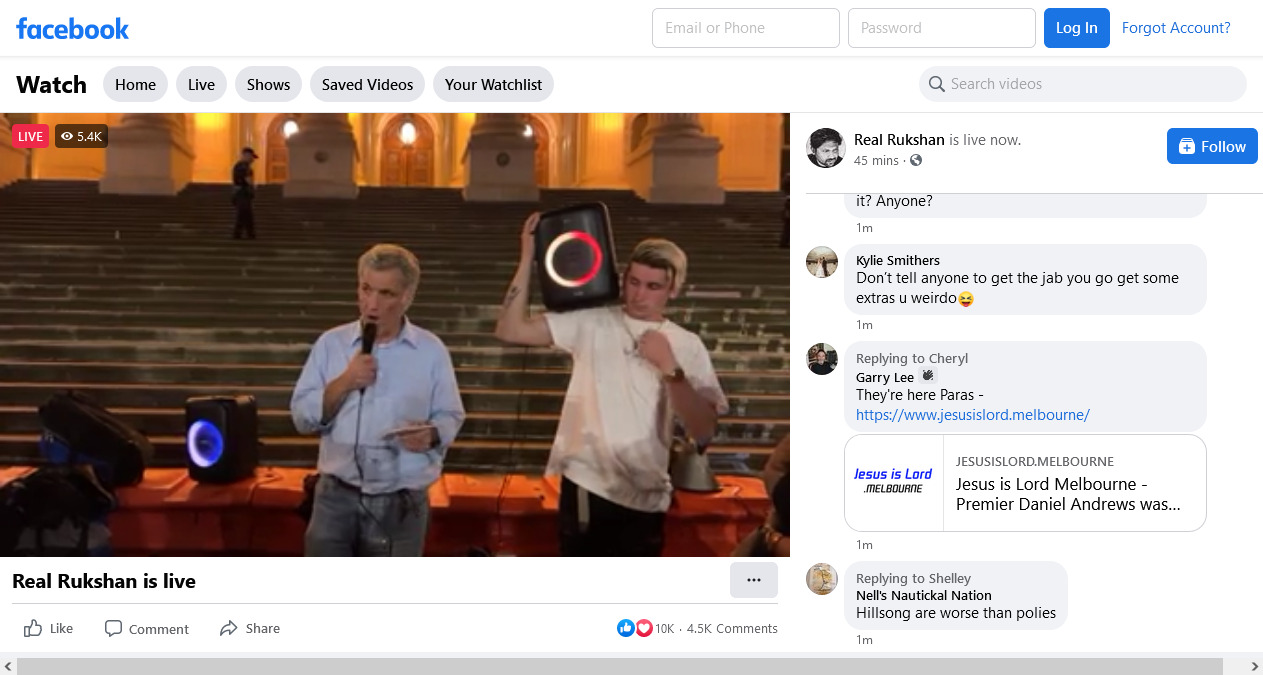 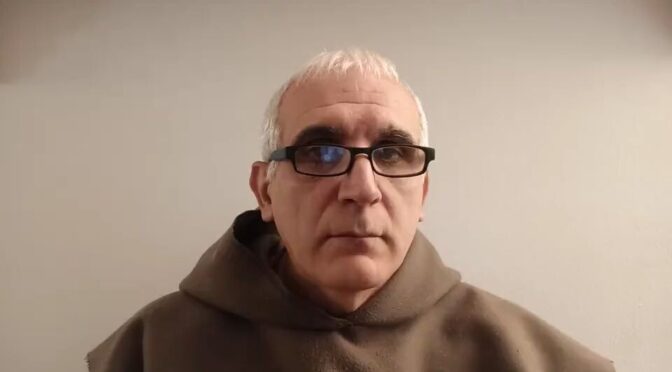 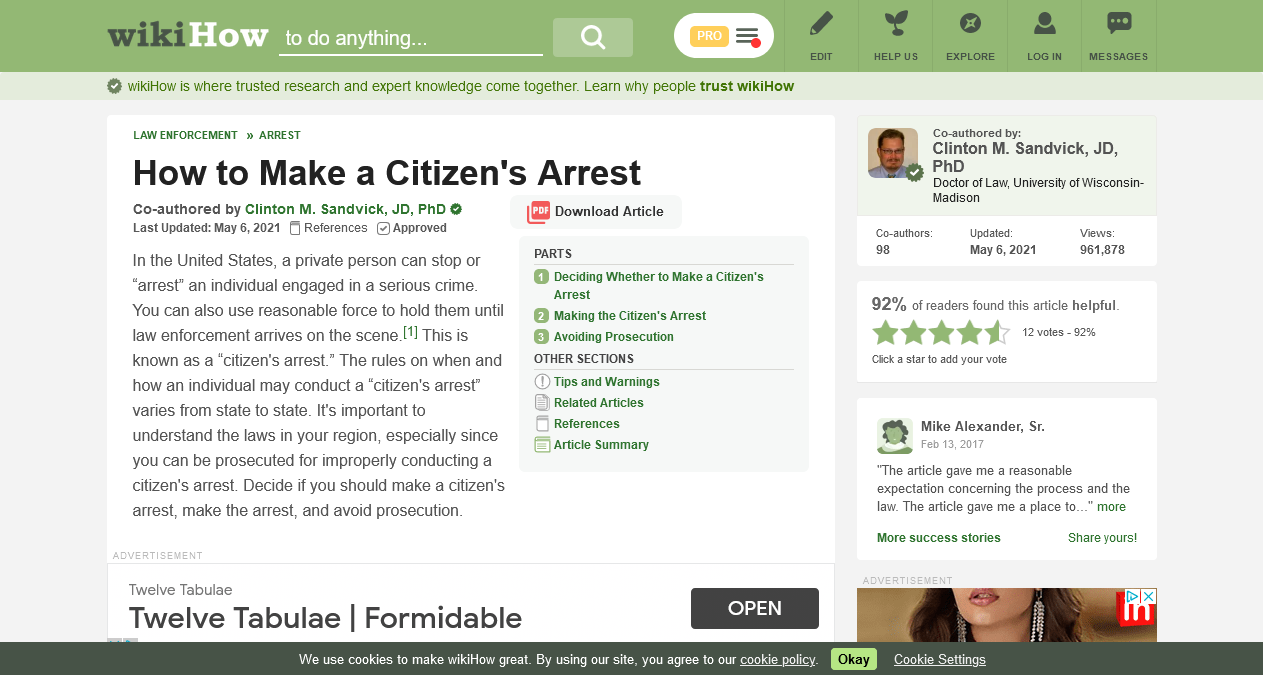 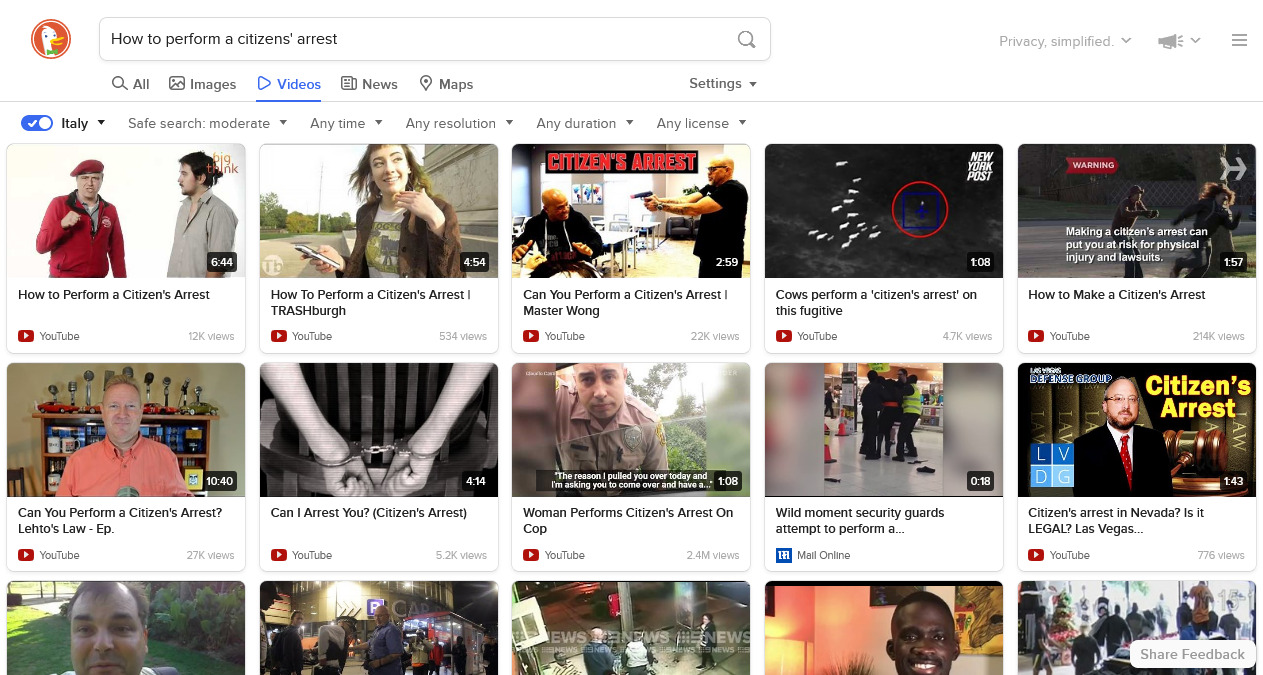 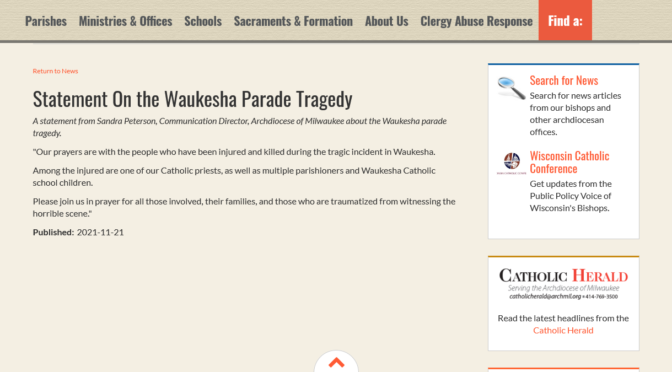 These are two of the victims killed in the #Waukesha Holiday Parade tragedy. Virginia Sorenson, 79, and Lee Owens, 71, were members of the #DancingGrannies group. May they rest in peace. https://t.co/Y7QK0pNxCt pic.twitter.com/JpCeeNQ2id

This is Jackson Sparks.

He was one of six who lost his life when Darrell Brooks attacked the Waukesha Christmas Parade.

Say a prayer tonight for Jackson and everyone who was impacted by this disturbing attack. pic.twitter.com/YFH87V2WUO

Here is the official press release of the Roman Catholic Archdiocese of Milwaukee: 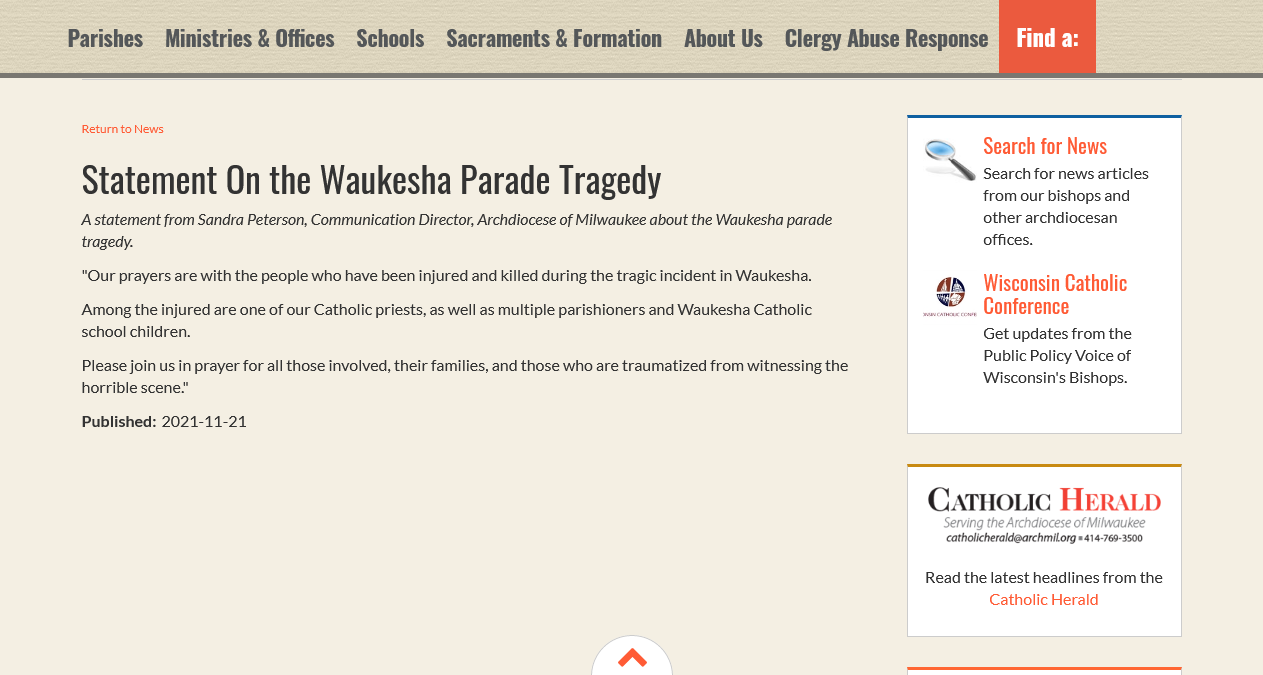