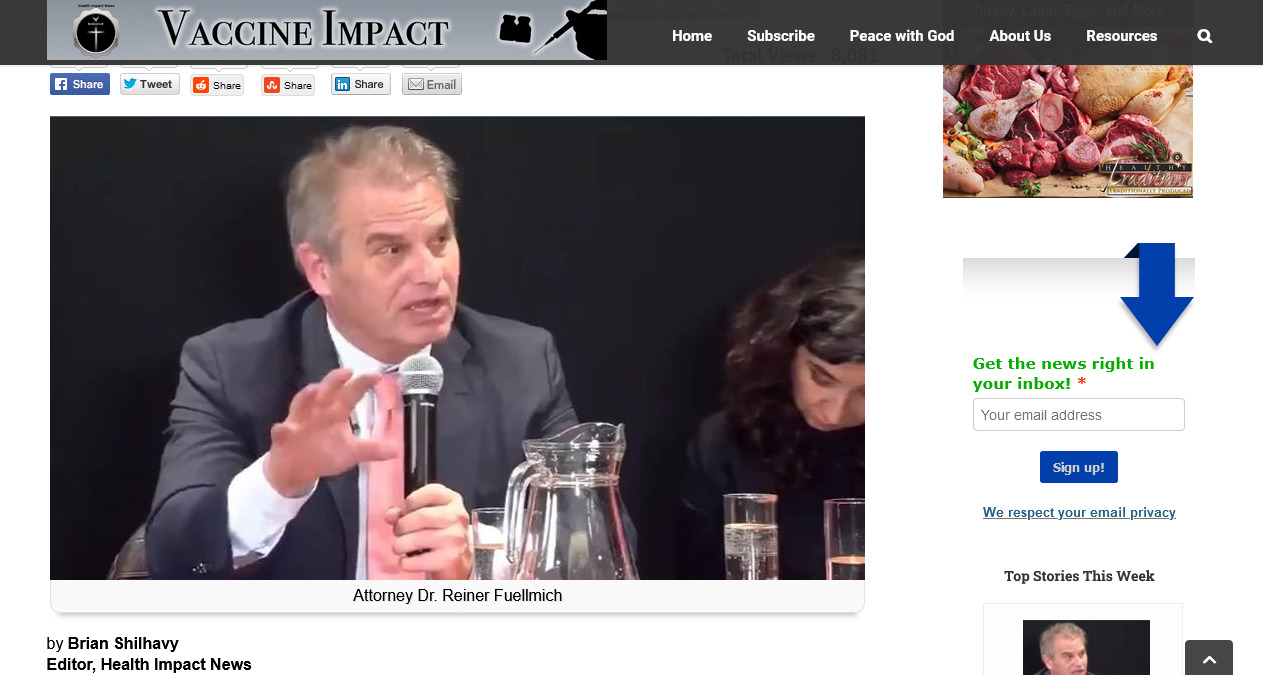 11 thoughts on “Dr. Fuellmich: The Courts are not going to save us, We need to do it ourselves!”