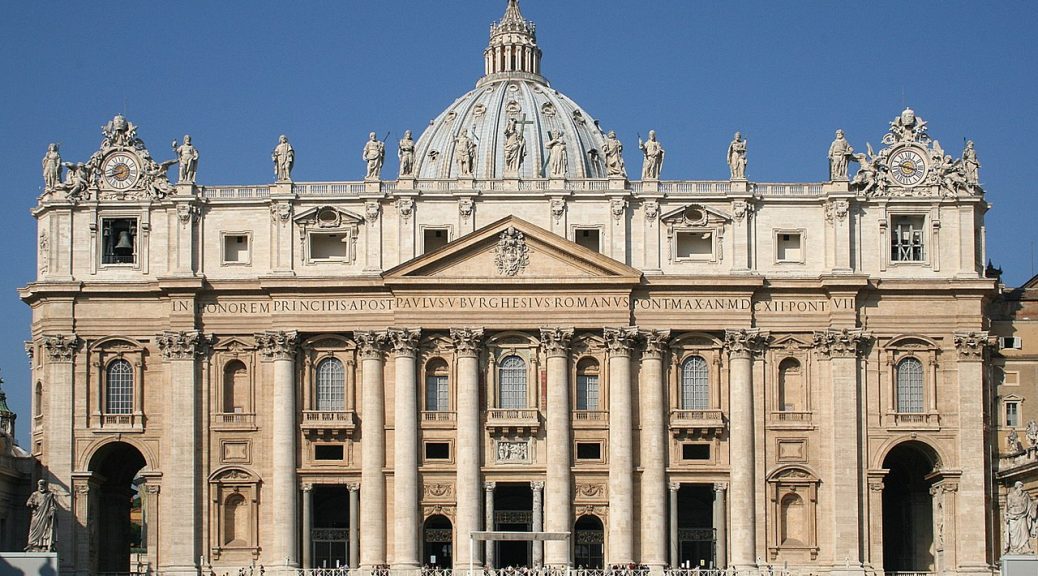 I have been informed by my sources since February last year, that Bergoglio was on his way out, and since June that he would leave the scene by Christmas. News reporters have reported in August that the results of his surgery were grave and that he would resign by December.  In September, that his health was in rapid decline. So certain was this news that Cardinals began giving signs that they knew a conclave was imminent. And now with the recent news that Bergoglio won’t last this month, and that a Conclave is in preparation already, it is time to urge all zealous Catholics to take decisive action to save the Church.

Catholics need to come personally to Rome and flood every possible office of the Cardinals with petitions and insistent supplications to re-elect Pope Benedict XVI.

This is absolutely necessary to save the Church, so as to prevent the continuation of the Bergoglian Schism, which would render the Vatican into the hands of the antichristic Globalists forever.

This is the best solution to resolve the error of the College of Cardinals in proceeding into a conclave in 2013, on the basis of a false misrepresentation of the significance of Benedict’s renunciation of ministry in February of that year.

And the Cardinals will see the prudence of it, because

I have advocated this on several occasions, but without an army of laity, filling the hotels of Rome for weeks on end, as a battering ram of lobbyists, the message will not be heard.

Every Catholic, priest, religious or laity could hypothetically ask the Lord, “What do I need to do to save  the Church in my own day?” Never has that question been easier to answer than today.

I and my helpers at FromRome.Info will cover the events, but I urge and beg you to seriously make plans to be in Rome in January, 2022.

FromRome.Info will hold regular briefings for our  army of volunteers during the entire time, so that we can act effectively. This may be the last chance we have to save the Church as we have known Her. It is up to us, now.