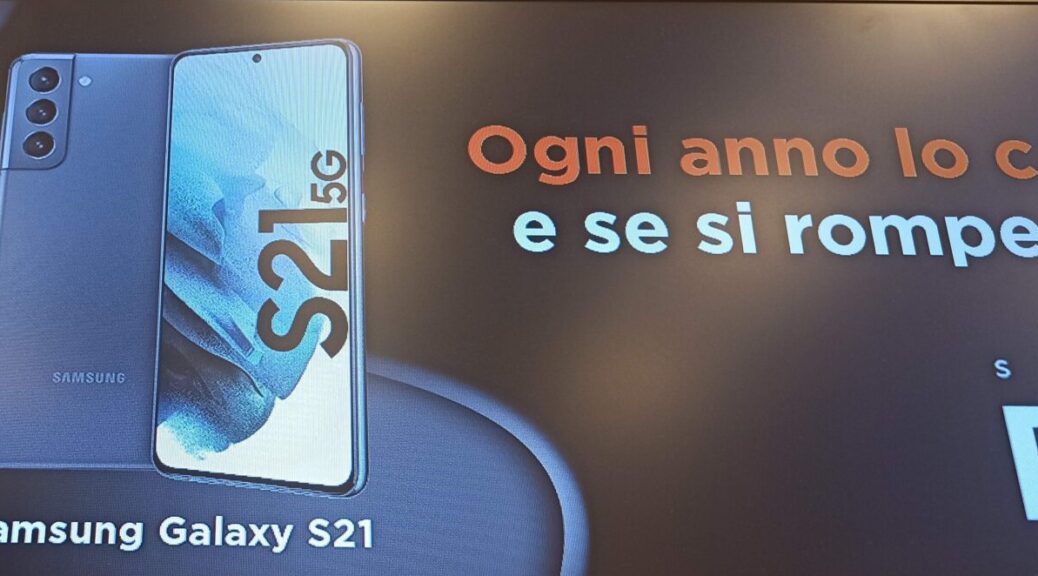 The Freemasons let you know beforehand what they are up to, so that they can justify their own perverse consciences by claiming the people have consented.

The do this even in the publicity they employ for commercial products.

Take for example the cellphone: that instrument which promises you so much, but takes so much of your liberty, humanity and privacy.

Cellphones have had ominous names, if you step back and consider it.  There is the I-phone, which is telling you what your future identity is to be.  Then there is Android, the operating system on many cellphones: ask yourself why it is called a Robot.

Psychological analysis has shown that the more we interact with a given device for our information and communication they more we begin to subsconciously identify with it as an extension of ourselves.

How many of us feel incomplete if we have not our cellphone with us, are not in a house with internet connectivity or have not access to TV?

Samsung is one of the largest manufacturers of cellphones. Their publicity campaign for their phone is amazing. I took this photo at Rome the other day, so it is current advertisement. 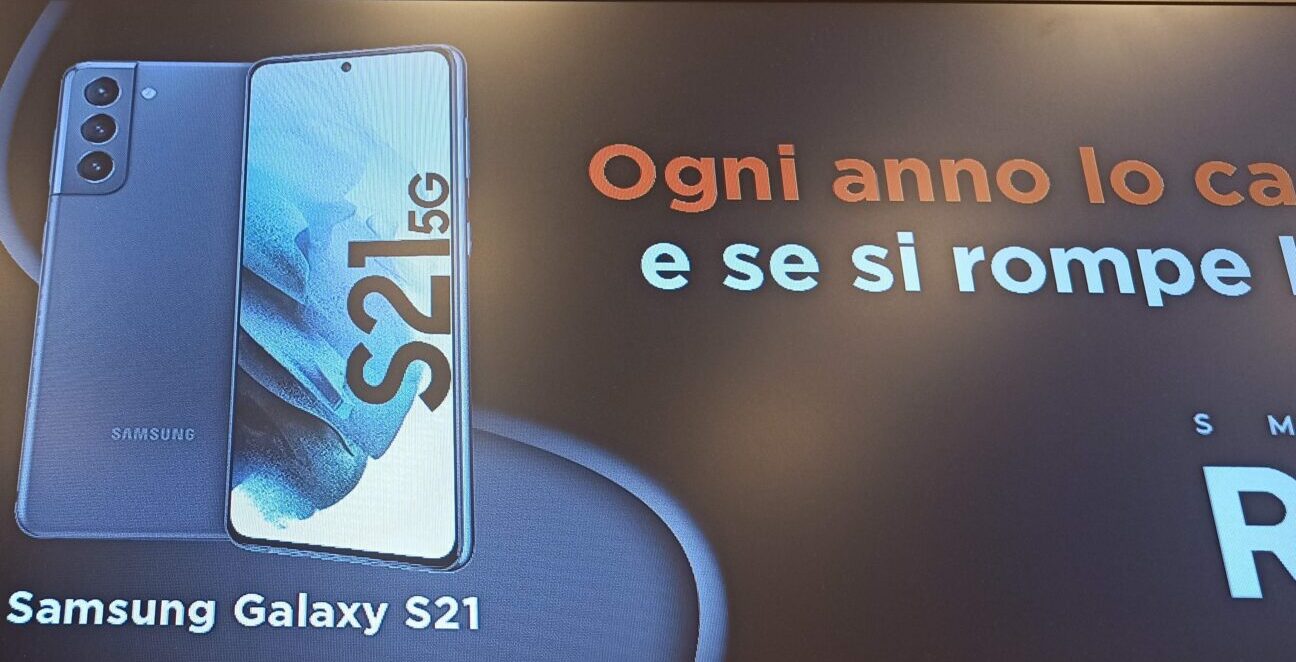 The advertisement clearly shows the face of the user. But it’s not a human face. It is a genetically modified work, with green skin, so he can take sustenance from the sun, with a face covered by layers of semi transparent masks. From the lower jaw grows a kind of moss.

Are the Globalists telegraphing what you will become if you continue to take their DeathSerums?

4 thoughts on “Is this the Globalist dream for your new face?”