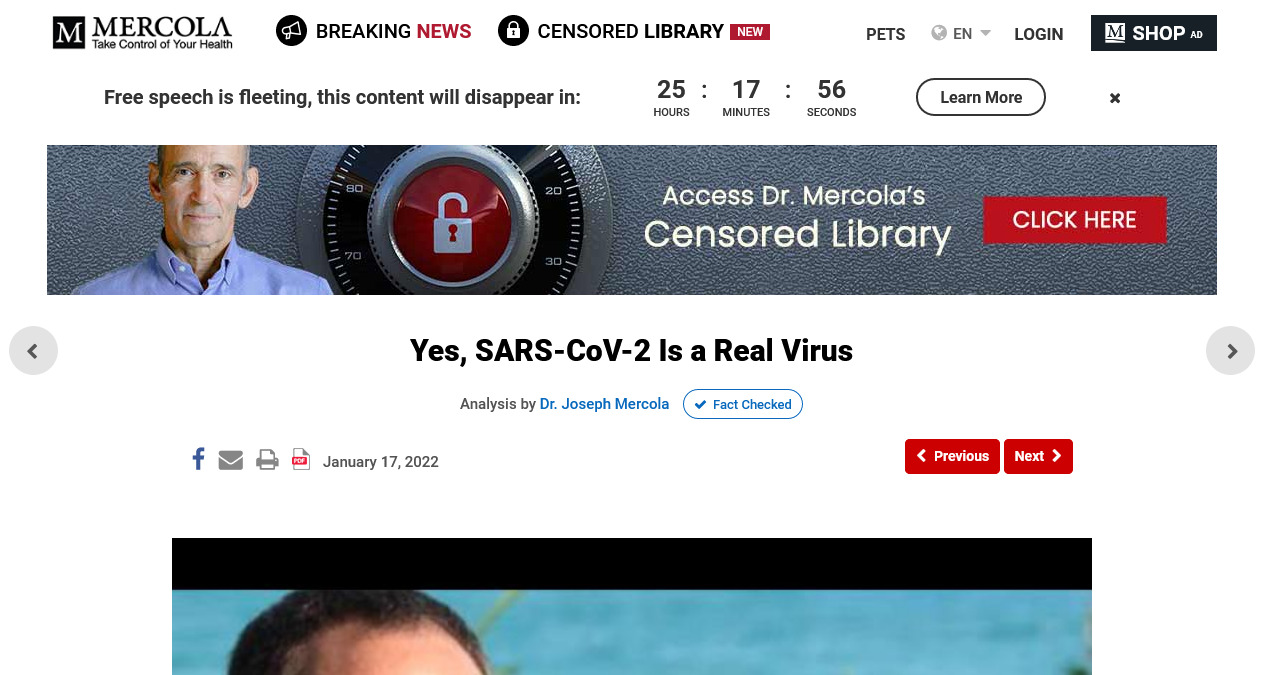 Recently, Dr. Mercola supports his claim, that SarsCov2 exists and is real and has been isolated by using a very, very loose definition of “isolation”. As his article may soon be taken down by himself — he claims that he is persecuted for having his articles on line too long (as thing which is absurd, since there are 1000s of servers in the world where you can host your site without censorship) — you may want to copy it and save it for reference..

His argument is, that since some non purified clinical samples have been taken from humans and animals, in which a PCR test shows that some of the genome of the claimed mythical SarsCov2 is found, that that proves the SarsCov2 virus exists.

I am not a M. D., and have no training in virology or medicine, but even I can see that Dr. Mercola is deceiving his readership. This is evident, from an analogy.

If someone where to claim that I had 100 euros in my walled, an honest proof would be to discover 100 euros in my wallet. But if my wallet contained 122 US dollars, which is the equivalent of 100 euros, he could not honestly prove his claim, because he claimed one thing and attempted to prove it by another measure.

Likewise, if one finds any strand of RNA or DNA which is also found in a claimed mythical virus, that proves nothing, especially when the claimed gene sequence of the mythical virus includes pre-existing natural gene sequences found everywhere in nature.

In my opinion, therefore, Dr. Mercola needs to clarify himself or take down his dishonest article.

9 thoughts on “Dr. Mercola claims that SarsCov2 exists and has been isolated”