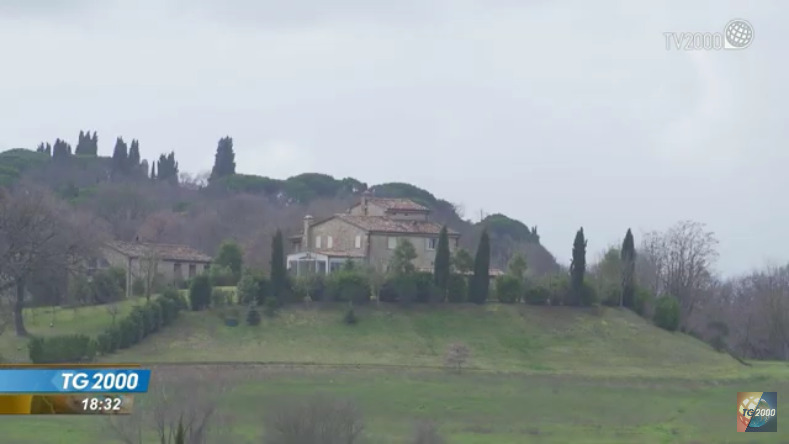 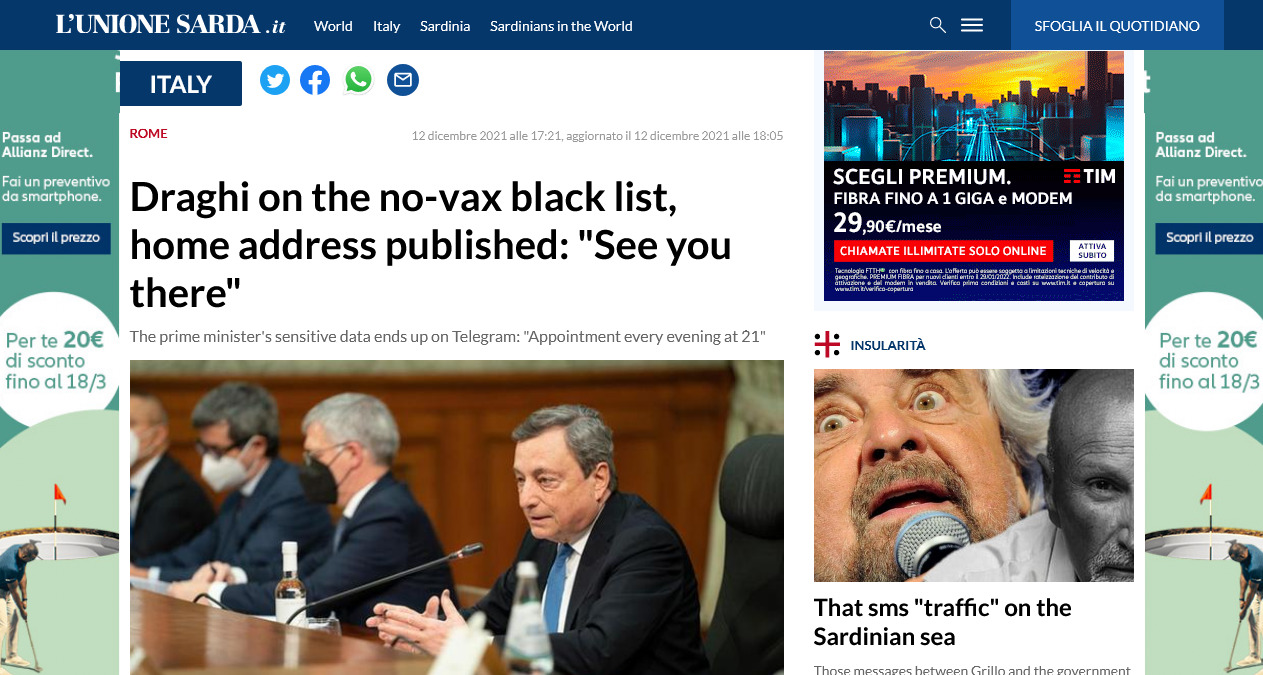 Unlike the United States of America or other major modern democracies, Italians are denied knowledge of the actual residence of their Prime Minister.

However, the recent outrageous Dicktates of Mario Draghi pushed Italians over the limits of personal respect, resulting in the publication of his personal address on Telegram.

What this address is, is as of yet, unknown to FromRome.Info. But from our investigation, it is not difficult to discover, as you will see at the end off this article.

FromRome.Info is published in the United States, to prevent censorship by the Italian Government.

If Italians were to know the address of their prime minister, they could besiege his residence with protest after protest and the dictatorship would soon fall.

This is how important, the news of today is.

In fact, it seems that at the last moment, his government withdrew the restriction on the unVaxxed not being able to purchase non essential items in stores.  And this perhaps was the reason why.

Draghi in fact has 2 houses, one at Parioli, here at Rome, and another at Città della Pieve, in Umbria, as seen in this TV report, from a year ago:

It would seem that his Roman apartment is in the skin colored, multi-story, street-front apartment building. And that his home is the villa on the hill by itself, shown in the above report. 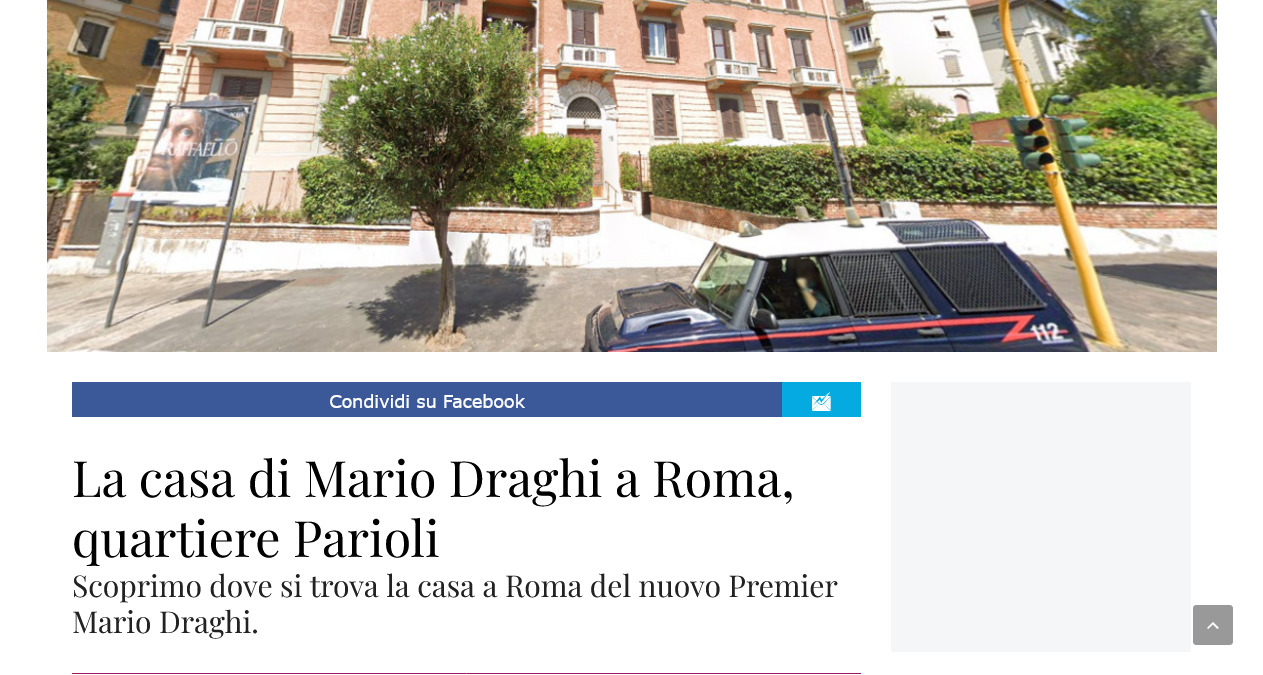 Google Maps identifies this apartment  building at Viale Bruno Buozzi, 18, Roma, Italy.  So now the Sovereign People of the former Republic of Italy, can make their voices heard directly to the Dictator Supreme of the GoldmanSachs Concentration Camp of Italy.