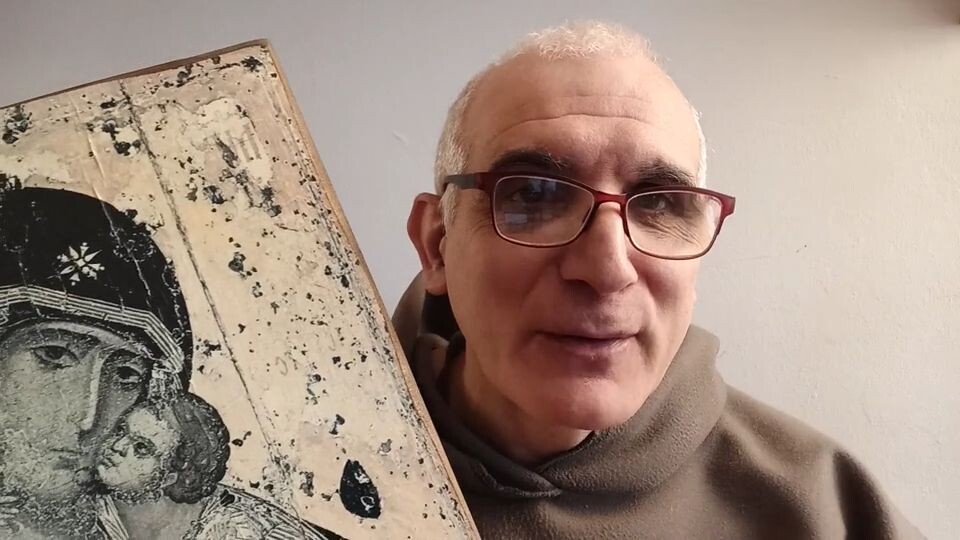 In this short video, Br. Bugnolo explains what Catholics believe about the Blessed Virgin Mary. — Please share this video to help souls know their Heavenly Mother!

17 thoughts on “A Little Catechism on Our Lady”