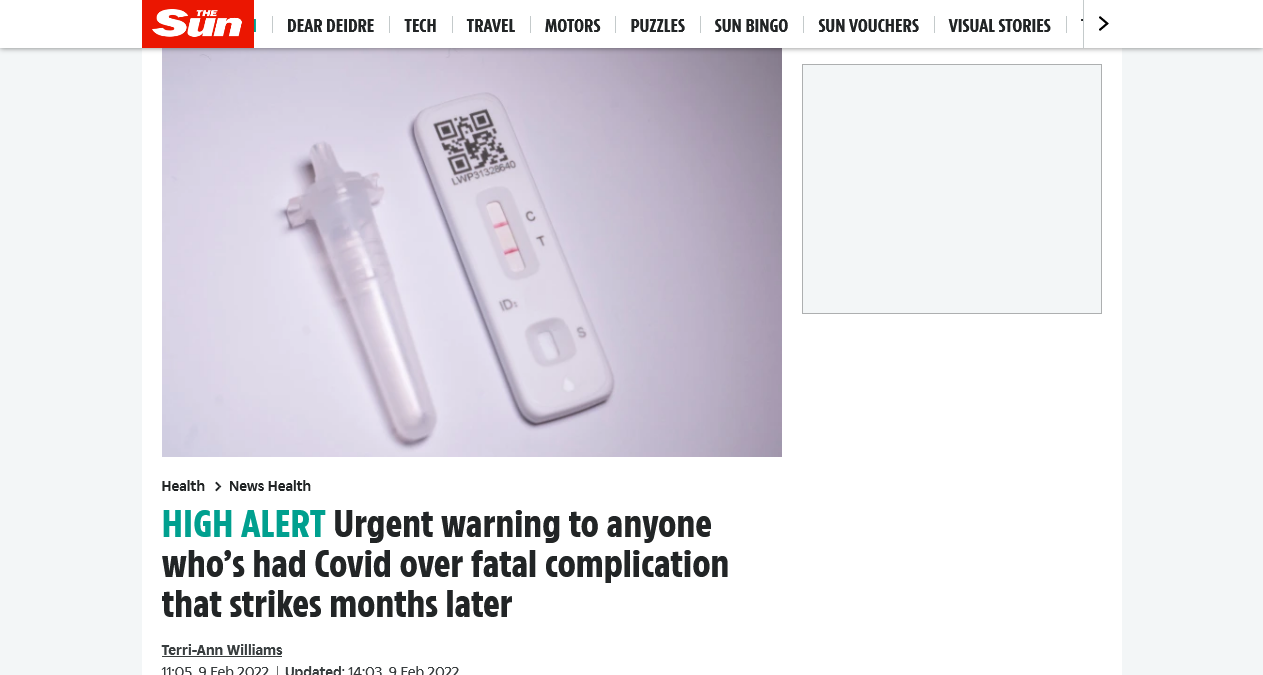 Editor’s note: As there is no virus, there is no way to get the spike protein or graphene (hydr-)oxide without being injected. So in part this story is a cover for Big Pharma, as they attempt to explain Vaxx injuries and deaths on the mythical virus. But they are now admitting the deaths as related to the spike protein.

Note Well: Due to some sort of inexplicable browser error the editor’s note to this article was transferred to the server but not displayed for the first 5 hours, causing confusion. 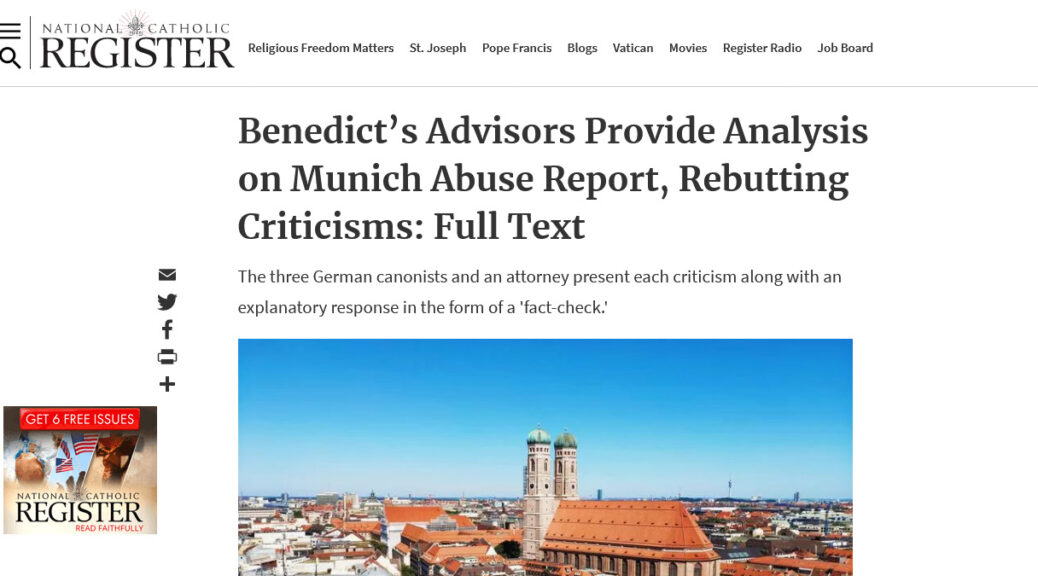 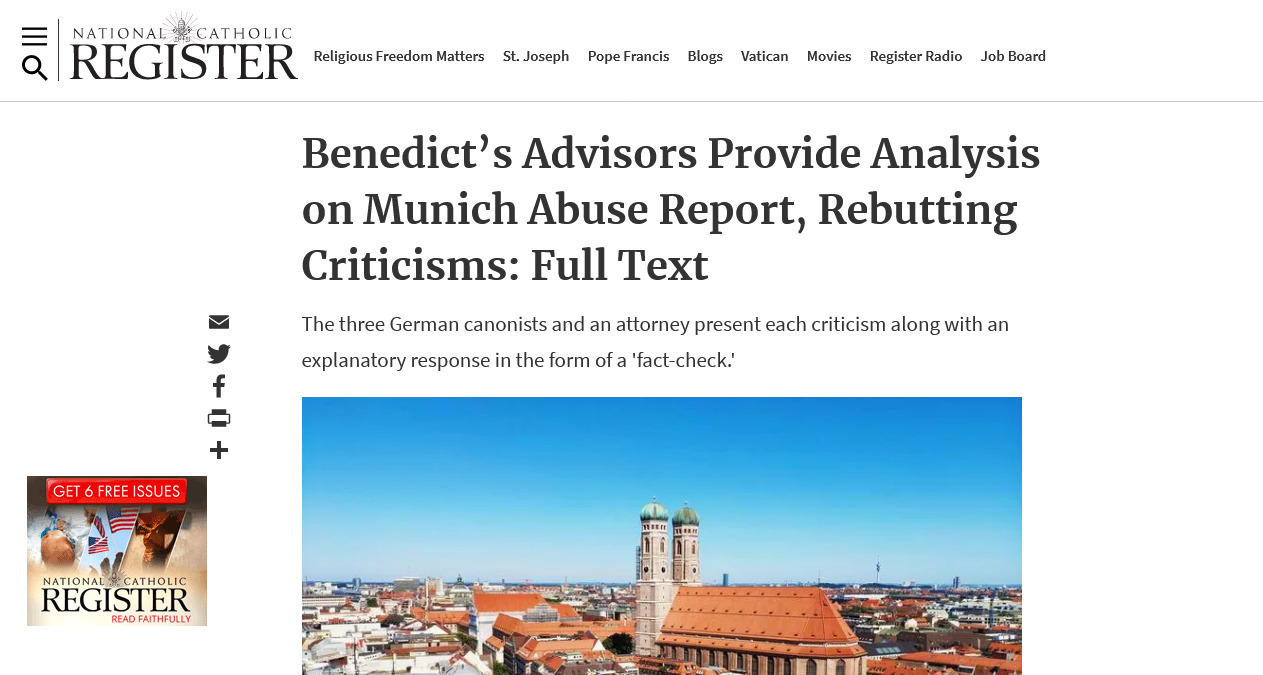 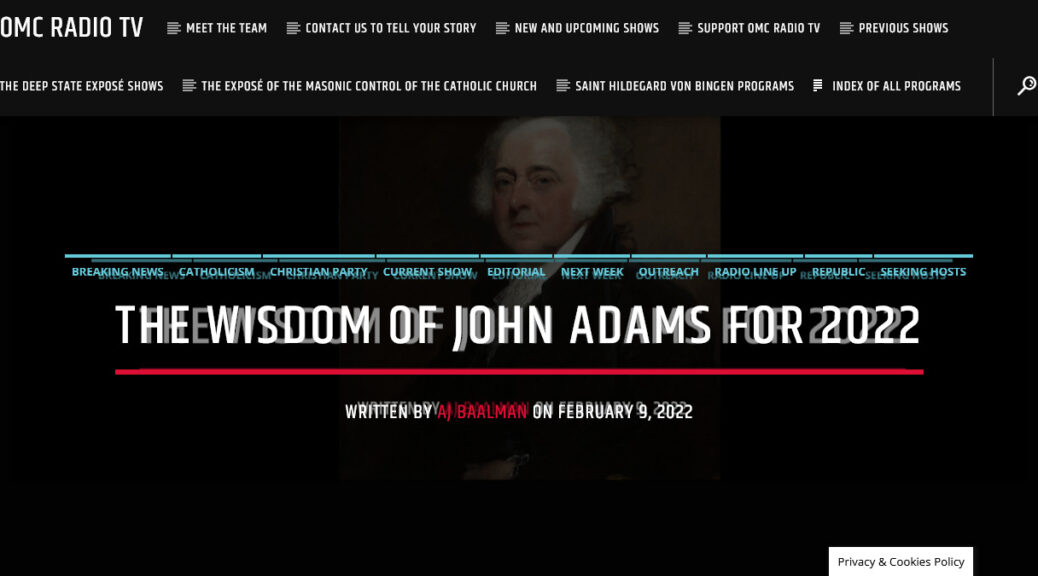 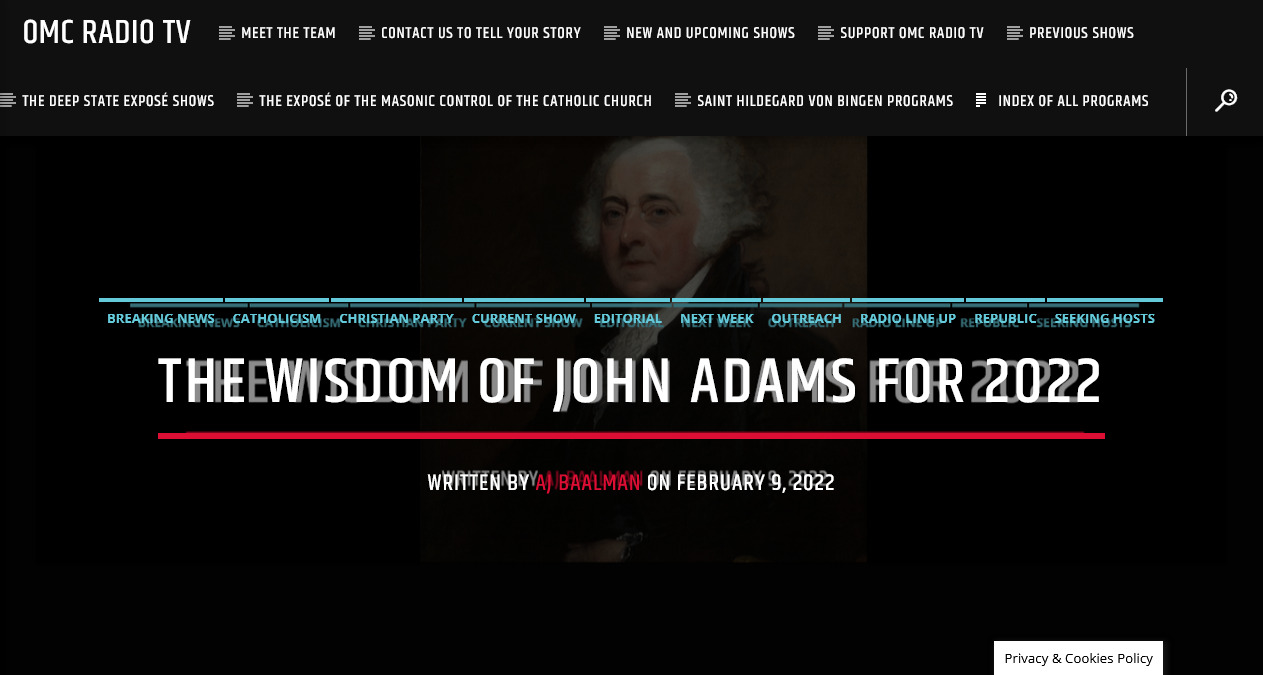 Italy, police state. Trieste, the city councilor arrives at work without a health passport and mask. He is invited to leave but he refuses. Abused and arrested by four policemen. pic.twitter.com/O4X4zYrvGG 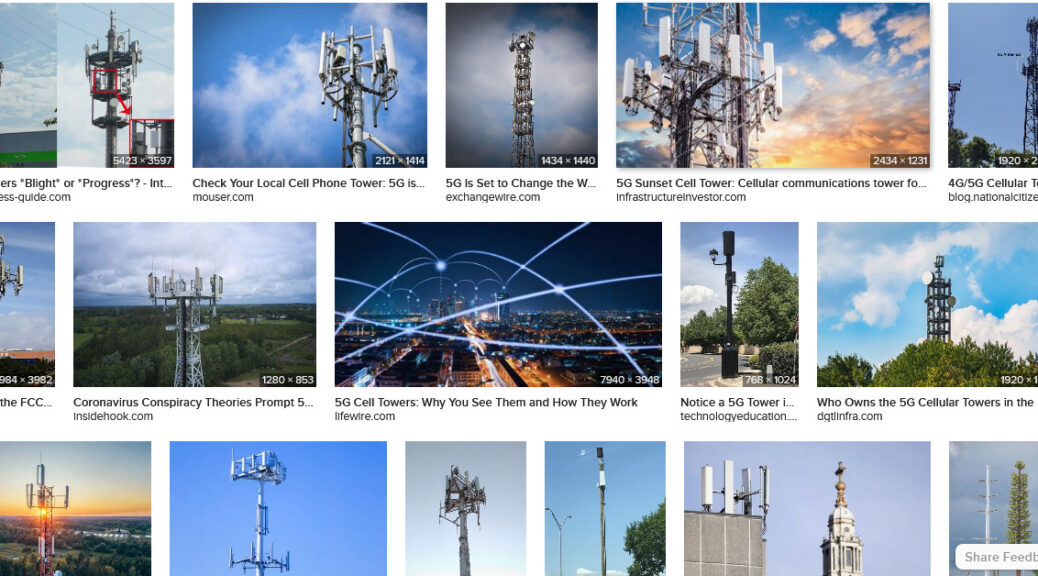 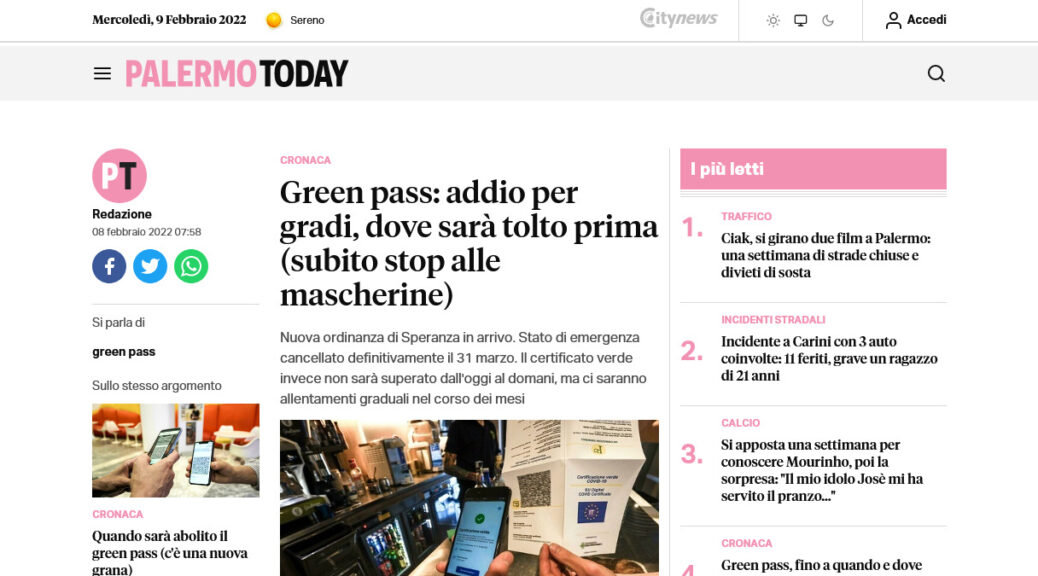 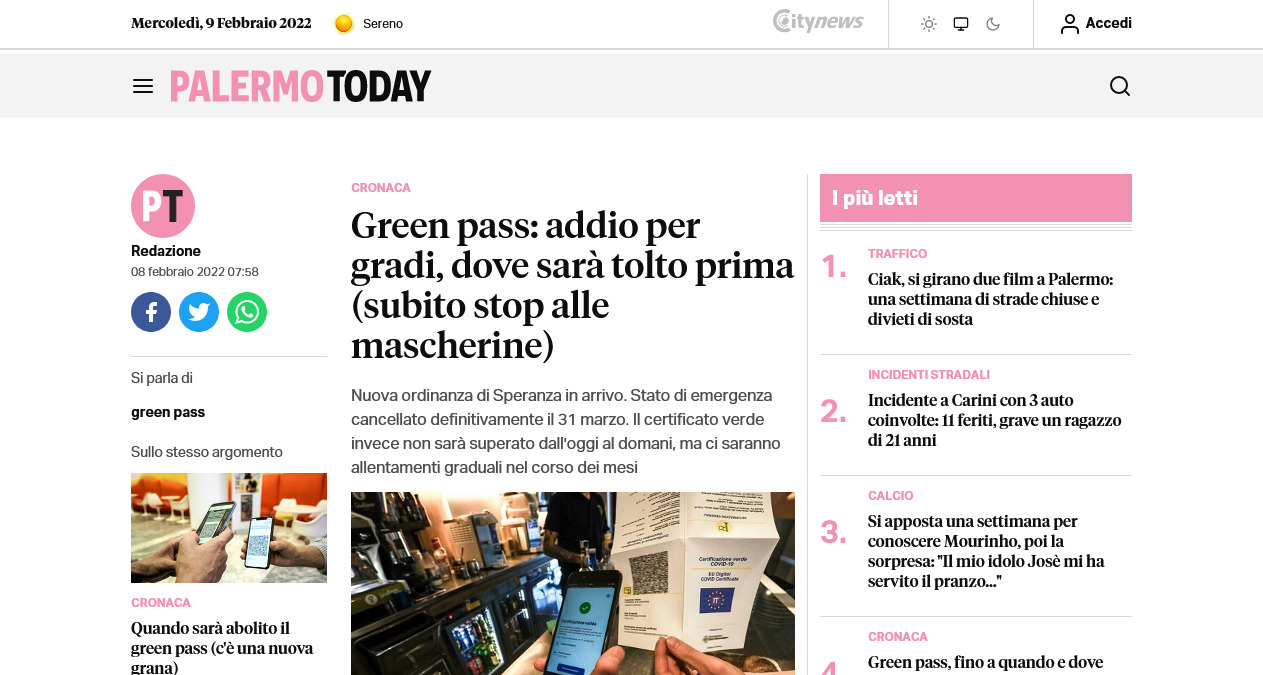 For more than a year, the Main Stream Media in Italy has bombarded the airways and internet with the propaganda that the noVAxxers were a small minority.

Those opposed to the experimental lethal serums designed to poison you with graphene (hydr-)oxide, murder you with spike proteins produced by mRNA satanic technology, and infect you with DNA altering hydras, were supposed to be a tiny minority, no more than 10%.

But in today’s report from Palermo Today (click image above to read it in Italian), the Government admits that no more than 48 million residents received the first and second shots!  That would make the resistance 20%.

They further admitted that only 64% got the 3rd shot, and still have not done so, despite the Feb. 15th deadline making all work, public and private, illegal without a DeathVaxx Passport showing full poisoning.  That means the opposition is 36%!

Added to this the number of the poor souls who were jabbed and have regrets, and that means the real opposition may be closer to 50%.

So you see, the whole Scamdemic is a pack of lies. And this conclusion can be drawn even from the official propaganda.  Thus we can be on solid grounds if we presume that the numbers are not even 50% of what the Government has claimed.

If my analysis is true, the Rothschilds will remove Mario Draghi imminently and put someone more diabolical in his place.

I hope I am not correct.

in the report above, more concessions are admitted possible, with the abolition of the DeathVaxx passport by April if Italians submit to the 3rd shot.

It does not look like the latter is happening.

The obligation to wear DeathMasks in the open air will be abolished this Friday, though the personal non-compliance of 90% of Italians, nationwide, already did away with it. Likewise with the Passport, with numerous stories, verified on the ground, of it not being asked in shopping malls, bars, and workplaces spreading.

That means, as of Friday, the Resistance needs to push the envelop and begin entering closes public spaces without the DeathMask or DeathPassport. For the Lord knows, that we Italians need to start imitating Canadians!

This is how to fight a dictatorship!