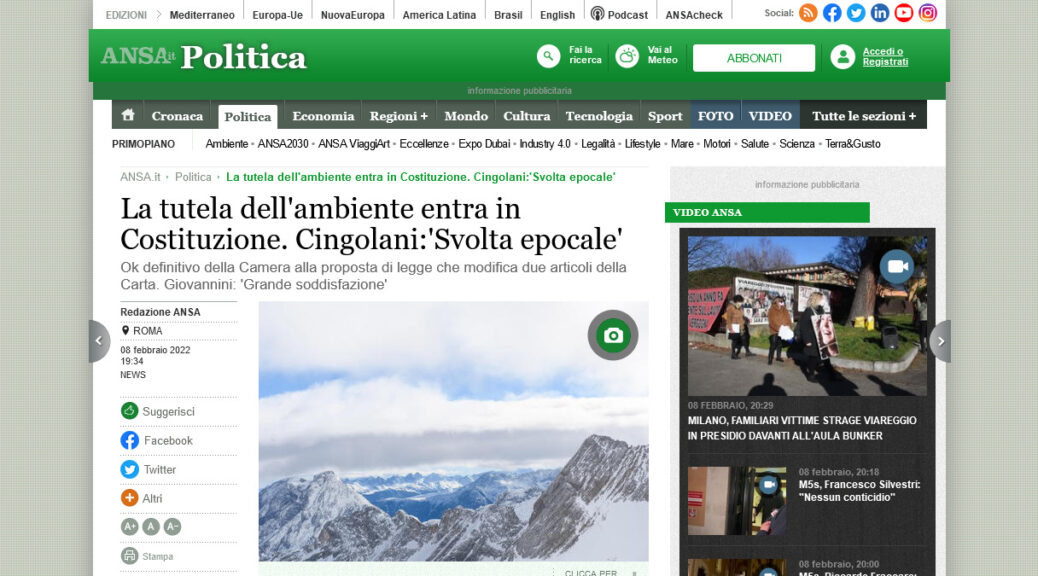 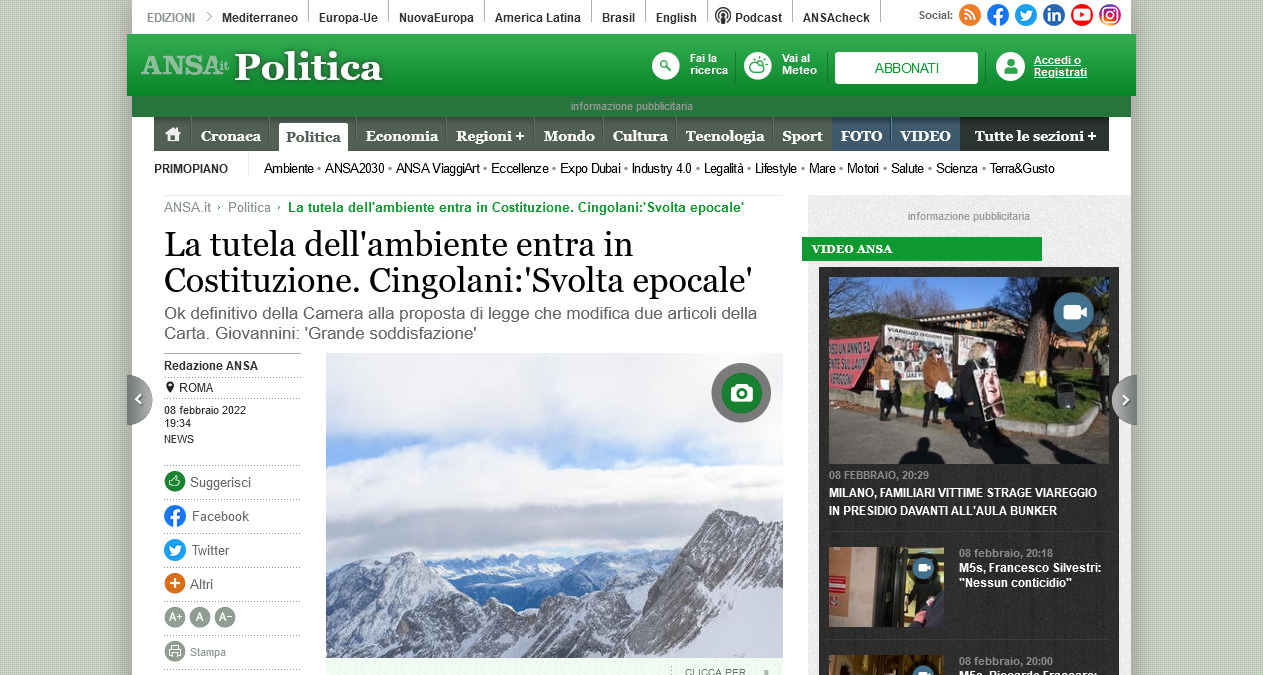 The daring of a dictatorship is just how far it will go. And it is incited by the submisison of the people. Italians have little political sense, as they innately try to save themselves rather than think of saving their nation.

This aspect of the body politic is producing the worse dictatorship which ever existed in Europe, which has banned the Catholic Religion and perverted it into a Satanic faith-denying monstrosity, which has locked nearly everyone out of their job and kidnapped them at home, which has forced all to be gagged by a muzzle no matter how young or old, which has forbidden social contacts and thus caused hundreds of businesses to fail, and finally which has in violation of every Nuremburg Code article applicable, forced the DeathVaxxing of some 60% of the population, to guarantee their extermination.

But since Italians took this sitting down, now the Dictatorship moves to the final blow, the rape of the Constitution.

As one commentator on social media, reported the above news:

CONSTITUTION AMENDED, ITALY TOWARDS THE SYSTEM OF ENVIRONMENTAL CREDITS!

Cingolani, the minister of transhumanism who has been working under the radar for over a year, has put his hand to Articles 9 and 41 of the Constitution in total silence of the Italian hygienic press.

The news was obviously made public after the game was over.

We are now China.

But what actually happened?

Here is the report from the leading Marxist newspaper, La Repubblica: 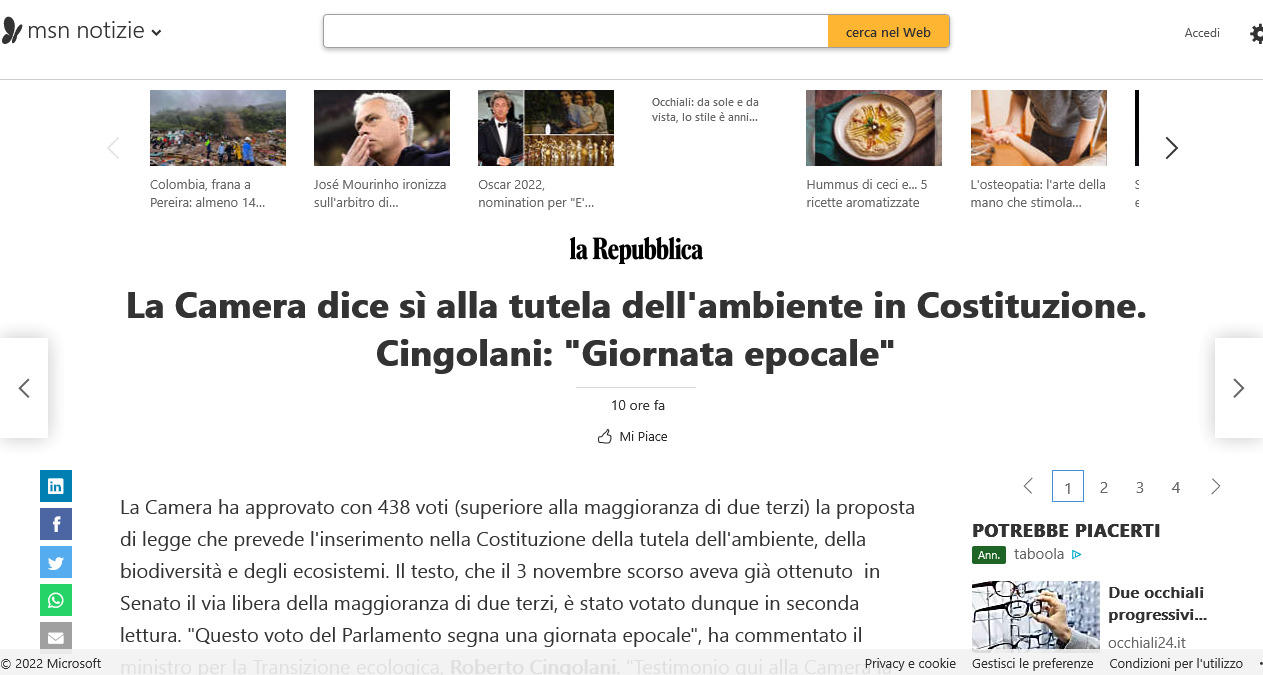 According to the above report, the lower house approved the proposed Constitutional amendment by 438 votes, more than the two thirds required to avoid sending it to a popular vote for ratification. The Senate already approved the amendment by two thirds on Nov. 3, in secret, it seems, since no one in Italy was informed. The vote of the lower house was announced after the fact, so no lobbyists could mobilize against the law (if there still are any).

Masonic constitutions do put all the power in the hands of the Lodges, so even your constitution can be raped, as here was done, without out your consent.  All the more reason why you cannot save yourself or your families without revolution.

But if the Rothschild dictatorship imagines that the Italian people will regard the change as legitimate, in 2022, I think they have something coming.  The silence of Italians does not indicate consent, rather the opposite. And just as the Sanitary Laws are no longer being widely observed, so this will be a dead letter, except in regard to shutting down non Globalist controlled businesses which “dare” to harm the environment by competing with them.

But what does the Amendment do?

The language of the Amendment seems designed for the most misanthropic effect possible. And in a way which puts dictatorial power in the hands of the political class for ever.

According to Roberto Fico, president of the Camera, which is the lower house of Parliament in the former Italian Republic (translation of report in the article above):

The President of the Chamber of Deputies, Roberto Fico, underlines that the text of the measure “establishes that private economic initiative cannot be carried out, among other things, in such a way as to damage health and the environment. This is a historic step. A clear signal from the Parliament that should be a beacon for the present and the future of our country,” he concludes.

So public economic initiative is unfettered. Which means, the political class can partner with any Globalist crime syndicate — formerly called a corporation — and allow any destruction of the environment they please.  A thing they are already doing by poison pharmaceutical products with graphene oxide and graphene hydroxide.

But the little guy, he has lost all rights to economic activity, so long as his activity falls under the arbitrary science and dictate of the political class, declaring it “harmful” to the “environment”.  It is little wonder to imagine that the former means, competitive, and the latter means, “globalist monopolies”.

Just imagine, yourself, driving your car to work and breathing. This can now be outlawed because it is harmful to the environment, because you oppose the Globalist Agenda. So you can be hauled off to a concentration camp and composted into a liquid and sprayed on crops. And in Italy, it is now constitutionally possible.

Italy has become worse than a banana republic. It is now the CCP of the West.

But, apart from the rhetorical flourish, the real reality is that the Great Reset moves to its second step, the legalization of homicide and economicide in the name of the protection of Elite interests. The Satanic Globalist Pedophile Masonic Lodges are behind this, the CCP in any nation is merely a front for their activities, to divert hatred of them, which they more than merit, from themselves. A neat trick which is losing its efficacy rapidly.

UPDATE:  Following this report, Matteo Demichelis of InformalTV reported  in length in Italian about this Amendment:

In this report, beginning about 15:30, Demichelis reveals that the amendment is even worse than reported, since it restricts the liberty to work in public and private to those forms in which it does not “harm health, the environment” etc., thus inserting the entire Sanitary Dictatorship in to the Constitution!

For more on the Green Credit system: 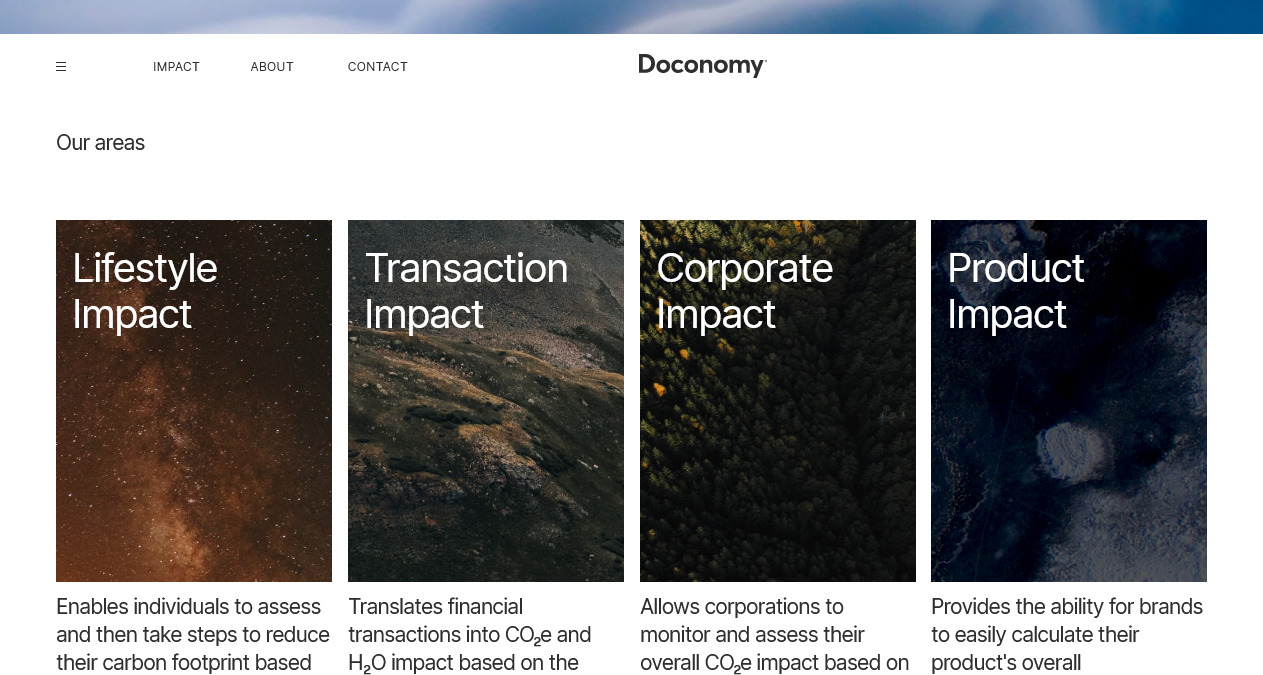