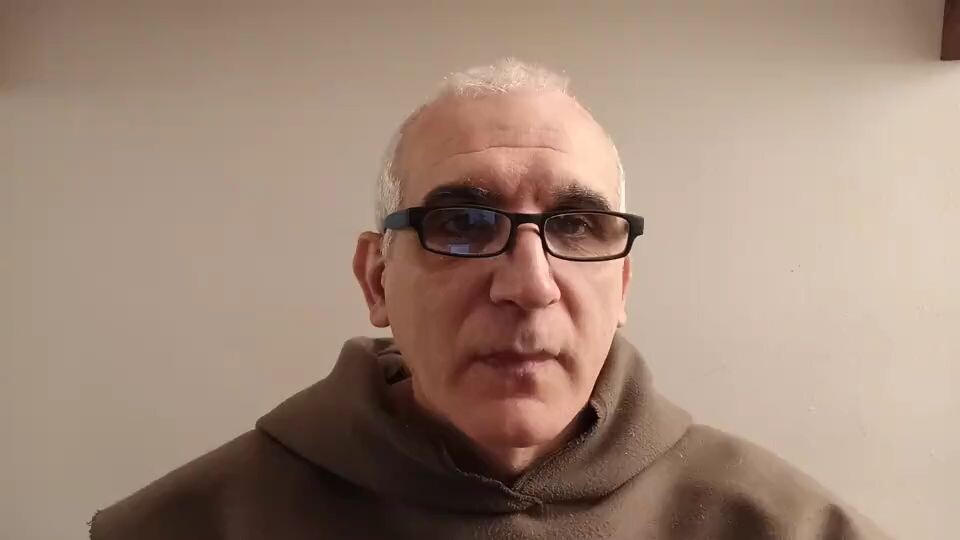 Editor’s Note:  I am trying to understand better how readers and viewers are using FromRome.Info, so I can get the truth out to even greater numbers. If you are a regular reader or viewer here, please leave your feedback in the comments below. Thank you!

162 thoughts on “Br. Bugnolo asks you for Feedback”