Editor’s Note: This is an exposé of false flag events orchestrated by the Skull and Bones Agency, the CIA. It is 3.5 hours long, but is highly recommended.

The weaknesses of this presentation are, 1) I it is told from the Irish point of view, and fails to even mention the more dominant Irish Mafia in the USA of which Hoover was an even more avid collaborator, 2) that Russian Stalinism/Leninism was created by the Skull and Bones Lodge & Pilgrim Society, to give a boogieman which could be used to destroy Christendom and extend their power, 3) the author holds to the error that the religious wars of the Reformation were created to control people, and not because of a popular hatred of the Catholic Church promoted by protestant nobility to justify their theft of Church property, 4) At about 3 hours, the author goes completely off the rails and adopts Satanism, by claiming that monotheism was invented by men, 5) after which he shows that he is simply a cultural marxist, who hates people with money because they have money, 6) which is shown at 3:12:00 when he claims that medieval kings stole half the herds of the poor!

This documentary was made to promote the Revolution Now website, during the Obama regime.

While the motives of the film producer are clearly problematic, his research has assembled a large amount of information which should be taken into consideration in understanding the Great Reset, namely that the Scamdemic intended to genocide those weak in mind and capable of manipulation, since the ruling elites only want intelligent slaves.

PROOF: Listen to the phone call with RCMP confirming they sabotaged three excavators near the Coutts blockade.

Help the truckers and farmers legal defence at https://t.co/FgSvcLfhY0 pic.twitter.com/dxLU4G54K0 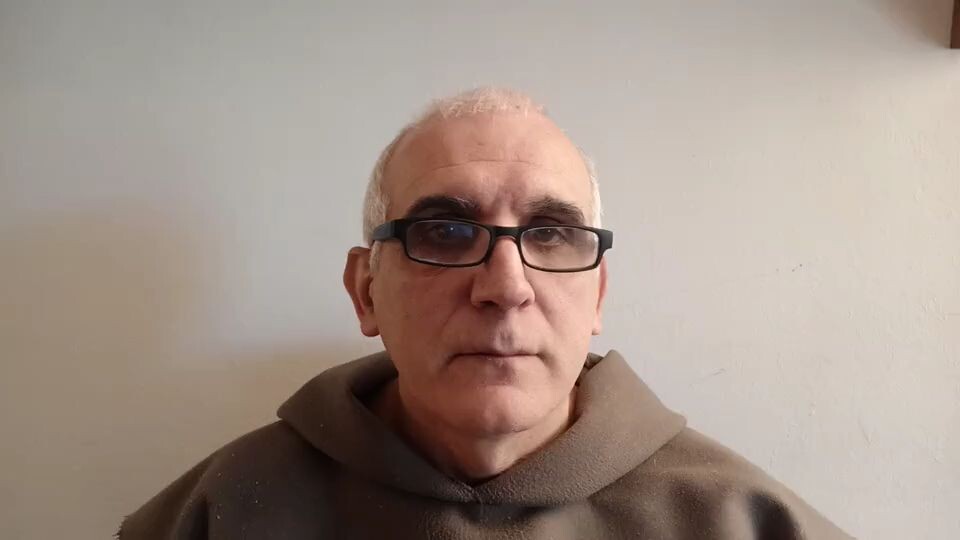 Editor’s Note: Andrea Cionci responds to questions raised by commentators on his interview on Finanza Web TV a few weeks ago.

This video is in Italian.

The general theme is, that without the papal charge (munus petrinum) from Christ to the individual who acts as the Pope, one does not enjoy the prayer of Christ, that one’s faith will not fail; one does not hold ecclesiastical authority in the sight of God; one’s acts do not oblige anyone. 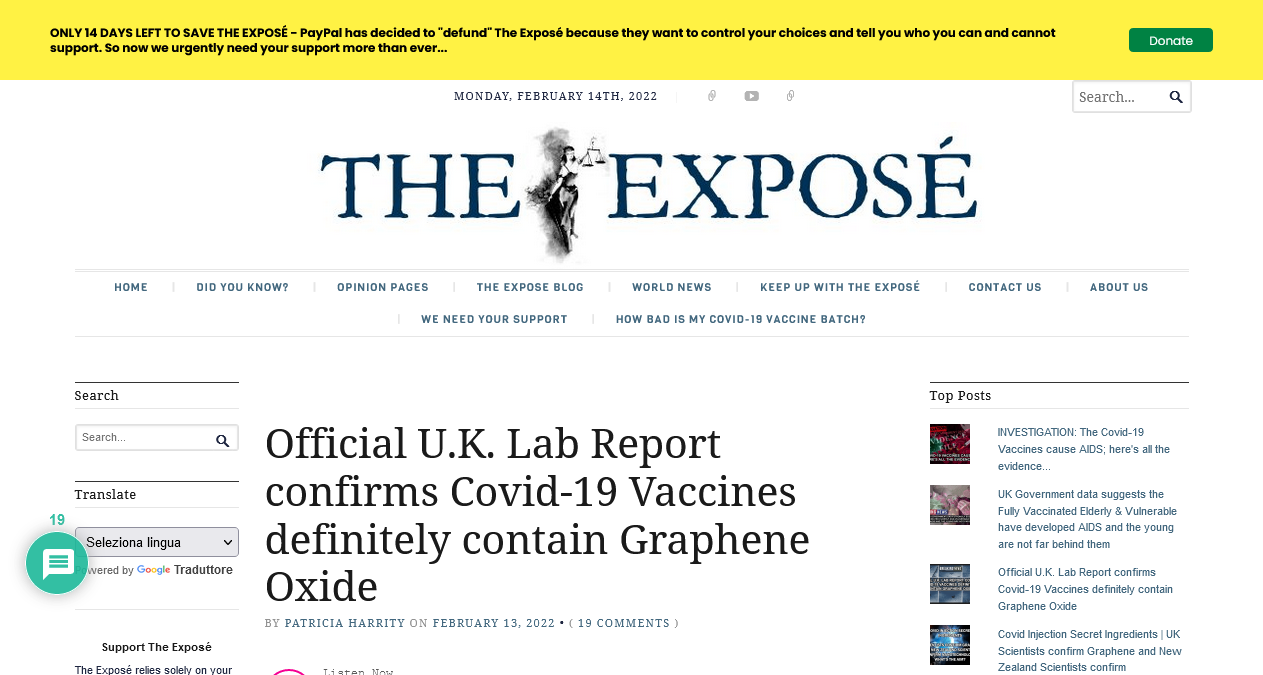