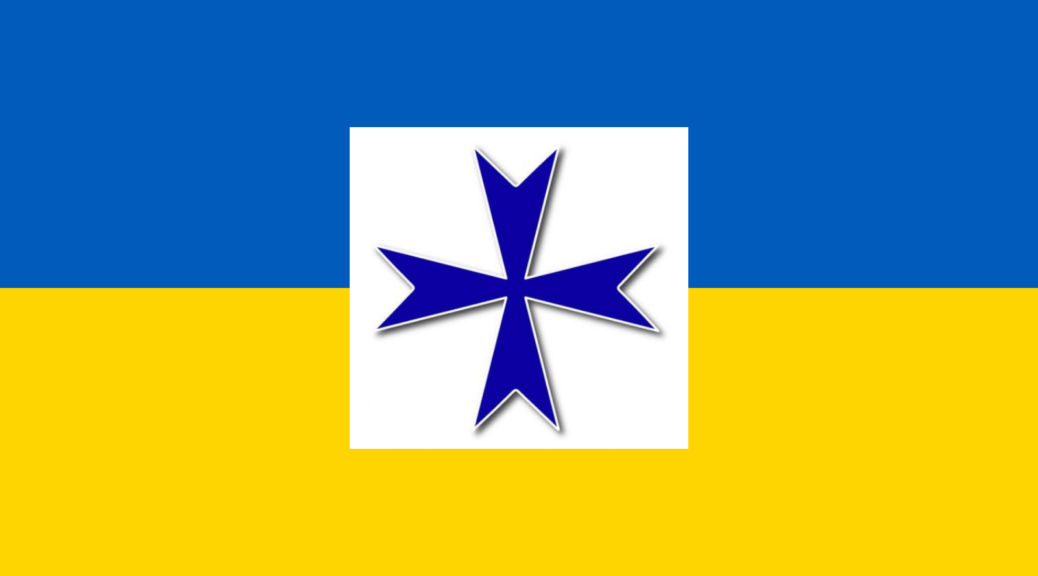 It is in the terms of treaties that one can perceive the balance of power, and negotiations to arrive at ceasefires or armistices are key to the historical outcomes of conflicts.

For this reason, I will venture to speculate about the peace talks between Ukraine and Russia which are about to begin in Belarus (pronounced, Bella Ruse).

First, the situation on the ground will be the dominant factor in the minds of each party. In addition, prospectives about future gains and losses will greatly influence how each site proposes its position.

Russia appears to be within days of capturing the Eastern Bank of the Dniepr river, which divides the Ukraine approximately in half, East to West.

Russia’s position can be

I think that Putin will open negotiations by pleading that #1 is the inevitable outcome and that the government of the Ukraine can avoid a lot of human suffering by accepting it immediately. I think the Ukrainians will refuse, unless of course the WEF has told them to do otherwise.

I think the war is not going as the WEF planned. The Ukrainian response has been stronger than expected. I still do not think the aide being sent by many nations is mlitarially significant, and it seems that only 12 men so far have responded to the call to form a Foreign Legion.

Likewise, Russia is having supply line and morale issues. Belarus would not be joining the war, if it were otherwise. And this disproves all those who drank the pro-Putin kool-aid these last 8 years, who think the Ukrainian people are just jumping with joy and kissing their Russian invaders as they enter their towns.

If Putin has significant issues with his military forces, that he wants to address, then he will accept something other than #2, to give him time to achieve #1 at a future date.

So, I expect that he will offer #2 as a second option, and I expect that the Ukrainian government will also strongly object, but perhaps not so forcefully as they did to #1, to indicate future negotiations as possible, later on during the talks or at another date and time.

So, then I expect Putin’s delegation to offer #3, which the Ukrainian government would object to, but which they should consider more carefully. Following such an agreement, the Ukraine could beef up its military and rally world support. And this would give them time to do so, without significant loss of populated regions. Ukraine is in a weak position at the negotiation table and this would be in practice the less worse option.

If Putin’s military problems are big, then he will instruct his delegation to suggest simply an armistice or cease fire, most likely the latter.

If he does, the Ukrainians better accept this, even though it can be broken at any time, and will only give Russia the advantage, since Russia can reorganize and resupply its military units faster and more robustly than the Ukraine during a limited cease fire of days or weeks.

UPDATES on the negotiations as they come across the wires:

Negotiations between Russia and Ukraine started

The position of the Ukrainian delegation is "an immediate ceasefire and the withdrawal of troops from Ukraine." However, the meeting takes place without preconditions from Kyiv... https://t.co/PASvT4ECbN

I will be featuring more reports on the War in the Ukraine and the refugee crisis in coming weeks, while not neglecting those on the Great Reset.

If you would like to support my humanitarian work in this crisis, please click here and make a generous donation: 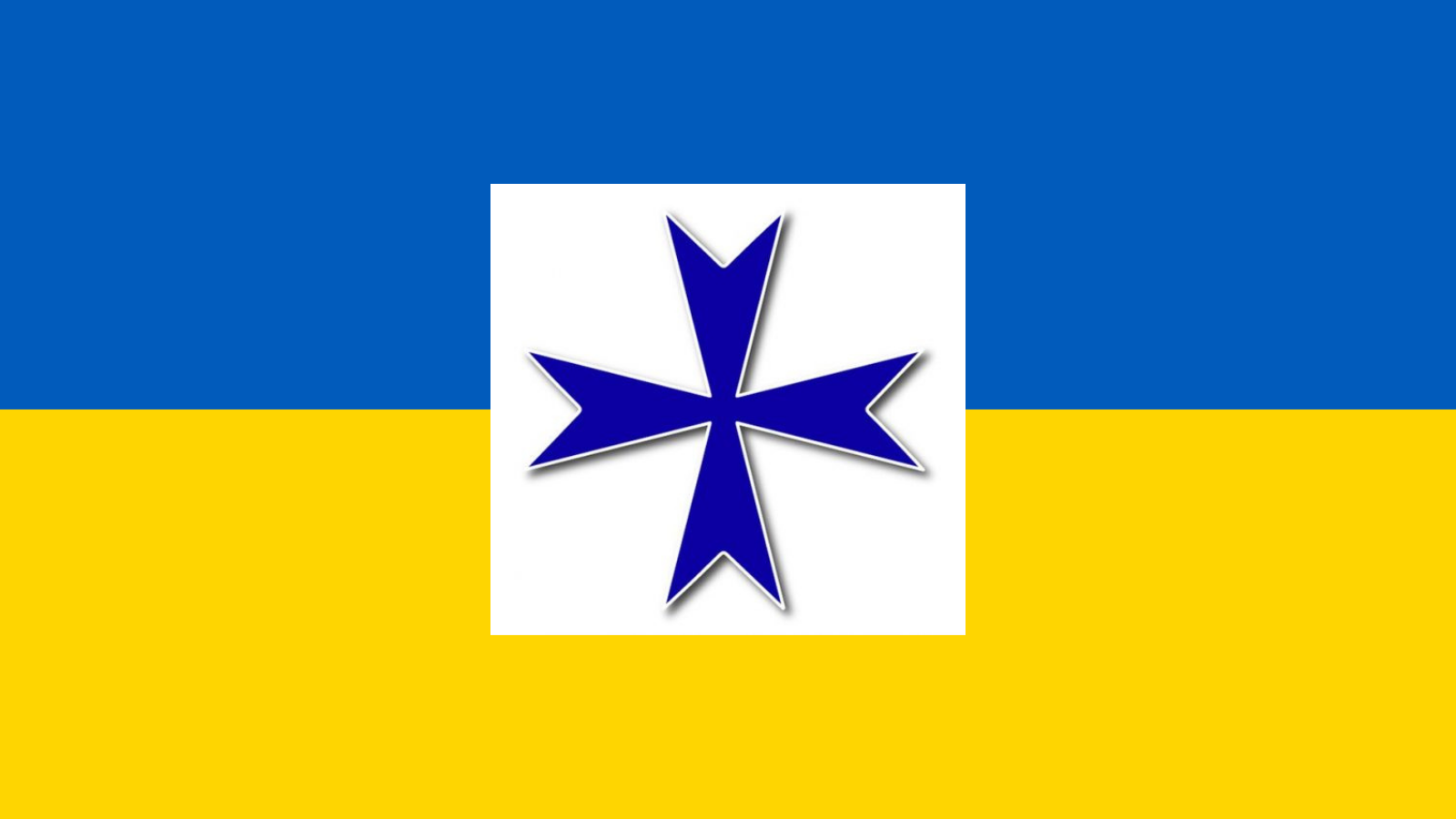