For more info on Father’s work and hiw to help him, see the shiw nites on the YouTube page foe thus video.

Even if Zelensky were killed, the report said, Russia would have no hope of occupying Ukraine.

“Even with minimum resistance from the Ukrainians we’d need over 500,000 people, not including supply and logistics workers” https://t.co/V9uTOjrnIS 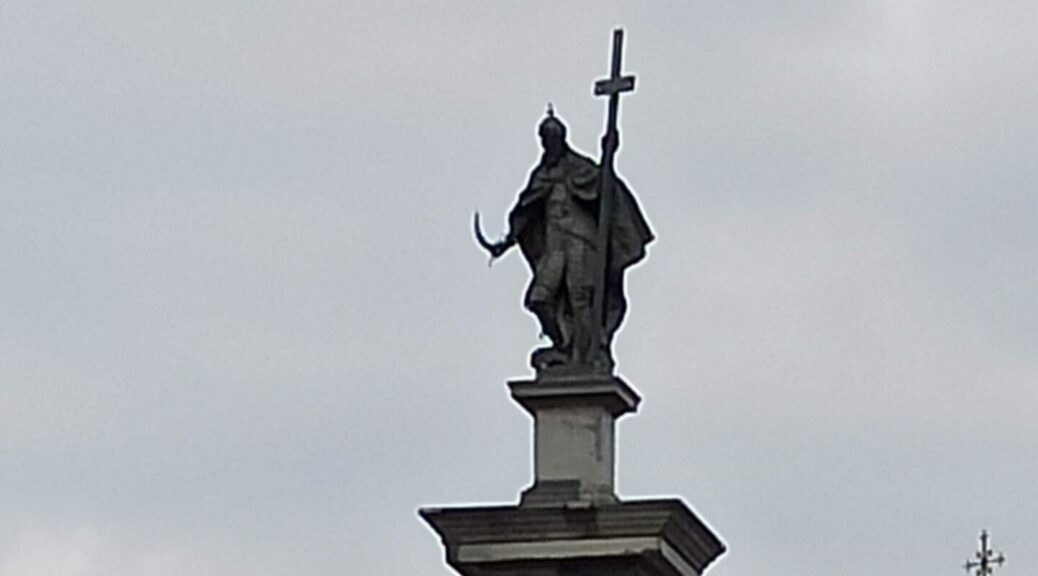 The Kremlin has announced its demands for ending the war in Ukraine:
-Ukraine must change its constitution to guarantee it won't join any "blocs", i.e. NATO + EU.
-Must recognise Crimea as part of Russia.
-Must recognise the eastern separatist regions as independent.

Pavel Durov @durov owner of Telegram has long collaborated with Russian state security. When managing Vkontakte he would give personal info of opposition to the FSB. He's probably helping Russia now. Pressure him. He's now a French + Saint Kitts and Nevis citizen living in Dubai pic.twitter.com/fysvJRmmJv

Editor’s Note: Since Telegram has been sending waves of RussianBots to attack FromRome.Info in its comments, we will be temporarily disabling our Telegram Feed for the duration of the war. This is being done out of a spirit of mercy, since it prevents souls from shaming themselves by distributing low grade propaganda, lies, and personal attacks on the integrity of just and honest Christians.

Stop 👏 sharing 👏 Russian 👏 propaganda 👏 Readovka is a known state-run Russian propaganda news outlet. A couple Ivans on the road =/= controlling the entire oblast. This is a much more accurate map that tells a very different story. No "cauldrons" to be seen. pic.twitter.com/1cT9TepEPK