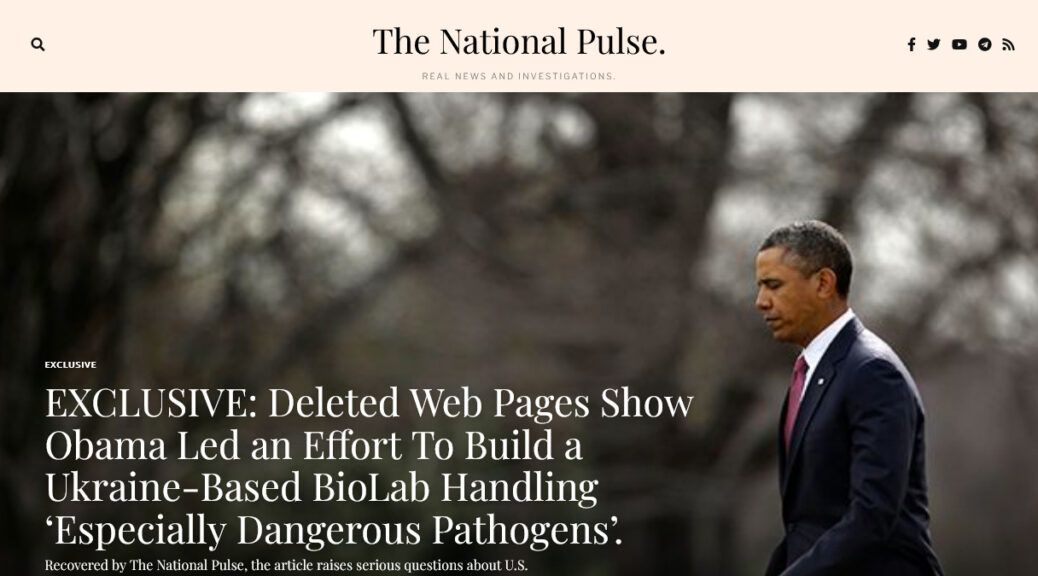 Fox News reporter Jane Griffin has investigated the claim of Russia bombing Ukrainian Biological Warfare labs funded by the USA. And this is what she found…

Griffin: Those are Soviet era bio-labs that the US has been engaged in since 2005 in trying to help Ukraine convert the research facilities safely. In Uzbekistan, the US eliminated 12 tons of weaponized Anthrax… pic.twitter.com/MyjPw6Vx5u

According to the National Pulse, here is one example, in Odessa, Russia, which Biolab to FromRome.info’s knowledge has NOT been bombed by Russian Federation Forces, and for obvious reasons, as no one wants these agents in the air: 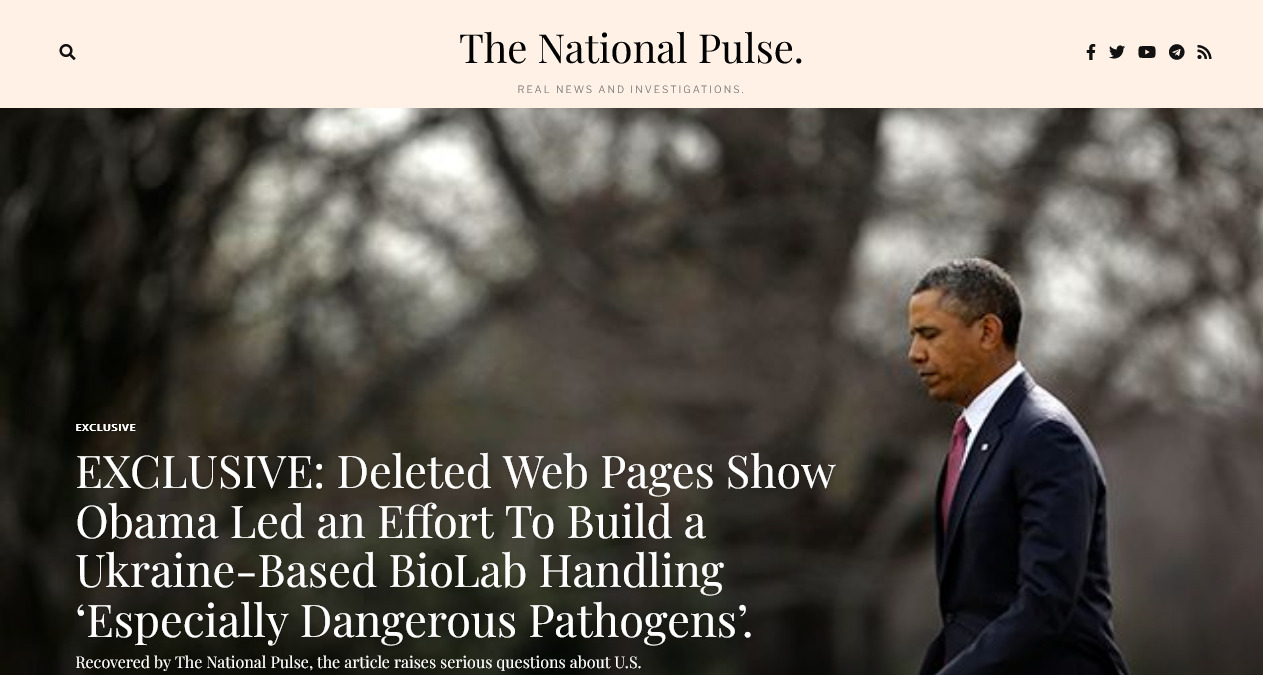 What’s interesting in this QAnon narrative, is that it is pro-Russian, intentionally misinforming, and that there are no pictures yet on social media of ANY bombed biolab. Only a map created in the USA alleging such targeting. The game revolves around pointing to a BioLab and claiming its a Biological Warfare Lab. It’s your standard bait and switch deception, that every street corner swindler uses.

May shame fall upon all who attack honest Americans who hold the line on the truth and not let lies be introduced to justify international crime, the murder of thousands of civilians, and the rape of a sovereign Christian nation.

Finally, I totally approve this observation, which was published on the official account of Ordo Militaris Catholicus. I think it will make all who read it stop and think, and reflect on their own motivations with Christian humility.

All this outrage about possible laboratories in the Ukraine from Westerners who never had even the never to throw a tomato at a Pfizer, Moderna, J & J or AstraeZeneca plant, is PURE HYPOCRISY.

One thought on “Biolabs in Ukraine built by Soviets, used now to destroy Soviet Biological Agents”