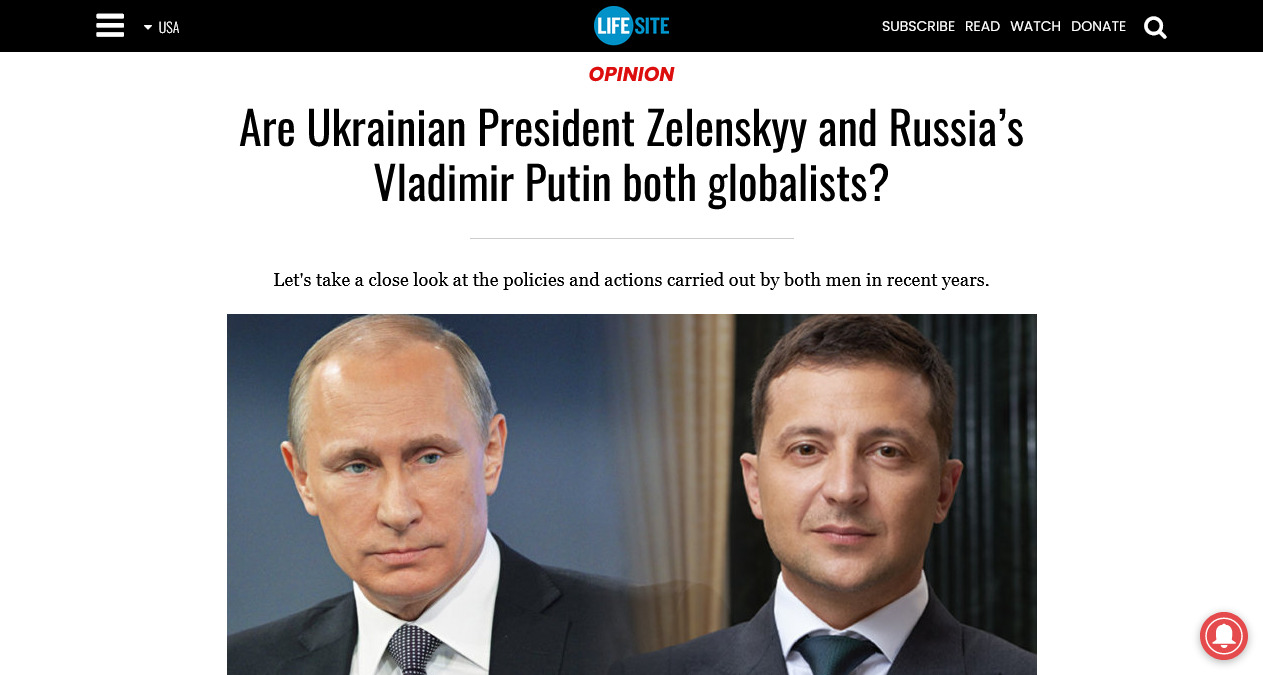 Editor’s Note:Just as not every American should be judged by Biden, so not every Russia by Putin or every Ukrainian by Zelinsky. But it is important to know what these men stand for.

This helicopter of the Russian fascists didn't make it to Berlin. It was shot down by the only fighting defenders of Europe, the Ukrainians, near Kherson. pic.twitter.com/CL012Nu8yE 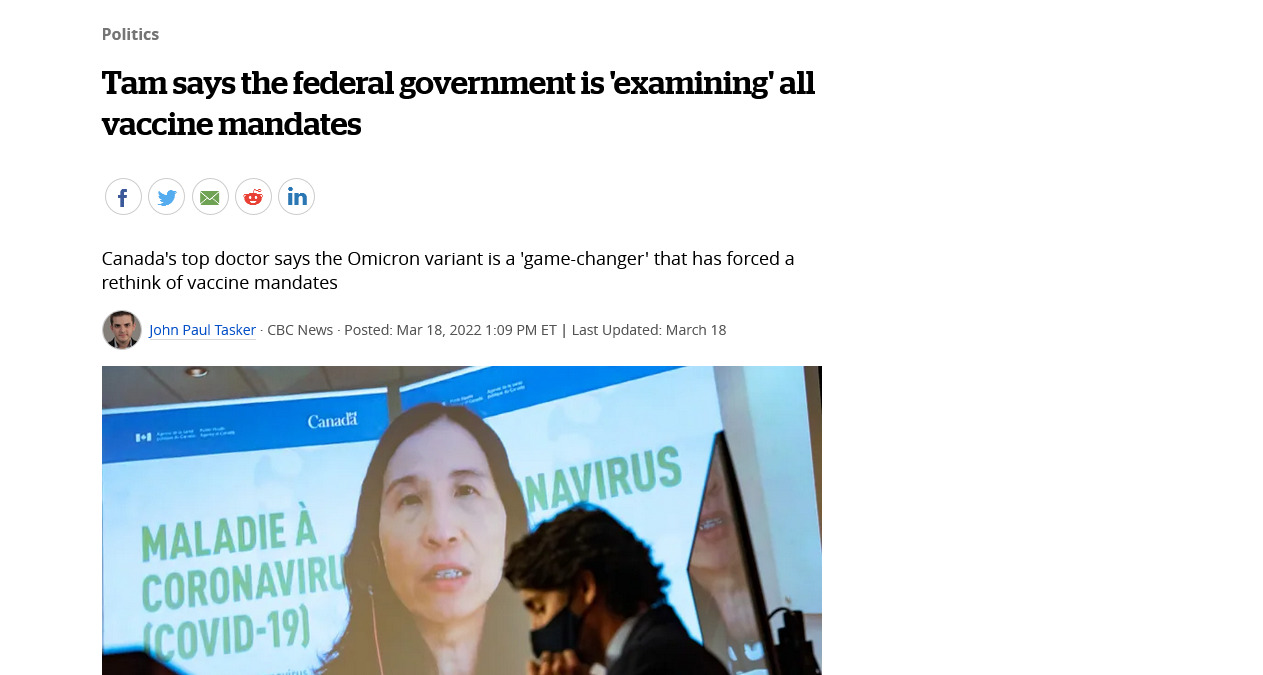 Here is the following Ethnological Analysis by Alexey Zhiznev, a Russian Monarchist

Why are all Jews in power


FromRome.Info publishes this report to shed light on what Our Lady meant by the “errors” of Russia and the “conversion” of Russia. Note, none of these men were believers in the Jewish religion: rather they were die-hard godless psychopaths, at least during the Soviet Era. Putin’s government is still predominately Jewish.

Apparently, the Russian troops are realizing that they have been beaten in Ukraine: "Satellite images show Russia building defenses to protect military positions northwest of Kyiv"
For how long will the Russian soldiers continue to fight their lost cause?https://t.co/dPfX8dNswi

Moreover, not empty, but filled with humanitarian aid. pic.twitter.com/OtloCL6NM2