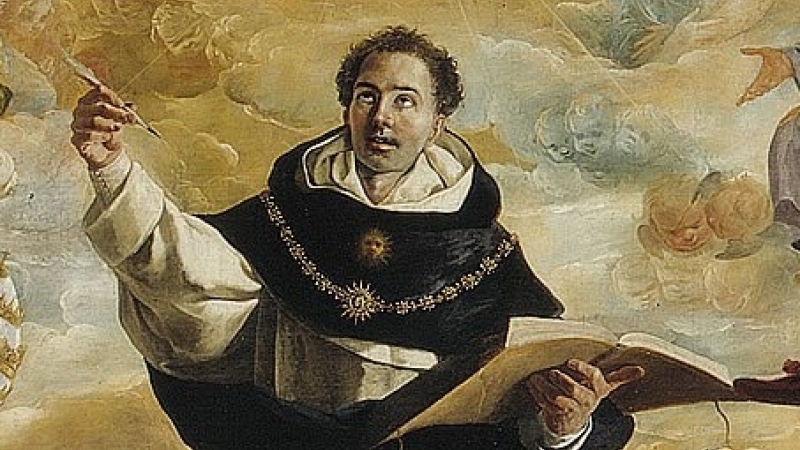 To the third (objection) it must be said, that, just has has been had above, every power and/or art and/or virtue to which an end pertains, has (an ability) to dispose concerning those which are toward that end.  Moreover, carnal wars among believers are to be referred to an end as to the spiritual good of the Divine, to which the cleric is deputed.  And for that reason it pertains to clerics to dispose and induce other (men) to fight just wars.  For it is not interdicted to them to fight because  it be a sin, but because such an exercise does not befit their persons.

2 thoughts on “St. Thomas Aquinas: It is the duty of the Cleric to encourage men to fight in just wars”