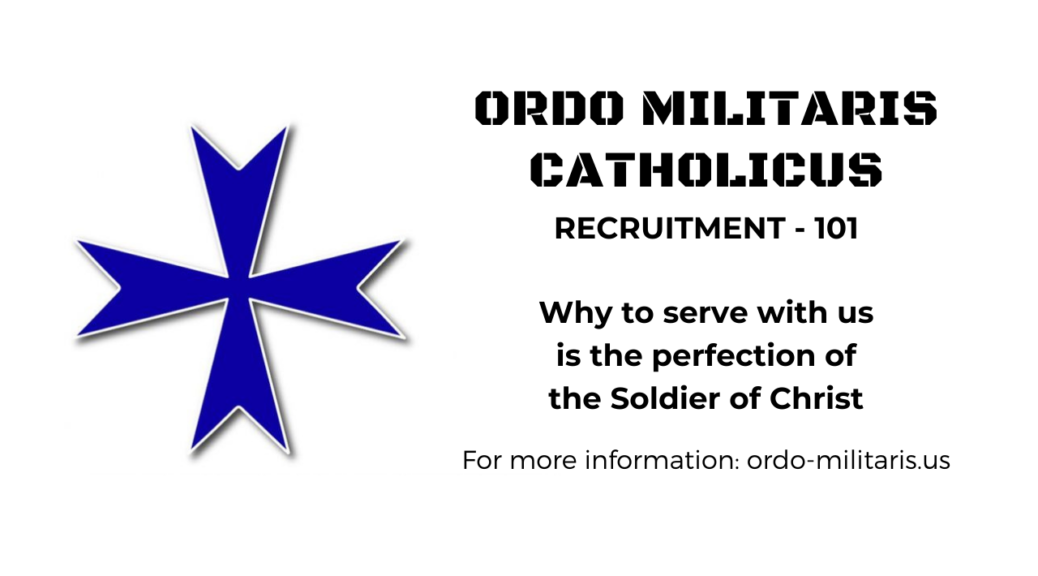 The President of the Ukraine, two weeks ago, and hours after my public criticism of the war effort on this matter, created a Foreign Legion for volunteers who could come from every nation and assist Ukraine in its just war of defense against Russia.

So after I arrived in Warsaw, my first stop was the Ukrainian Embassy to ask for more information, because there was nothing more to be found except a few tweets. And when at the Consulate they told me it was all on the net, and I said, no it was not, it was only in tweets, nearly 6 hours later the government notified the public of a website in English for recruits: LegionOfUkraine.com

That site is every improving, and now they have live chat, though that may not be secure, so I do not advise sharing personal information there: 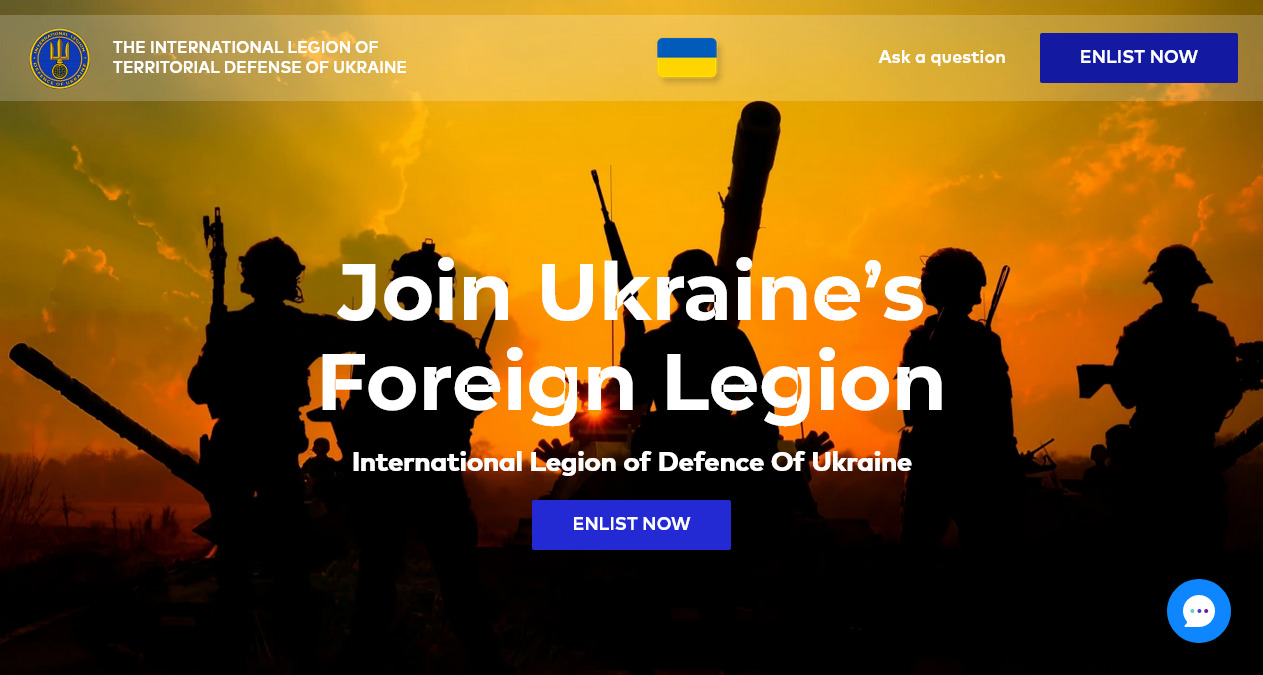 Anyone, man or woman, who is serious about serving with the Ukrainian Foreign Legion should read everything on that site and contact the Ukrainian Embassy nearest you.  You may have one in your nation’s capital, but not every nation has an embassy.

But since the outset of this conflict it was clear to me that Ukraine would receive many more volunteers than they could train — a fact now confirmed by reports that untrained volunteers only were to be given 4 weeks of training, which is now seen as insufficient — there is a urgent need to provide that training.

For this reason, Our Order is organizing a training program for men, who are in good health, mentally and physically, and who would like to serve with our Order in this just war. Candidates must be willing to let our military experts assign them the role they will serve in based on their personal talents and ability.

Our recruiters have set  up a reddit about this at

The esprit de corps of our unit is explained here:

As I have already explained at length in my reports from Warsaw, in English and in Italian, the causes of justice which Ukraine has in this war, comments will be disabled on this post, so as to not give the confused or the wicked, opportunity to calumniate innocents.