Medvedev: "A 'completely fake' nation and 'a copy of the Third Reich' that doesn’t deserve to exist."

Solovyov: “Zelensky is Ukraine’s last president because there won’t be any Ukraine after that.” https://t.co/vpa8Hcix0X

IF you have heeded Our Lady of #Fatima, then you will support #Ukraine. And if not, then you probably already accepted one or more of the Errors of Russia -- #CatholicTwitter #Conservatives #Christian #Catholichttps://t.co/njozfwZ4up

Editor’s Note: Anyone who says that Russia is the source of truth not error, or of salvation and not in need of conversion beforehand, is calling the Holy Virgin a liar. These are led by the spirits of Hell. there is no other theological explanation. Fly from all such false prophets!

121,000 Ukrainian children have been forcibly removed to Russia, Ukraine’s Ombudswoman says. Now Moscow plans to simplify the procedure for Russians to adopt these children, potentially separating them from their families forever. This calculated cruelty is astounding.

russia is abducting Ukrainian children en masse. Thousands of 🇺🇦 orphans from the occupied territories are being illegally "evacuated" to russia. The State Duma is speeding up a bill on a "simplified" procedure for their "adoption" by russian families.#russiawarcrimes

Editor’s Note: Click on the tweets for more information and discussion. — Summary: the Russian Legislature is proposing new law which would allow Ukrainian children to be taken from parents and given to Russian families. 120,000 Children have already been transported out of Ukraine by Russian Federation Forces. The conclusion is, therefore, a massive child trafficking program, intentionally organized as a means of ethnocide. — As this story develops, new updates will be posted here below.

Reports began to surface about this about 2 weeks ago:

This would be a clear violation of Article II Section E of the Genocide Convention of 1948.https://t.co/0ORyl6BnPm 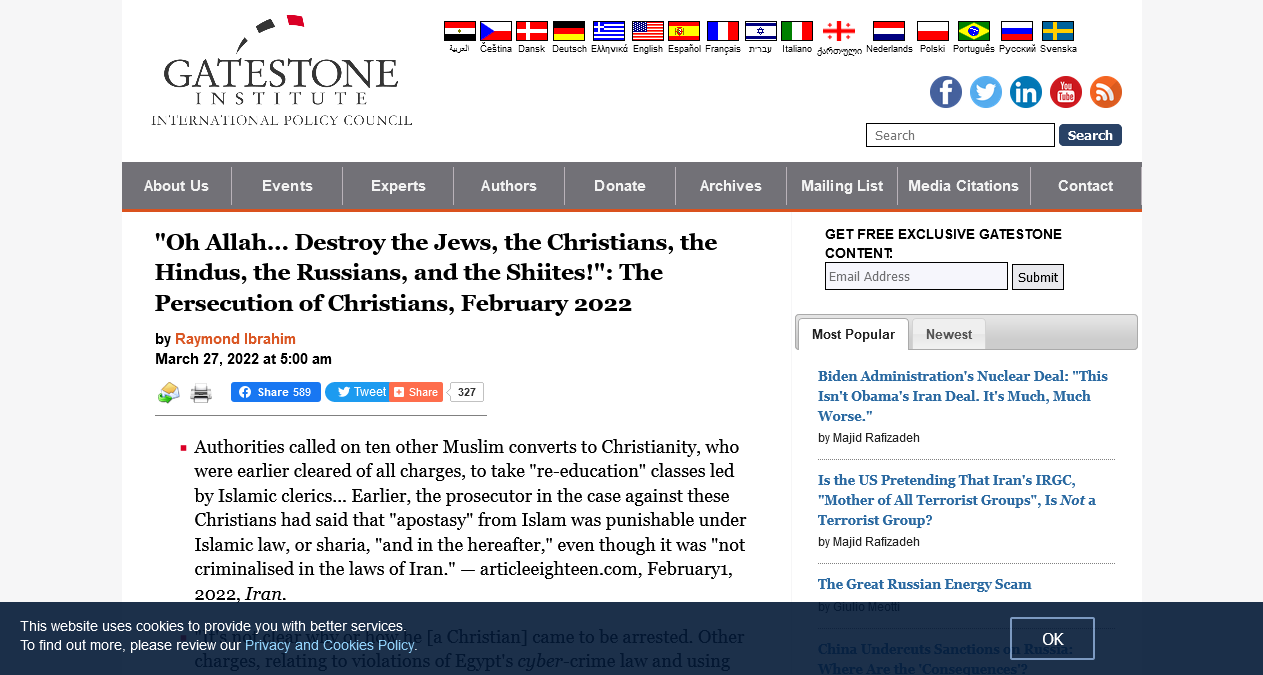 This is not only an amazing exhortation, but the ministers' reaction to hearing their colleague preach is just as amazing. -- We need to restore this zeal for the truth to the clergy of the Catholic Church! https://t.co/MIkrGwm1xR 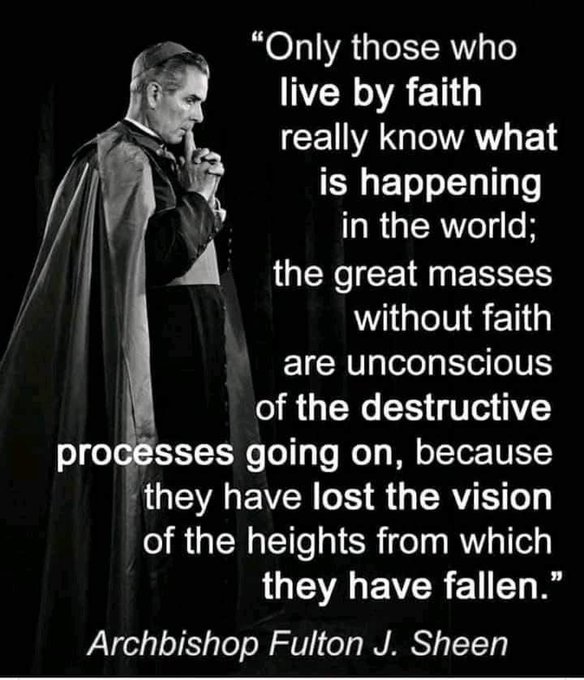 Editor’s Note: This sums up what I said in my recent video, here.

Warning, sensitive photos
Several incinerated bodies of civilians, incl 1 child, were found in the cellar of a house in Husarovka village (Kharkiv Obl) after it was liberated from Russian occupation. 🇷🇺s did this deliberately, as no houses burned

And in regards, to Bucha: mass graves have been discovered…