After the occupiers left, a mass grave was found in the village of #Buzovaya, #Kyiv region, in which the bodies of dozens of local residents were buried, according to Taras Didych, chairman of the #Dmitrov territorial community.https://t.co/xuVLMHHz2C

It's now evident that Russian Federation Forces are being instructed by their commanders to wantonly kill civilians as a policy of depopulation and genocide -- something which has nothing to do with Donbass, the Maidan Revolution or denazification.

A case in point:

* apart from the "filtration camps", russians set up a few checkpoints in the town, where they kill civilians & even take pictures with their bodies afterwards (like this); /1 pic.twitter.com/vid3dzcpyC

Another case, showing how it happens:

One of Kadyrov’s Chechen extremists talks about how they are clearing houses.

In the background, a woman can suddenly be heard screaming “Natasha” twice, before a gunshot is heard at 0:12 and the woman falls silent.

The personal story of a resident of Hostomel, read in English during a protest in the UK:

The testimony of one #Hostomel survivor translated and read by @daisy_gibbons_ at 10 Downing Street, London. “In our time in the basement we grew fewer and fewer. One woman died. We buried her in the yard whilst under fire…” The chronicles of a European war. #StopRussiaNow pic.twitter.com/ttQW8L5QGW 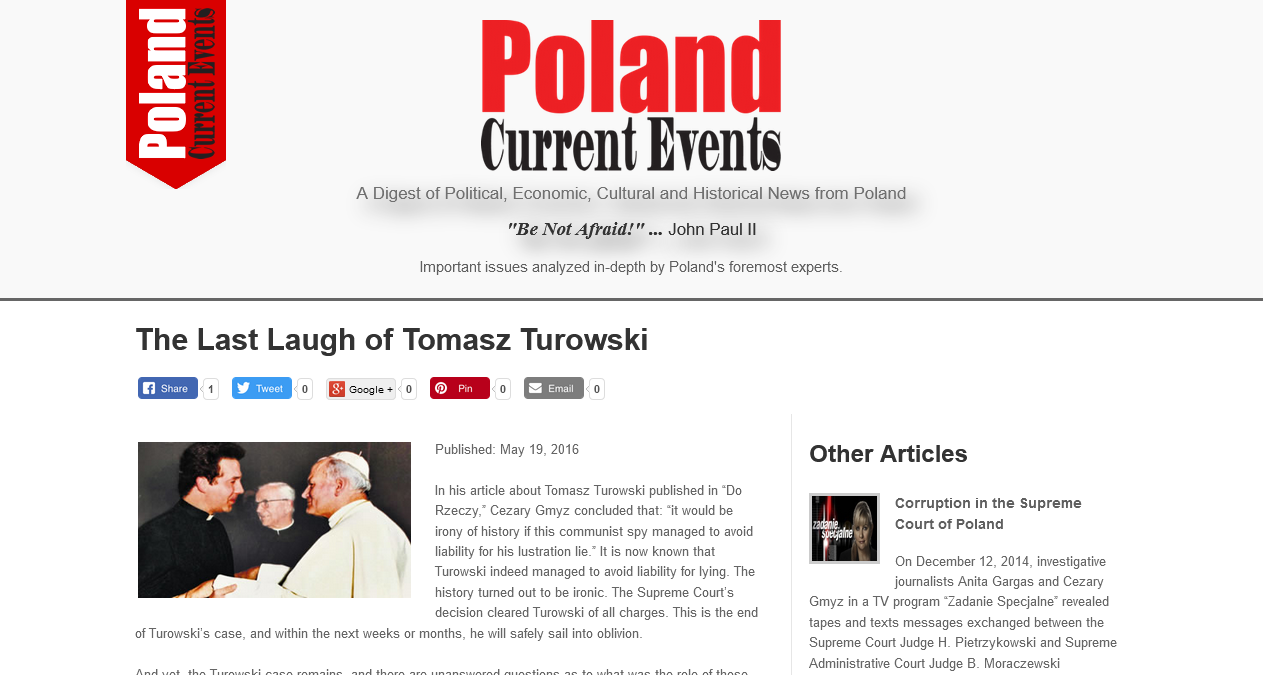 And curiously enough, this KGB agent was in close proximity to Pope John Paul II the day of his assassination: seephotos.

Editor’s Note: It is historically significant, that the Former Deputy Foreign Minister concedes several times, in this interview, that the missile attack on Kramatorsk Railway Station was perpetrated by Russia. I mention this for those who are falling into mental delusions trying to figure out who perpetrated this crime by means of using reflex principles rather than objective facts and logic. In forensics, when one party admits it did it, that’s end of discussion. And this high former official cannot be presumed to be ignorant of the details, since he is an advisor to Vladimir Putin’s government.

Editor’s Note: What many suffer is not worthy of laughter, but the ridiculous reasons why we should accept rising costs dictated by Elites who just want more profits, is worthy of ridicule. In this satire, the real views of Globalists are acted out.

Voznesensk church in #Chernihiv used as a military base by #Russia soldiers. Bodies of tortured Ukrainians found inside. #CivilianCasualties #WarCrimes pic.twitter.com/AttPukTi2x

And in related news about sacrileges:

Editor’s Note: I will not have to answer to God for these crimes, because I do not support Putin or make excuses for him. Nor do I attack those who help defend against them. Rather, as a faithful son of St. Francis, and after the example of St. Bonaventure, St. Dominic, St. John Capistrano, Bl. Mark of Aviano etc., I call men to arms against these horrors.  And I pray that this Holy Week, the light of the Holy Spirit will shatter the darkness of many souls and open their eyes:

THIS HOLY WEEK -- We invite young men to consider following the 1 Who risked His all to save us, by taking up the Cross + joining the fight to save the Christian people of #Ukraine threatened w genocide by #Russia -- Let us merit Heaven by so great a zeal https://t.co/MpiysKOL5W

Editor’s Note: Here is a lengthy article on the history and politics of the Azov Regiment of the National Guard — not to be confused with the Azov Battalion of the Ukraninan Army.

Here is the background of the author of the linked article, which in fact vindicates the editorial position of FromRome.info:

Prepared by: Vyacheslav Lykhachov, an Israeli originally from Russia. Historian, political analyst. Member of the Expert Council of the Center for Civil Liberties. Head of the National Minority Rights Monitoring Group. For fifteen years he has been leading a Hate Crimes Monitoring Program in Ukraine. For more than twenty years, he has been studying xenophobia and far-right movements in the post-Soviet space. Author of books «Nazism in Russia», «Right-Wing Extremism in Ukraine: The Phenomenon of ‘Svoboda’». Author of research reports «The Far Right in the Conflict between Russia and Ukraine», «Far-right Extremism as a Threat to Ukrainian Democracy», and others. He was actively involved in the preservation of Jewish historical and cultural heritage. A founder of the Chernivtsi Museum of the History and Culture of Bukovinian Jews. He worked at the Holocaust Museum at the Israeli National Memorial to the Victims of the Catastrophe and Heroism of Yad Vashem (Jerusalem). He taught at the Institute of Asia and Africa in Moscow State University and the National University of “Kyiv-Mohyla Academy”.