Editor’s Note: As it turns out, Zelensky is great judge of character:

⚡️Zelensky: 'Russia started a full scale-war against us and we are allegedly to blame.'

"All of this came from cowardice. When people lack the courage to admit their mistakes, apologize, adapt to reality, learn, they turn into monsters," President Zelensky said in an address.

The number of documented war crimes of the #Russian invaders in #Ukraine is almost 6 thousand, reports the Office of the Prosecutor General of Ukraine. pic.twitter.com/Vfpt6micVE

And in related news, something everyone should applaud:

A unit of technical and scientific gendarmes (gendarmes techniques et scientifiques) from France has arrived in Ukraine to help investigate war crimes in Kyiv suburbs. Currently in Lviv, they will be on site and start work on April 12.#RussiaWarCrimes #StandWithUkraine pic.twitter.com/98C5rYAU7L

Oh, and while some Westerners are straining every gnat to excuse Russian atrocities, Russians are celebrating them: 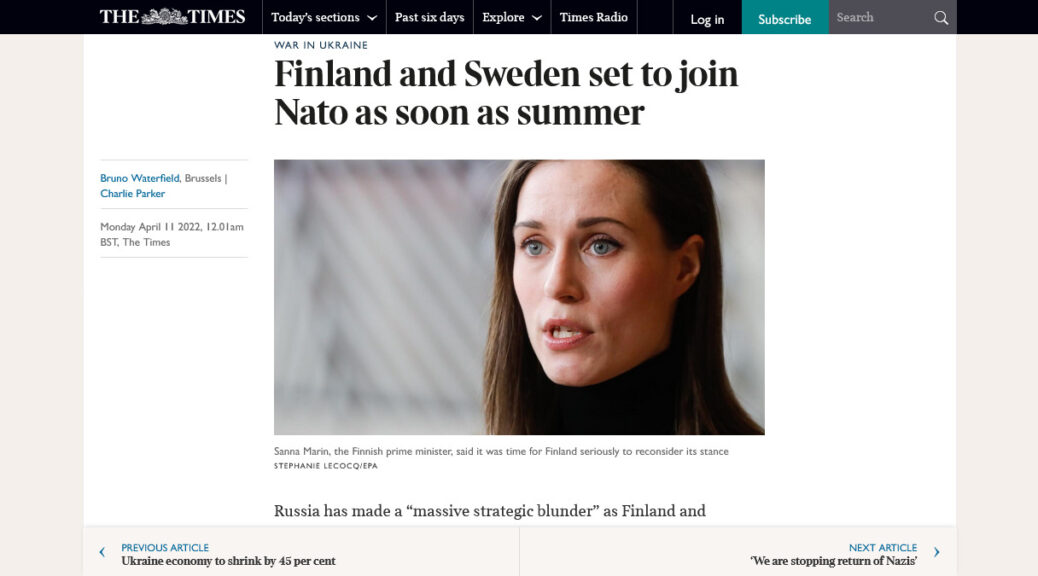 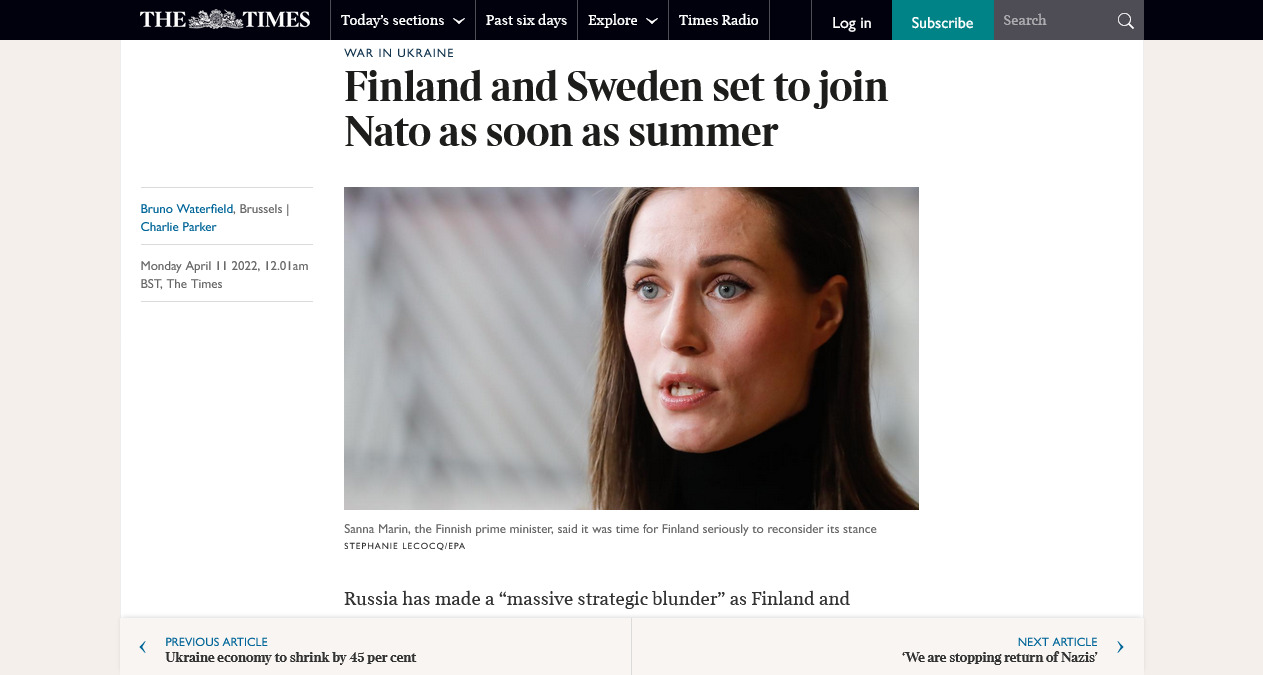 Now that the horrible effects of the DeathVaxxes are known, I will take up again the topic of the invalidity of marriage which can arise from the ill effect of receiving the DeathVaxx by one or both spouses.

First, just as every marriage in which one spouse is sterile or inable to have children, but who conceals this from the other is invalid, so all who after taking a DeathVaxx have their blood and bodily fluids infected with aquatic hydra parasites or spike protein producing genes in their DNA, cannot validly marry if they conceal this from their spouse.

Nor can those who cannot have children, and all those who pose a grave threat to the health of the other, if they attempted procreation — by means of the sharing of bodily fluids which could produce death or permanent sterilization via genetic modification, validly or licitly receive the Sacrament of Matrimony.

Hence, it is a grave obligation now, to avoid sacrilege against the Sacrament of Matrimony, that each person involved in the decision, spouses, priest, parents etc., insist that both spouses undergo medical exams to determine if they have been permanently damaged by the DeathVaxx or infected with such permanent damage by close proximity with others.

The threat of the hyrdra alone, which is exchanged in bodily fluids, can make all who participate in pre-marital or extra-marital fornication infected. This infection can spread to faithful spouses and children and relative through kissing on the lips.

We can no longer live in a world of pretense. We must now accept that there has been a dramatic and catestrophic attack and damage to the human race. To go forward, we Catholics must show the good example of only marrying those who are not infected, so we can fulfil the command of the Creator to be fruitful and multiply and refill the Earth.

Those who are permanently damaged or infected need to practice self control, since sins of impurity with other persons now also share in the mortal sin of murder as well as fornication. 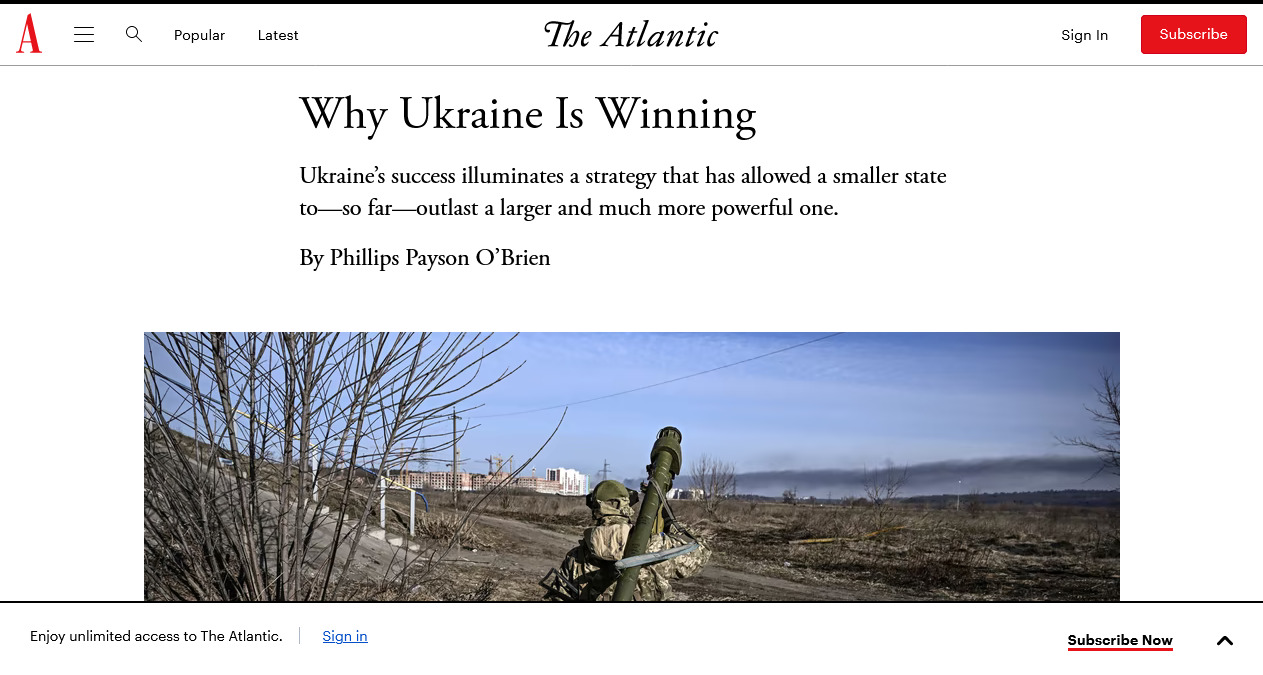 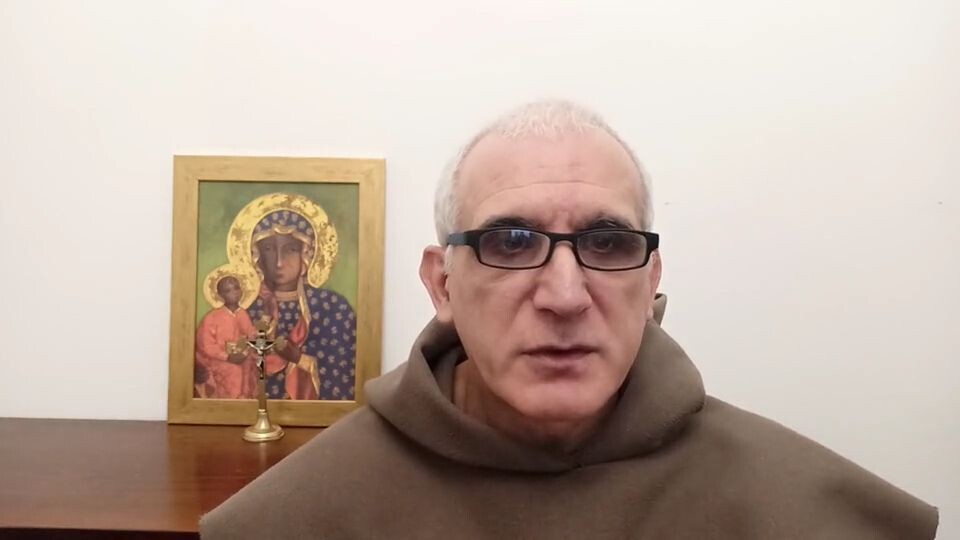 To respond to this appeal, please listen to Br. Bugnolo’s video above about how Saint Francis of Assisi merited great things from God, and pray about this. And if you desire great graces from God, then for love of Jesus Christ click on this linked image, here below, and make your donation: 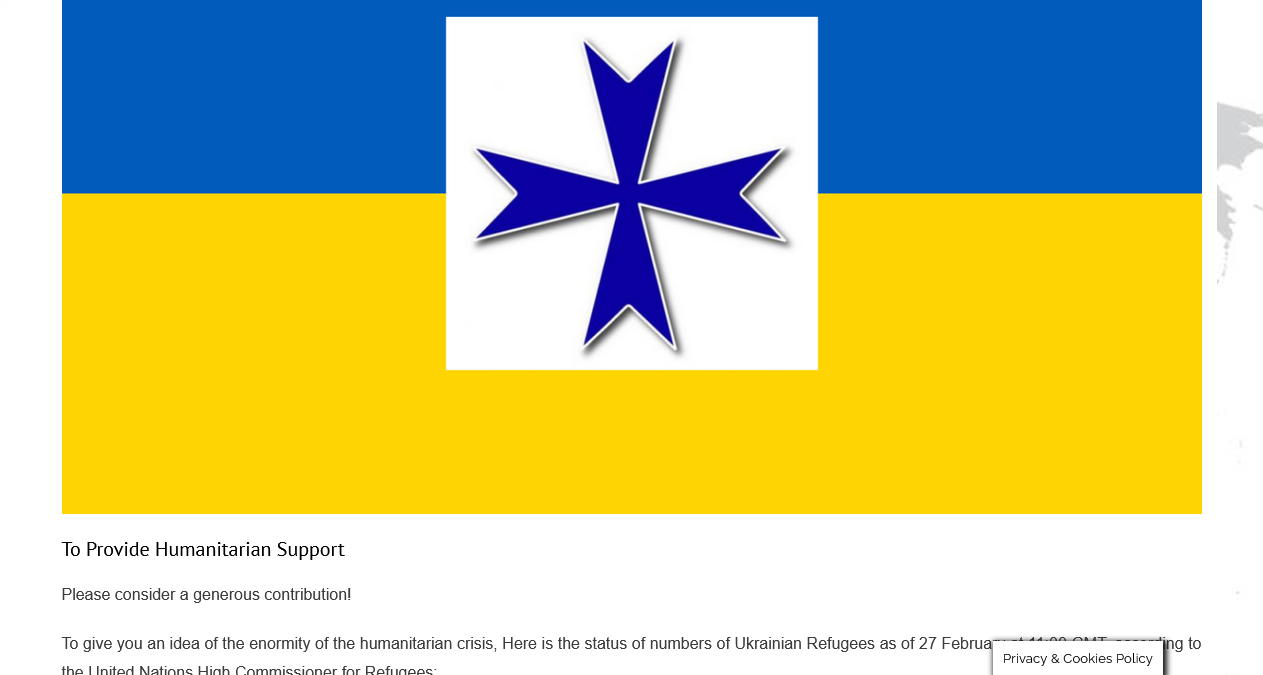