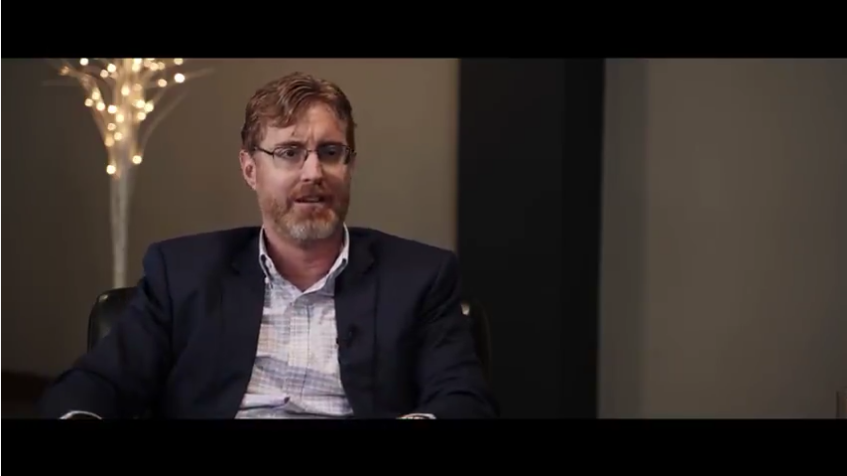 Editor’s Note: This shows why the plot to genocide mankind, required getting rid of Pope Benedict XVI and replacing him with a fake Pope to push the DNA of snakes into humans, so that they would have the Mark of the Beast, who in the Apocalypse is a Dragon or Serpent. This report confirms everything FromRome.Info has been publishing since 2014.

This also explains how you can be poisoned by someone who has been DeathVaxxed, by close proximity whereby you contract the snake poison produced by the DeathVaxx mRNA.

Finally, if anyone reading this knows Stew Peters, I would ask that, since he has aired this report which names Bergoglio, that he do the right thing by us Catholics by allowing someone familiar with the frauds at the Vatican since 2013 to tell the world who Bergoglio is and how the Globalists put him in power, and how he does not represent the Catholic Church or religion at all.

UPDATE: The above video appears to be only part of a fuller documentary:

41 thoughts on “The Satanic Plot to keep you thinking Covid-19 is a virus, rather than a venom”