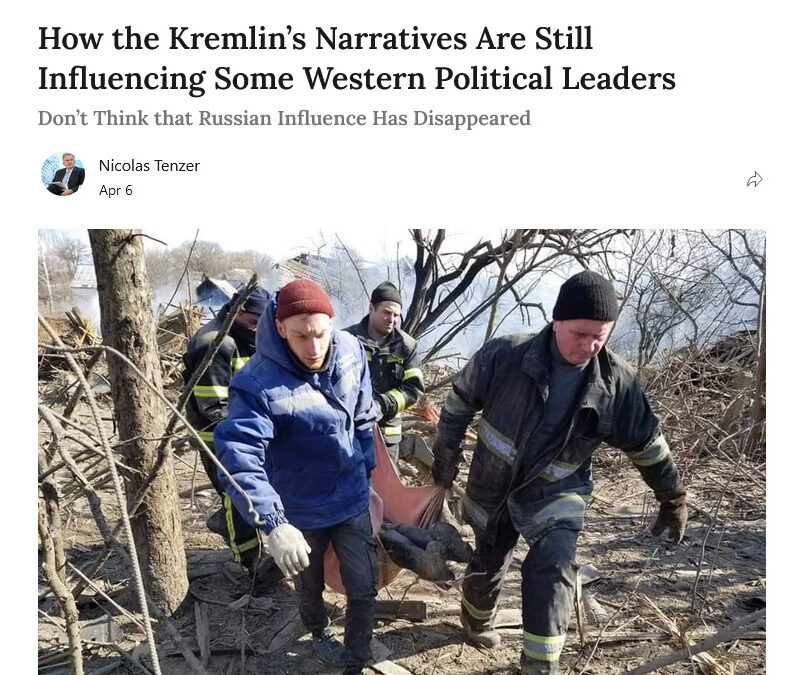 Editor’s Note: As we have seen in the Scamdemic, Russian Propaganda like Globalist propaganda aims to desensitize its victims to evil and weaponize their emotions against the innocent.

And for those not paying attention, a short review of the reasons for Russia’s war, which shows that there is no stable motivation for it. This makes it difficult for Russian propagandists to get their narrative straight, as they must change with every whim of the Kremlin.

4 thoughts on “The Goals and Objectives of Russian Propaganda”