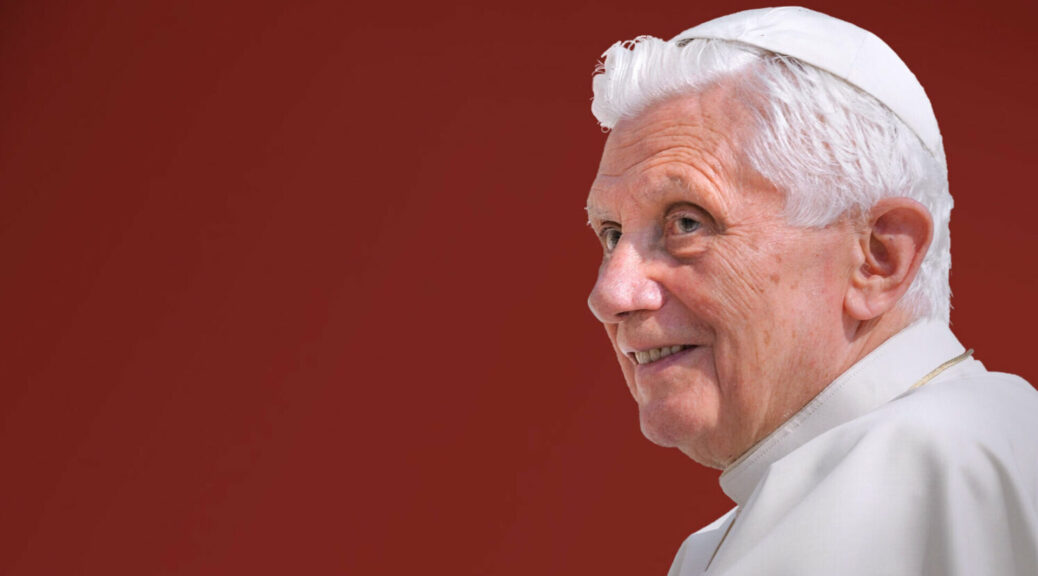 “This is your opportunity to write to Benedict XVI directly and send him your birthday greetings and blessings. The birthday wishes you leave on this website will be collected and presented to Pope Emeritus Benedict XVI. “I know this will make him very happy,” says Archbishop Georg Gänswein, Benedict XVI’s private secretary.”

Attention: This site is run by the Tagespost, which is viruently pro-Bergoglio and controlled by Masons. FromRome.Info has attempted to send a greeting, but it disappeared upon submission. This may be because each greeting is manually approved, but maybe manually disapproved too. 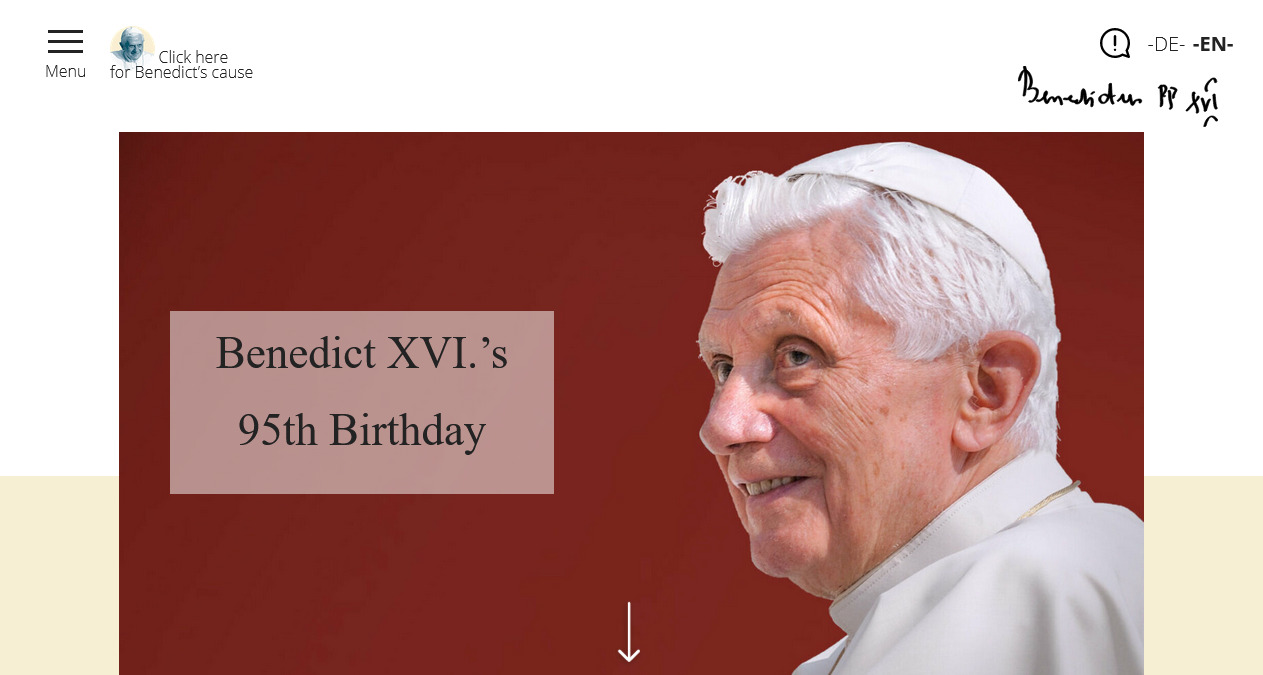 Chernihiv, one of the oldest Ukrainian cities first mentioned in 907, after Russia's shellings and bombardments. #StopRussia

Russian troops purposefully fired the Tochka-U rocket complex at the #Kramatorsk railway station. At least 59 civilians were killed, 7 of them children. To cover up its crime, Russia defiantly accuses Ukraine of tragedy. This lie should not affect the investigation of the crime. pic.twitter.com/HOtokSCeNr

Dr Lee 4America (Dr. Lee Vliet) and I am proud to announce the Truth for Health reporting system so you can tell your story of what happened and when after stabbed with mandated products. System open to world. Even if already reported, please also enter data on TruthforHealth pic.twitter.com/vKUZXuIRmq

The reporting platform still has its bugs:

Hi @P_McCulloughMD can you please explain why #Pancreatitis is missing on the form?https://t.co/Vy1pjLzNgI 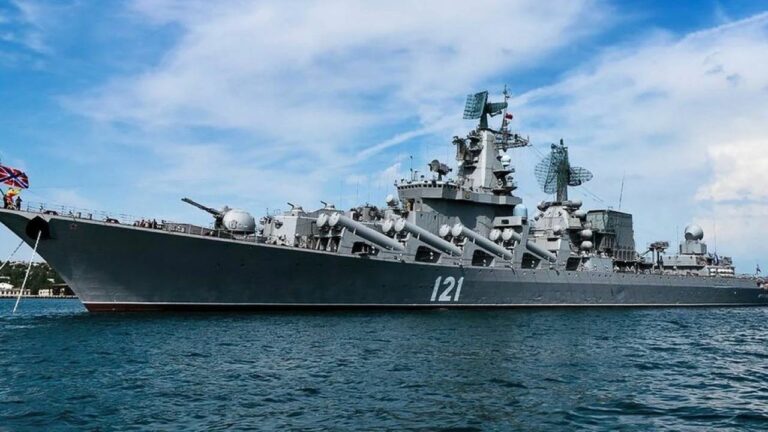 In a stunning victory, the Ukrainian Armed Forces have succeeded in sinking the flagship of the Russian Federation Navy in the Black See.

The attack seems to have been undertaken shortly after nightfall, at about 8 P. M., Rome time:

The Regional Administrator of Odesa, Ukraine, reported the strike:

And subsequently affirmed that the Moskva was hit by a Ukrainian made Neptune surface to sea missile:

The head of the #Odessa regional administration, Maxim Marchenko, confirms the information that the #Russian missile cruiser "Moskva" was attacked by "Neptune" anti-ship missiles and got serious damage. pic.twitter.com/N9jovoEp66

In her distress calls, she signaled that her munitions storage had exploded following an onboard fire.

The most important ship in Russia's Black Sea fleet has been BLOWN UP after being hit by Ukrainian missile https://t.co/kDTEaEHsgJ pic.twitter.com/qvCdibBzI4

One of the things to remember is that the Russian cruiser Moskva carries 16 × P-500 Bazalt ASMs in external launch tubes. Each weighs about 10,600lbs, and is made up of mostly explosive stuff. A hit to any of these units may cause some serious damage, or an "ammunition explosion" pic.twitter.com/PxL1Mus5wG

Her SOS signals went silent at about 2:30 A. M. this morning.

#Update: Just in - Sounds of the SOS Morse code of the #Russia|n cruiser "Moskva" has gone totally silent, and is being hit with waves, and the crew has left the cruiser and has been evacuated, after it got struck by 2 Missiles from #Ukraine, and is currently sinking. pic.twitter.com/3N7yBgNvcw

Multiple Ukrainian language sources report that the Slava-class guided missile cruiser Moskva, the flagship vessel of the Russian Black Sea Fleet, is one fire after having been hit by 2 Ukrainian Neptune anti-ship missiles.

The reports are unconfirmed.

Turkish and Romanian authorities are now reporting that she has sunk. Slightly more than 50 men were rescued from the raging sea, in the midst of a violent low-pressure cyclone.

The #Russian Cruiser Moskva has sunk, according to #Turkish and #Romanian sources. 54 sailors were rescued by a Turkish vessel

At #Chornobaivka, an ammo depot of the 22nd #Russian army corps (#Crimea) was destroyed. This is the 15th strike on the airfield.

Social Media in Eastern Europe is alight, this morning, with cheering from Ukrainians and neighboring nations, who were once under Soviet oppression. This is  a great moral and military victory for Ukraine.

The sinking of the Moskva seems to have been signaled in code by the President of Ukraine, who presented the new stamp showing the ship being withstood by an Ukrainian soldier:

Zelensky unveiling a stamp commemorating sinking of Moskva— the day prior to sinking it. Legendary. pic.twitter.com/kdOrG7X9hc

In Russian media there is bitter outrage at the news. Further escalation of the war by the Russians is to be expected in the next few hours, in reprisal for the national disgrace of losing this capital ship.

UPDATE: This prediction was verified by the attacks on the following evening:

More sirens in Kyiv. It’s been a fairly sleepless night here and across Ukraine as Russia seeks to wreak revenge for the sunken Moskva. Parts of Kyiv were hit overnight, as power outages would suggest. pic.twitter.com/Bl5kFST3HL

UPDATE:  Russian Federation Authorities claimed the ship has not been sunk, but entire crew has been evacuated because of a fire onboard. This was a lie.

UPDATE: The Russians have claimed no more survivors, so it is now certain that nearly 425 men perished in the stormy sea and went to their graves with the Moskva.  Here is the tactics used to take the ship down:

That's what they call a Kansas City Shuffle. When they look right, you go left.

How the #Moskva was sunk.

CREDITS: The Featured image is found in the report by SouthFront: 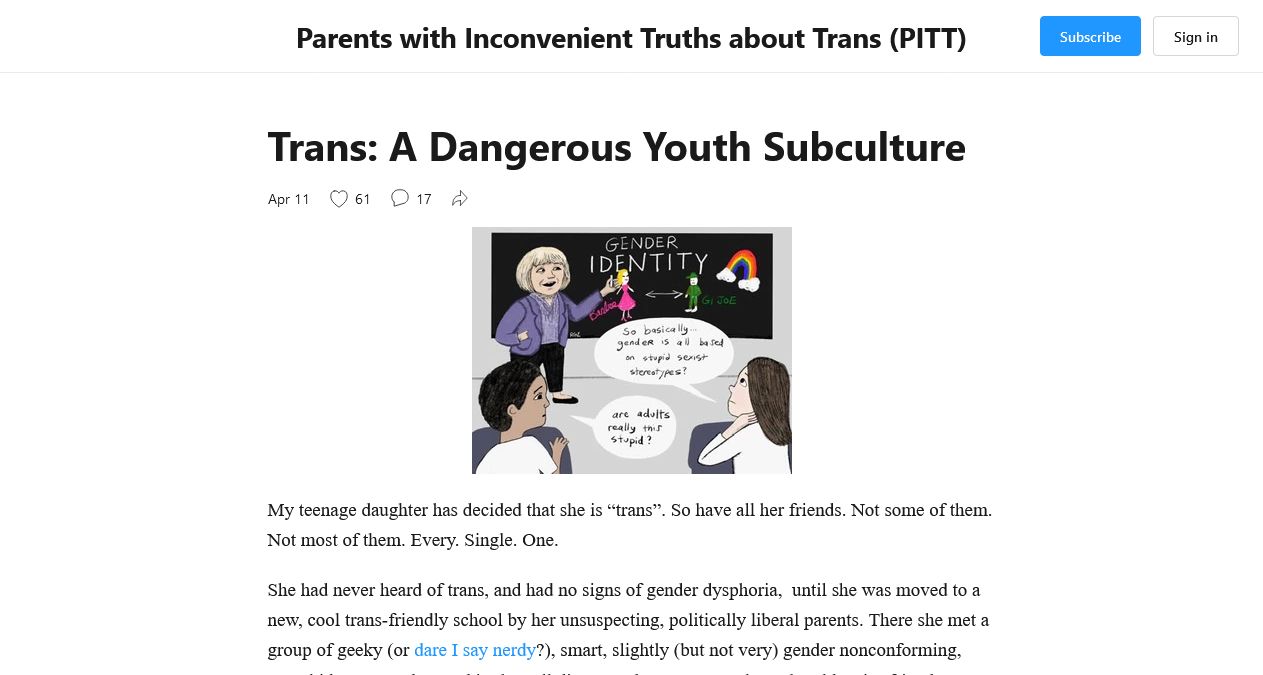 Editor’s Note: This is the epitome of mass formation psychosis. Those who did not stand up against the Scamdemic are now reaping the whirlwind of madness.

Editor’s Note: I have chosen to lead this report with the term, “Provocateur” rather than “participant” on account of the vicious persecution, the cold faced stone walling and the deceitful behavior of FBI officials against U. S. Citizens who were allowed into the Capitol by Capitol Police on the orders of Nancy Pelosi. This behavior by the FBI reveals that their agents were not there passively, because if there was nothing to hide, nothing would have been done to hide it these past 15 months. And if they did not have a political reason for being there, they would have come forward and exonorated the peaceful citizens who were present. On the contrary, they raided their homes all over the USA and treated them with violence and outrage as if the were ISIS terrorists.