Something is up in Italy. The ATM machines and payment systems for point of sales stopped functioning in all of Italy. 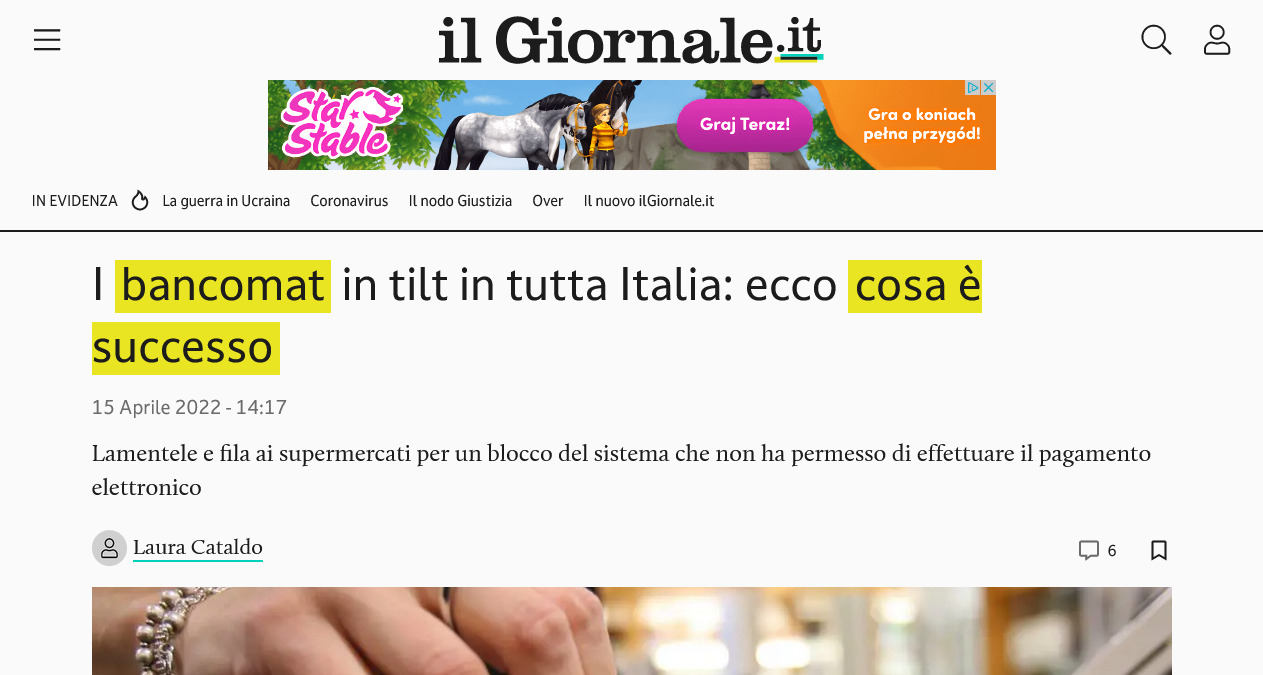 And for this to happen the day before Pope Benedict XVI’s Birthday, calls to mind a similar event at the Vatican, before he made his Declaratio on Feb. 11, 2013.

For it was in January, that the ATM machines in the Vatican stopped working. And then SWIFT blocked all bank wires to the Vatican City.

Pope Benedict XVI responded by making the appearance of an abdication. And Viola! The ATM machines and SWIFT system began to work again, within 48 hours.

Tomorrow is the 95th Birthday of the reigning Pontiff, Pope Benedict XVI. It is also the 3333 day after he left the Vatican on a helicopter bound for Castle Gandolfo.

Me thinks that the Angels of God are sending us a message:  “The Restoration of Pope Benedict XVI is at hand. You think you can persecute the Vicar of Our God with ATM machines! Well we can play the same game, you devils! To remind you of Who is in charge!”

7 thoughts on “Something is brewing in Italy: Tomorrow is Pope Benedict XVI’s 95th Birthday”