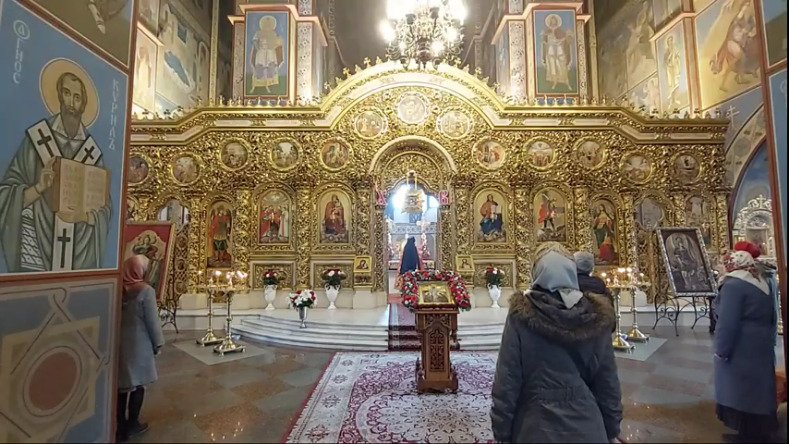 Explosions reported in Transnistria. What is the Russian-backed breakaway region in Moldova that could be the Kremlin’s new target? (in 2 minutes) pic.twitter.com/sRTAmDilOb