Men and boys among alleged rape victims by Russian soldiers in Ukraine https://t.co/y9Q797fzfR

Ukrainian civilians fleeing Russian-occupied parts of the country allege violence, extortion and theft at the hands of Russian troops, not to mention daily humiliation at checkpoints.https://t.co/ifVf2VMpTx by @JoeAFP

Editor’s Note: Let all those who support Putin, be frank and honest and publicly approve of what is reported here. 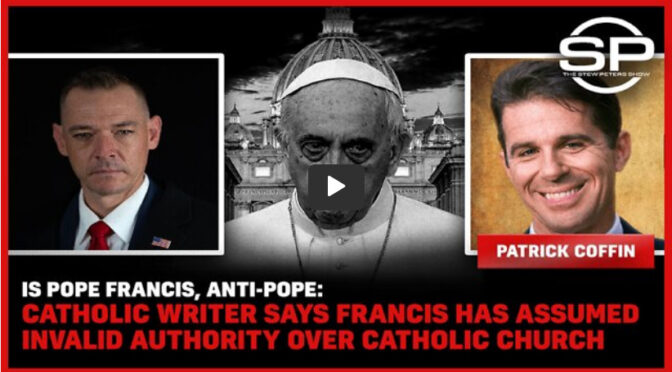 Editor’s Note: I wish to publicly thank Stew Peters for having Patrick Coffin on to speak about this important topic, after I had publicly called for him to give us Catholics the opportunity to testify to the world who this man, Bergoglio, really is.  — With this interview, we can say that the truth has gone main stream: main stream, because the MSM is no longer that; it is rather the Globalist narrow-minded propaganda mill. 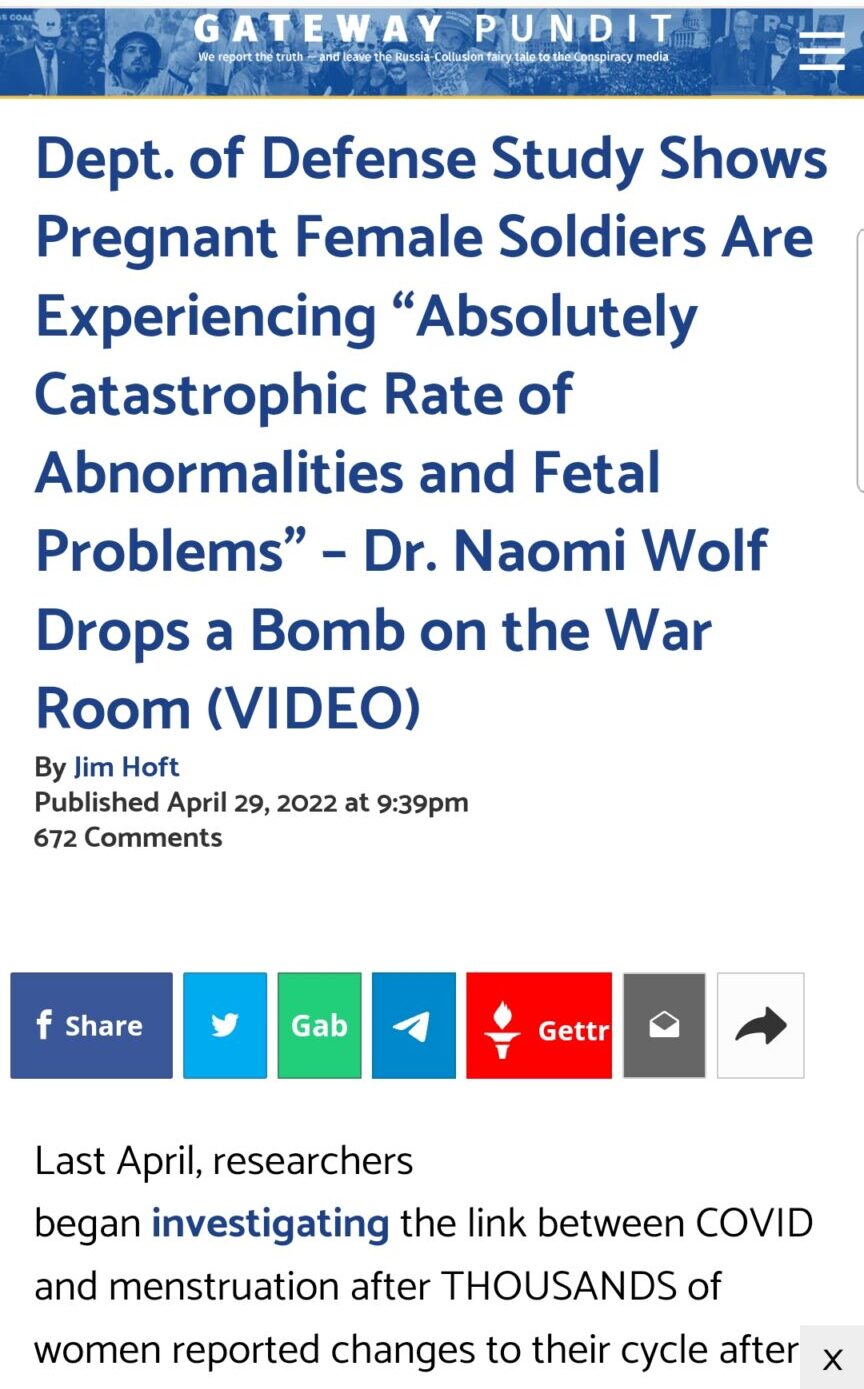 Editor’s Note: There are many who claim to be in communion with Pope Benedict XVI but who support Putin’s decision to go to war against Ukraine. Now they will have to publicly explain if they are Catholics or merely playing the claim to support Benedict because they oppose Bergoglio, and that their real religion is not Catholicism, but the politics of opposing the politics of Bergoglio.

This ruling, if it becomes a reality, will achieve what two generations of American Christians have fought for, the dis-establishment of the right to murder children in the womb. And for that, we must all give thanks to God and to all the brave warriors for righteousness and life who have battled long years for this victory.

And my optimistic view was confirmed hours later, when, after the leak of this draft, the Democrat Bill to make abortion law, failed in the Senate, evidently in response to the brilliant arguments contained in the draft:

But why on earth would the Globalists allow abortion to become illegal?

First, they have already achieved their population control agenda in deathvaxxing 3-4 billion persons, such that either they will die or they will be sterilized or their children will be genetically modified in such a way as perhaps even to be potentially toxic to other humans.

Second, the transhumanist agenda requires that they create a new crisis and propose more evil as its solution. They need the crisis of millions of born genetically deformed children, which they can use to bolster the arguments that technological implants and more genetic experimentation is necessary.

Third, they realize they have done something that might lead to the extinction of the human race as we know it. And for their own security, they need to guarantee a pool of real  human beings which they can use for breeding and harvesting.  — Indeed, when you consider that many will marry others without any regard as to whether they are DeathVaxxed or not, the likelihood of true humans being born is statistically very small.

So for these three reasons, the Globalists must now push to outlaw abortion to guarantee that all these children, human and monsters, are not killed.

And by now adopting the pro-life cause, Globalists can re-cast themselves as God-fearing Angels of light friends of the people and of families.

On the brighter side, this ruling contains some very good legal principles, regarding stare decisis and ordered liberty and the respect for the legal and moral traditions of a nation.  It is still very faulty, however, in that it presupposes that citizens have the right to establish laws which alter morality, as if they were Gods and Creators.