So, look what I turned up during my archive trip... the "Agatha Christie" indult, signed by Bugnini & stamped with the SCDW seal!

(your reminder that, last August, Archbishop Roche claimed the Congregation had searched their own archives and couldn't find this 🙄) pic.twitter.com/mjjZdsOh5r

Editor’s Note: While canonically one never needed an indult to continue celebrating the Ancient Roman Rite according to the Missale Romanum approved by St. Pius V, since that Papal Bull remains valid until the end of time, English Catholics in 1969 faced with the threat of Pope Paul VI’s mad design to exterminate that Mass from the Roman Church, gathered signatures on a petition to opt out of the Novus Ordo. Among those signing the petition was Agatha Christi.  Read the whole story here below. — The reason why this discovery of the original is important, is that leading modernists and Bergoglians in the United Kingdom and abroad have denied this indult was ever granted. This discovery shuts their mouths forever. 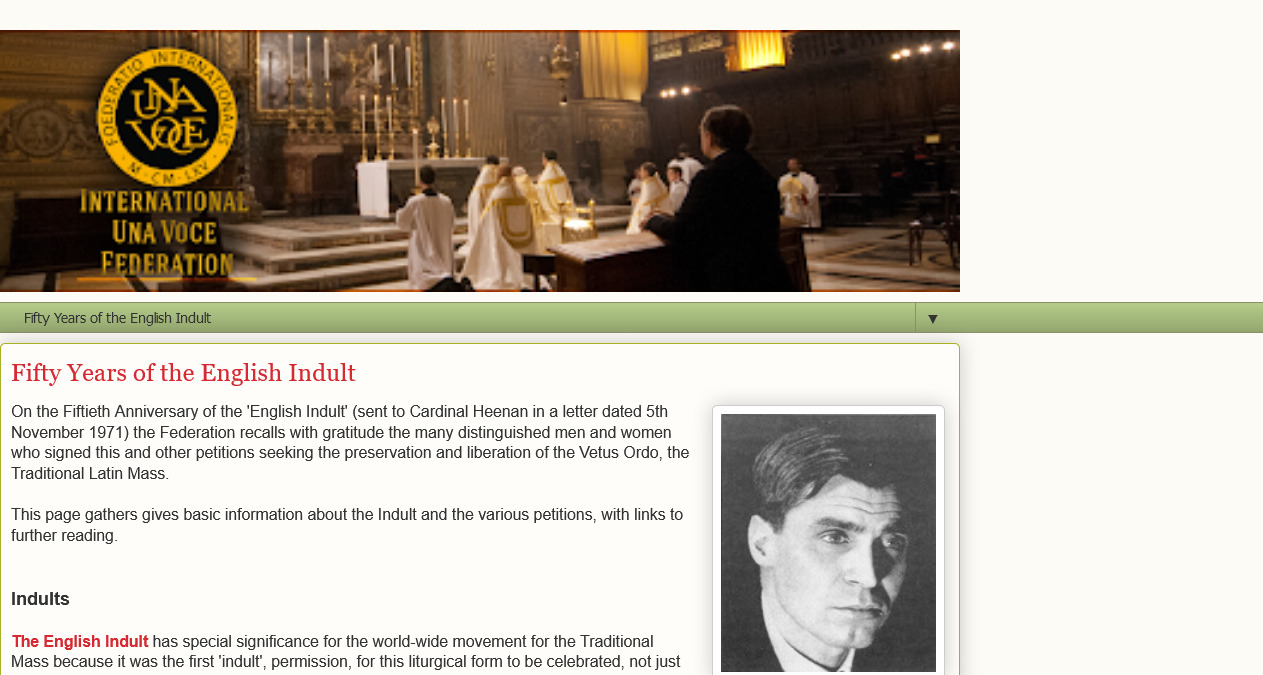