In Ukraine, there is a saying "Vyshyvanka is our genetic code".
#VyshyvankaDay

📽️ Ministry of Culture and Information Policy of Ukraine pic.twitter.com/ChdDVUYIE7

Editor’s Note: Today is a national holiday, celebrating the Embroidery traditions of the Ukrainian people.  And just look at the publicity created by their Ministry of Culture.  Conservatives in the west should be drooling, and then gasping for repentance that they have thrown such a traditional conservative people into the trash-bins of political correctness because there is an upcoming election in the USA. Eternal shame on such frauds.

Note the total lack of a blip in temporary sickness (blue) throughout the period. Where was covid's impact? pic.twitter.com/nCcTDIaoZ5

Editor’s Note: Click on the tweet to see the previous tweet which shows Women’s long term sicknesses at 6 standard deviations above normal. That’s once in a millennium…. Both men and women’s trends seem to be exploding toward an apocalyptic health event. 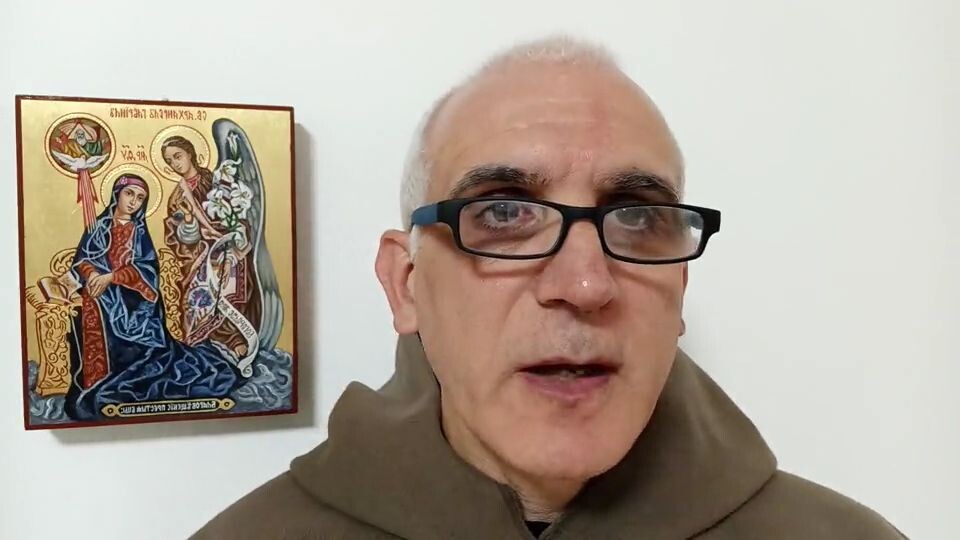 Mary, Mother of the Truth

In this video, Br. Bugnolo speaks about Our Lady’s title as “Mother of God”, and how this means something great as an example for our interior life and how we conduct ourselves among men. He also discusses, libel, calumny, the definition of truth, bigotry and how to consider accusations of criminal activity against other persons. He mentions Ann Barnhardt’s recent screed against a Franciscan Friar and what Catholics should think about unsubstantiated accusations against anyone. — A necessary Catechesis in the post-Soviet, post-Star Wars Era world.