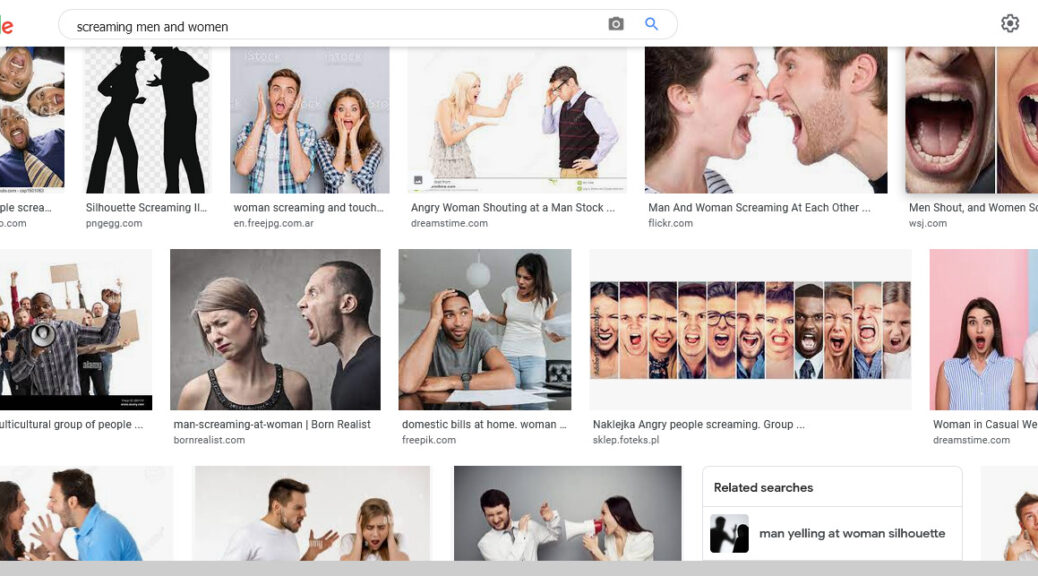 Here I will respond to the angry rants of Russian propagandists who claim to be U. S. Citizens and Conservatives and even Christian. I will list the rants, and reply to them:

1. To defend Ukraine is to defend a Sodomite run government

2. To train men or urge men to fight to defend Ukraine is to throw young men into war like cannon fodder.

To train men or urge men to fight in a just defensive war is a work of virtue praised by all the Saints and done by a whole host of Saints from the times of the Crusades right through the wars to oppose the Ottoman take over of the Balkans: St. Francis of Assisi, St. Bonaventure, St. John of Capistrano, St. Bernardine of Siena, Bl. Mark of Aviano. Hence if that is immoral, the Church has failed by raising such men to the honors of the altar. And that would imply that Christ is not God and that Catholic Faith is in vain. — I detect the voice of the Serpent here in this 2nd objection …

To defend a nation in war does not mean that you are complicit in the acts of anyone else defending that nation or of anyone in the government. This is because the moral right of defense arises from the natural order, not the political order.  Marxists hold that only certain political ideologies give you the right to be defended or to defend yourself.  Those who advance this second position have accepted that far-left principle. They are just pretending to be conservatives.

3. Ukraine is a Nazi state.

There is absolutely no evidence of this. The constitution of the nation no where adheres to the principles of National Socialism. The economy is free, liberal and capitalistic. There are no governmental sponsored units with Nazi symbols or which espouse Nazi ideology. There is absolute;y no credible evidence of Nazi activities by the Government.

If someone, somewhere in Ukraine has a Nazi symbol in their possession, that no more redounds to the state, than that any state in the West or in the United States be Nazi, if one or more citizens of such a state carry such a symbol. Otherwise, even Buddishts in the 9th century would be Nazi’s since they used the Swastika.

3. We need to defend our own countries from Globalists, so let Russia do what it wants in Ukraine.

I have advocated for more than 2 years that we should all be doing more in our own countries against Globalism. But no one ever listened. Now, when I begin to do something for Ukrainians, I get people saying we should do something in their own country.  Or that what I am doing is unjust or immoral. — I do not believe such ingenuous excuses from those who have proven that they have not done anything and probably will never do anything for anyone, let alone their own countries. Especially from those who hide under anonymous names or flee to the countryside because they won’t even take up arms to defend the innocents in their own country.  This is why I understand well the psychology of hypocrisy, I have seen it for 2 years up close.  These people are so black and possessed by self-interest that they even have the gall to call those with a little zeal to do good, who are actually doing good, criminals. It’s very sad that they are such addicts for jealousy and envy. You cannot get more evil than this.  This is why this argument is really facetious. It’s right our of the mouth of a lowly devil, the devil of excuses posing as an angel of light.

Any sane and authentic anti-globalist would reason very differently. He would say that it is much better that the globalist who run my own country send their military arms to Ukraine to defend it from Russia, because then they will have less arms to use to genocide me and my family.  But such excusers of Russia do not think this way, because they are really enablers of globalism, not defenders of Christian families.

If readers can suggest other wild claims, let me know, so I can publish a rebuttal to them.

3 thoughts on “Unpacking the unhinged screed of American Russian Propagandists”