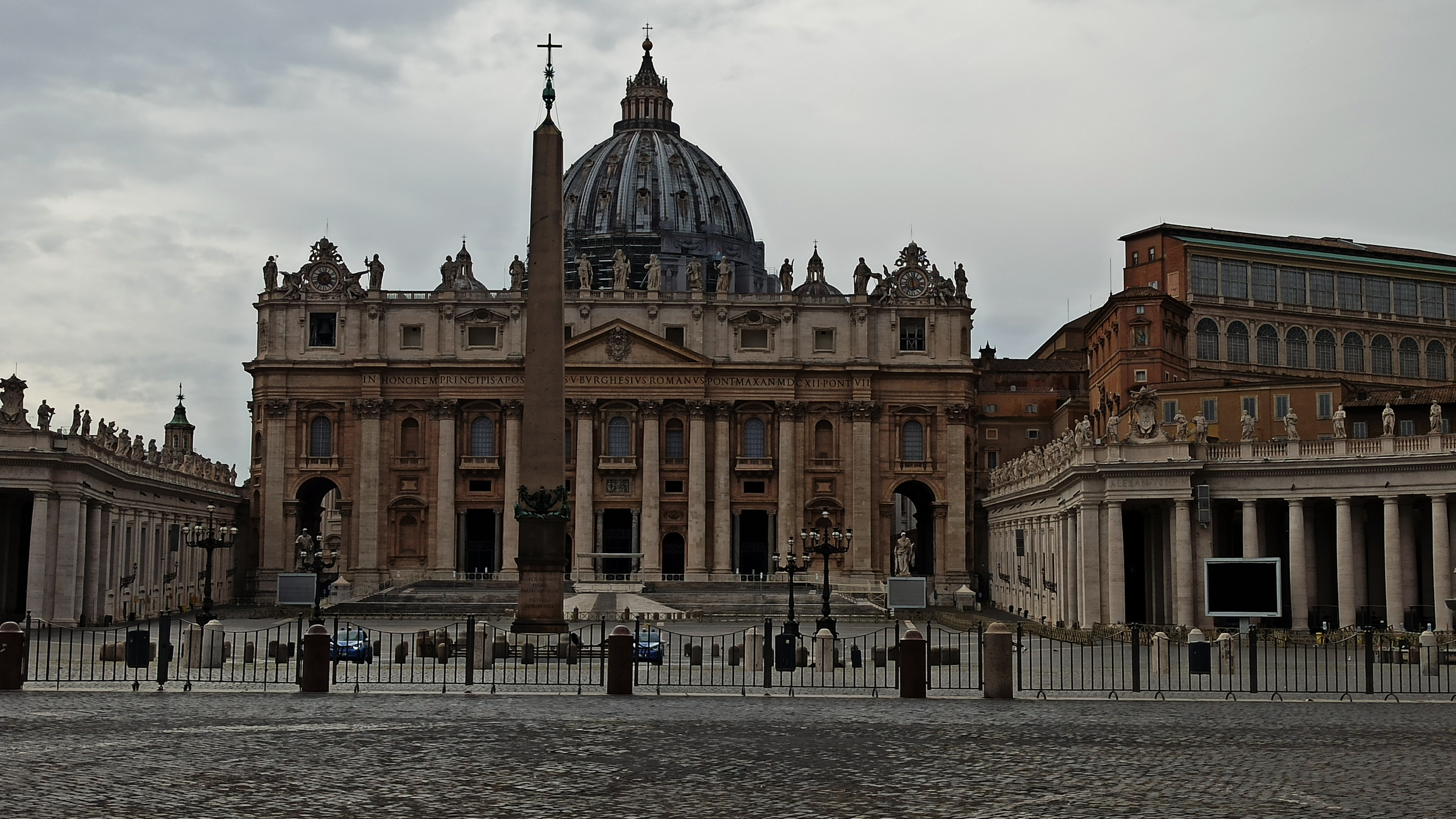 The Divine and Catholic Faith, revealed by God and certified by Christ’s Passion, Death and Resurrection, through the Mandate Our Lord Jesus Christ gave to the Apostles to preach the Gospel of Salvation to every nation, requires that all Catholics believe the whole entire faith and put it into practice.

For this reason, you cannot be reckoned a practicing Catholic if you support the unjust aggression of the Russian Federation against the Republic of Ukraine.

This statement follows necessarily from applying revealed moral principles to the historic facts of the cause of the war:

As the Triune God teaches in the Book of Moses (the first five books of the Bible):  THOU SHALT NOT KILL, that is, it is gravely immoral to take the life of an innocent.

Moreover, THOU SHALT NOT STEAL, that is, it is gravely immoral to take the property of an innocent.

Moreover, THOU SHALT NOT COMMIT ADULTERY, that is, it is gravely immoral to use the members of the body in which the powers of procreation reside with another person who is not your lawfully married wife or husband.

Moreover, THOU SHALT NOT TAKE THE NAME OF THE LORD THY GOD IN VAIN, that is, it is gravely immoral to invoke the Name of God in the pursuit of anything which is immoral, even lightly.

And all moral acts posited to conduct, support, assent or consent to, urge or approve or excuse any violation of moral principles are also gravely immoral, since they rebel against the Divine Authority which alone has the right to establish what is right and wrong.

Vladimir Putin, the President of the Russian Federation, declared a “special military operation” against Ukraine on Feb. 22, 2022 A. D.. Thus he is the cause of the war, and thus there is absolutely no moral responsibility on any other party. The Russian Federation government and armed forces sinned gravely by obeying this unjust command.  Any Russian Federation Forces outside or inside of Ukraine launching attacks on Ukraine are morally responsible for gravely violating the commandments of God.  They are further responsible for acts of theft and sexual abuse which they commit during and after the prosecution of acts of aggression against Ukrainian Armed forces, regardless of the citizenship of the victims.

Therefore, since it is a contradiction of the Catholic Faith to accept the moral principles revealed by God and yet consent and approve of actions which are morally reprehensible, a practicing Catholic cannot and does not approve of or excuse the actions of Vladimir Putin and the Russian Federation government or Armed Forces.

Inasmuch as it is impossible for a practicing Catholic to claim to practice but yet fail to live according to the moral principles revealed by God, in all his actions and assertion, it is impossible that a Catholic be truly be said to be “practicing” when he or she privately in their minds, or publicly on their lips before howsoever many or few persons, consent or assent to, or make excuses for, what the Russian Federation is doing against Ukraine.

On this basis, the Holy Father could justly impose a personal interdict upon all such Catholics inside or outside of Russia. — Interdict is the denial of the Sacraments to the impenitent for a public sin.

Hence, I encourage pastors everywhere, when detecting any of the faithful to be publicly causing scandal by their support of or defense of the Russian Federation aggression, to remonstrate with them, and if after 3 reprovals in the presence of witnesses threaten them with a denial of the Sacraments, just as they should do with all who publicly support abortion or any other such grave sin.