An independent legal analysis concludes "that Russia bears State responsibility for breaches of Article II and Article III (c) of the Genocide Convention to which it is bound." Read this please.https://t.co/r0bW21upPc 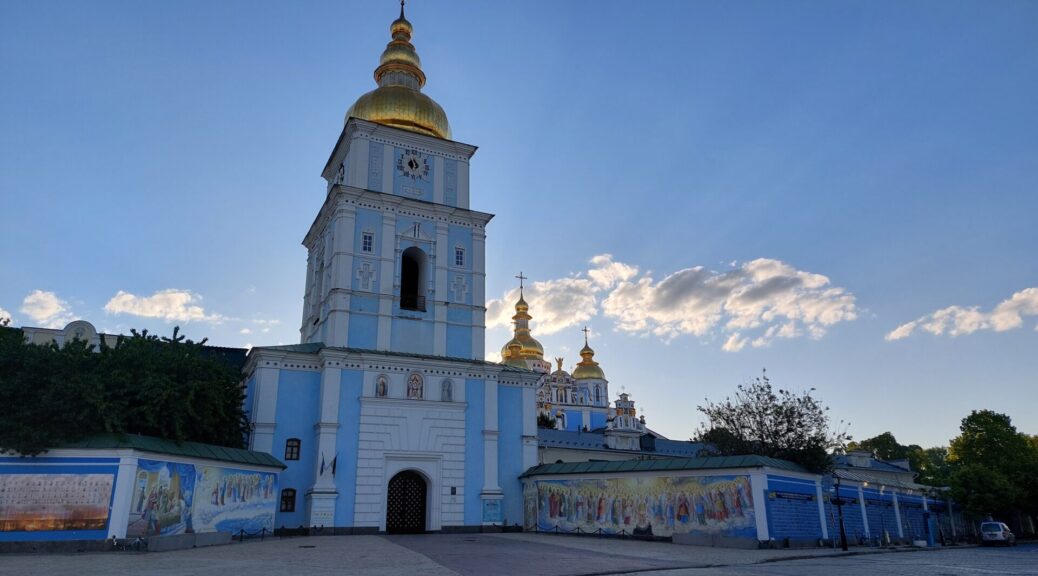 Watch out co-founder’s appeal on our official channel

Dear Members & Supporters, we are now operating in War Zone -- Therefore, we need you to up your game and have our Six... the needs are greater than you imagine: Join, renew your membership, donate, invest, volunteer! You can help in numerous ways... https://t.co/3Q07www4Y8

Or on our official Channel from Kyiv:

#DeusVult -- Now is the time to show you are a son or daughter of the Crusaders of Old! -- Our Order is in a war zone and needs you to have our Six!https://t.co/toYLosP9SW

Editor’s Not: If you admire or support Ordo Militaris Catholicus, please share our tweets and videos, and subscribe to BOTH of our YouTube Channels. Thank you! 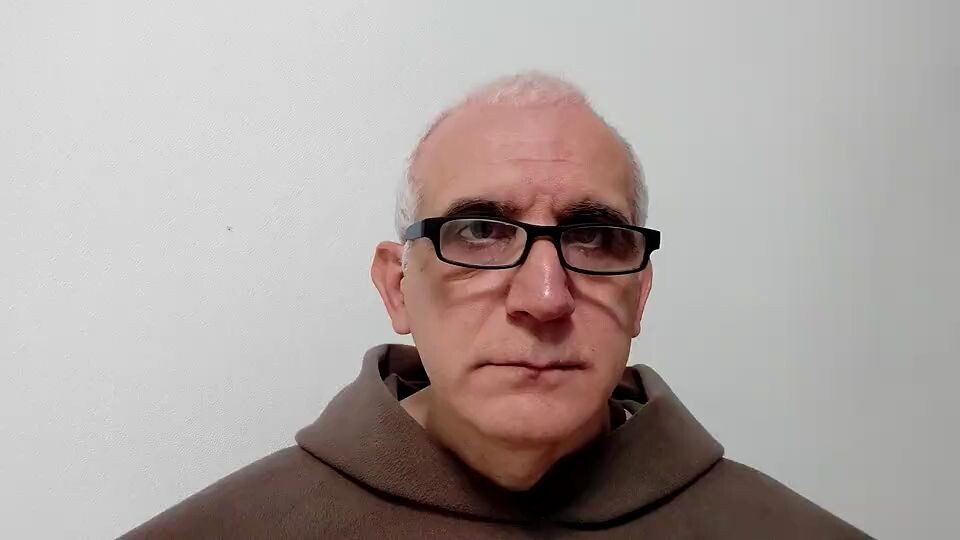 A talk you won’t hear elsewhere, because the “Catholic” talking heads and social media personalities won’t expose their fundamental error. 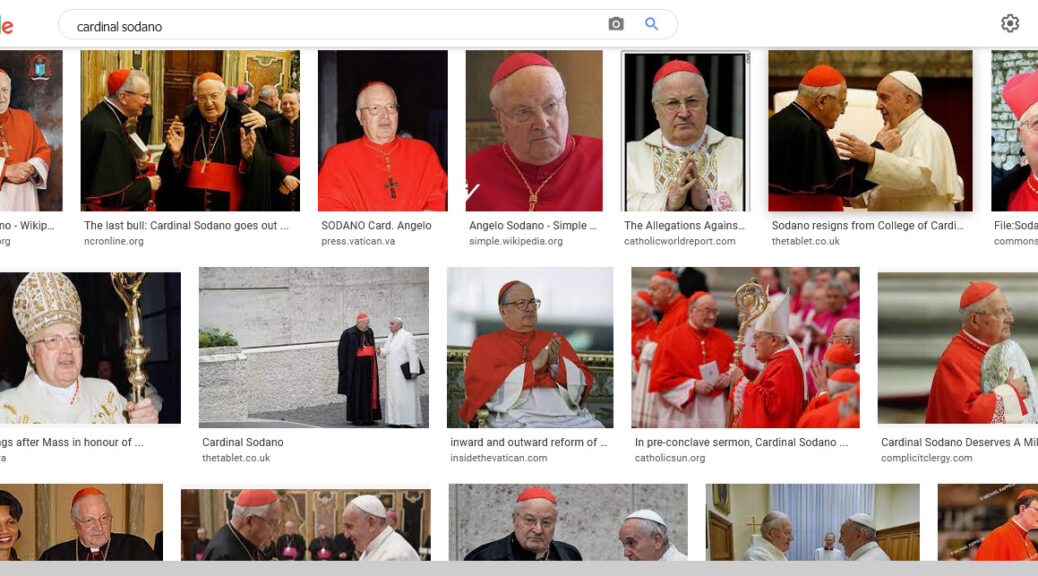 In the wee hours of the morning, just after midnight Il Messaggero, echosing ANSA, announced the death of Cardinal Angelo Sodano, one of the most influential members of the Roman Curia for the past 40 years.

He was suffering many serious medical conditions in recent years and a recent cold aggravated them, leading to his demise. His death is being attributed to the fake Virus, for political reasons.

Appointed Secretary of State by John Paul II in 1991, he effectively ran the Vatican until his retirement in 2006, at the request of Pope Benedict XVI.

Cardinal Sodano traces his episcopal consecration back to Cardinal Gaspari (one of the close allies of Rampolla del Tindaro) who was himself Secretary of State under Pius XI in 1922. He was the protege of Cardinal Augustino Cassaroli, the previous Secretary of State from 1979-1990.  Cardinal Sodano was affiliated with the Rampolla faction in the Church by means of his co-consecrator, as Bishop, Nicola Cavanna whose episcopal consecration descends directly from Rampolla.

It was under Cardinal Sodano, then, no wonder, that many of the members of the Mafia of St. Gallen were raised to the dignity of the Cardinalate. His death, then, marks the passing of an era. Covid-19 is merely being invoked as a distraction for anyone digging into how important this one man was for the rise to power of Jorge Mario Bergoglio.