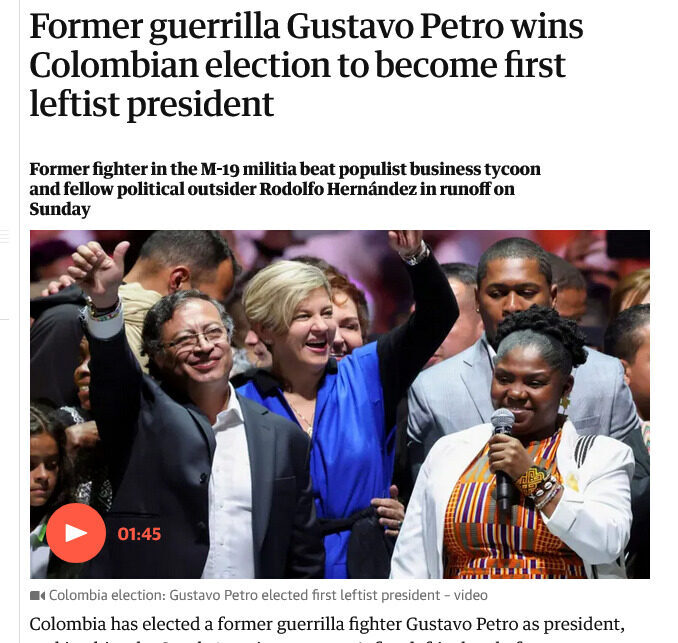 Editor’s Note: This election news is more than a month old, now, but somehow this stunning fact was not allowed to be distributed in the English speaking world. The USA spent billions fighting terrorist in Colombia for decades. Now they actually are going to run the country!

UPDATED: Here are the Catholic prelates who participated in a pagan ritual (smudging) with @Pontifex this week in #Canada. Can anyone identify #6? @papal_visit #PopeInCanada

Hordes of unfaithful flocked to see Bergoglio, as he dressed in Masonic colors, to emphasize that his religion is dirty:

Wow, look at the crowd, not. pic.twitter.com/jUh5ug9kkG

Here Is YouTube's Email To Us pic.twitter.com/MWs89bJb6u

Wikipedia changed the definition of recession to favor the Biden regime, and then locked the page. pic.twitter.com/2HvzsavWbu 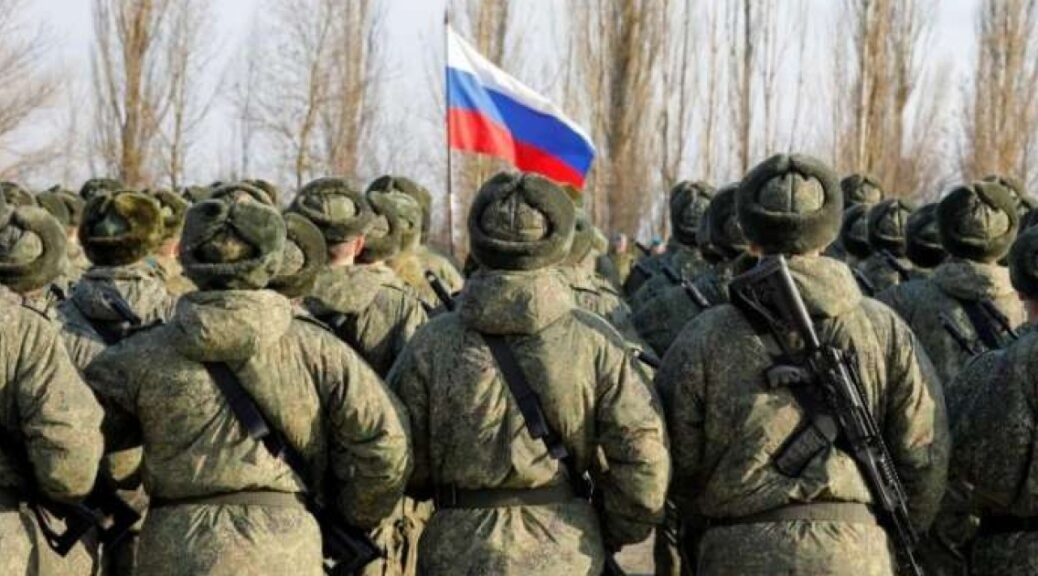 As we move closer to the fulfilment of all which Our Lady prophesied at Fatima, it becomes clear against what She came to warn us and what is the true horror foretold in the so-called Fourth Secret.

For that reason, I wanted to expound here my guess about how this will go down, as regards the Holy Father.

Our Lady came to Fatima to warn us about the plot of the Freemasons, begun in that diocese in the 1700s to infiltrate the Sacred Hierarchy and overthrow the Papacy. Begun by a Bishop who went on to be a Cardinal, and from whose hands descended, in part, the episcopal lineage which ends with Jorge Mario Bergoglio.

Jorge Mario Bergoglio, who is the Bishop dressed in white, who would lead the faithful astray, as an anti-pope, promoting all kinds of infidelity and impurity.

And also of the true Pope, Benedict XVI, who would be martyred on top of a hill by a band of soldiers. Martyred, in a way seen also by Pope Pius X in vision, as reported here:

Bl. Elena Aiello tells us in her vision of World War III. Sr. Lucia also confirms it: the flag of Russia will fly over the Vatican.

World War III which is now begun in Ukraine. The Russian propagandists have made it quite clear that they aim to take all of Europe.

The conclusion therefore is obvious: Pope Benedict XVI will be forced to flee the Vatican, but will be caught and slain.

Father Gruner even pointed out the location of the martyrdom in one of his videos: the hill of Monte Mario, just north of the Vatican, which is famous for its ancient pine trees with the kind of bark described by Sr. Lucia Santos:

The Russian Federation has begun full military and economic mobilization for World War III. Her armies might very well overwhelm Ukraine and pour into the EU as early as spring of 2023.

Vatican security is non-existent. A Band of Soldiers could effectively storm, take and kill everyone inside. Nothing has been done to prevent that. Only about a dozen soldiers of the Italian Army are even assigned to security round the city state.

The time now is short. All the pieces to be played are now on the chess board. All who should have listened to Our Lady and acted, and who could have acted, are now deaf, dumb and ignorant.

Let us pray for Our Holy Father and for all the faithful who will be with him in that dire hour.

North American media isn't showing what is happening in the Netherlands because they don't want their farmers learning how to protest. pic.twitter.com/qY5spmpE8i

Historical Document from August 1944 reveals the Nazi Plan to restore the Reich after the war, with model similar to the EU and Common Markethttps://t.co/5F6U7YjQtX pic.twitter.com/1gHD5YOBMe

People injured by COVID-19 vaccines may not realize it, but the pretense that post-vaccination injuries and deaths are just “sad coincidences” — far from being unique to the pandemic jabs — is a trick as old as vaccination itself.https://t.co/MWGq6gXFu2

What are the characteristics of the Catholic who insists Bergoglio is the pope, having seen the evidence he is not, towards those of us who accept Canon Law and obey it? https://t.co/C7xwpPokxG

Editor’s Note: If this law goes into effect, Catholics from all over Europe should go to Ireland to violate the law. You cannot arrest everyone. This is how you break a Bolshevik government before it begins killing its people.

NOW - Tedros calls on all social media platforms to work with the WHO to counter #monkeypox "disinformation." pic.twitter.com/a6O3fRRpbp 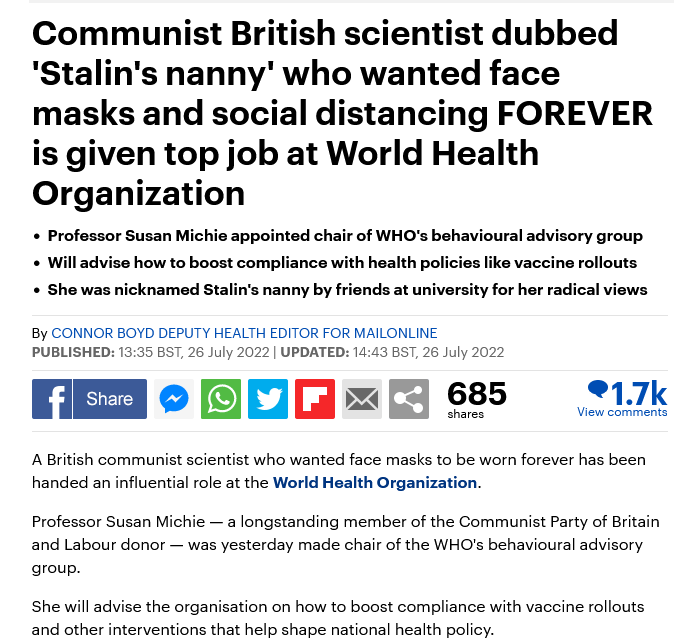 But, oh, remember what the Russian Trolls said, that it was Ukraine, not Russia, who was serving the Globalist Bankers…

Editor’s Note: This news is from spring 2021, but it’s one of those stories which perhaps the Scamdemic was designed to distract us from. This is the electronic equivalent of giving all the mineral reserves of the world away to one company without any oversight or congressional approval.

"We will continue to be your single source of truth… Unless you hear it from us it is not the truth"https://t.co/r03MhqCgzI

This video looks edited, but it’s credible…considering how the Govt. has conducted itself in the last 2 years.