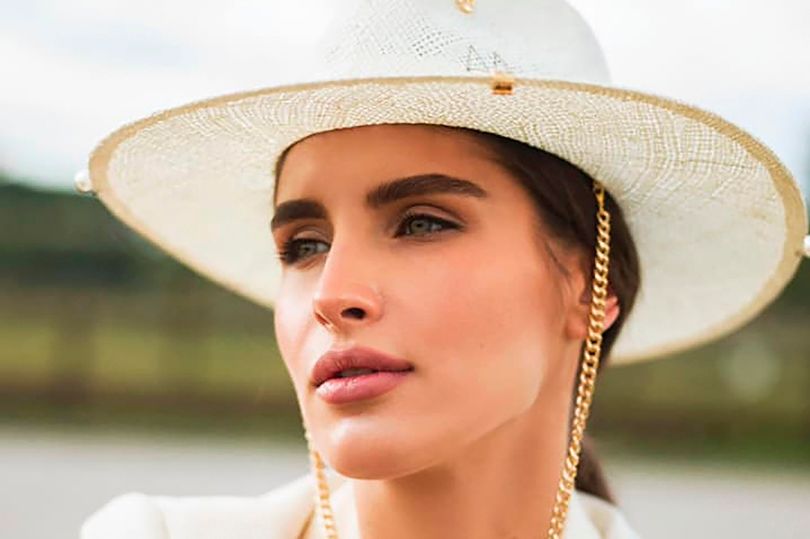 In Russia, there are two words for truth. The absolute truth, and the thing said to obtain what you want: the pravda.

When our Lord in the parable of the good Samaritan spoke of how the Jewish Priest and Levite walked to the other side of the road, to avoid helping the man who lay wounded and beaten, He was referring to the worse kind of hypocrisy in His day: that of one who publicly professes to serve God according to the Law (Torah) of God, but who makes excuses not to.

For in the Mosaic Law, which God gave through Moses, there was two great commandments: the second of which was, “Thou shalt love thy neighbor as thyself”.

Well, the Priest and Levite were hypocrites who bent their practice away from the observance of this precept. Because, by going to the other side of the road, the beaten man, was no longer near them, and thus no longer their neighbor!

But imagine what is not in the Parable: that the Priest and Levite on their next stop, stayed at an inn, and began to make up complete lies to justify what they did, even going so far as to call the man who was beaten up an evil corrupt man who deserved it.

Even our Blessed Lord did not imagine such villainy.

However, what God did not imagine, some American conservatives are inventing.

Take the case of the Ukrainian MP whose wife was caught by Hungarian Customs agents, fleeing Ukraine with more than 20 million dollars worth of cash.

Today, July 3, 2022, Canon212.com, which used to be very reliable, but since March has been linking to every Russian propaganda story out there, posted a link to this tweet:

Wife of a Ukrainian member of parliament was caught crossing the border to Hungary and was smuggling 20 million USD and 1.3 million Euros. pic.twitter.com/V4BBee9rc7

The Tweet as you can see is from July 1.

It makes it look, in the comments on that thread, that she was running off with American financial aid. The implication is that Ukraine is so corrupt, there is little point sending them any help.

But the reality is quite different.

The story is actually from March 21, of this year, BEFORE the Ukraine got any financial aid from the USA.

Also, her husband is not only a Member of Parliament, he is one of the wealthiest men in Ukraine, in his own right.

Here is the story:

There it is reported that she was not smuggling money from bribes but from her own personal fortune. She kept it in cash. She tried to leave the country without declaring it.

As Americans would agree, that should not even be a crime, for what a person does with their wealth is their own right, as it is their property. It is a crime in Europe, which run by Socialists despises anyone who is independently wealthy and not dependent upon politicians for handouts.

So the real story is of an entrepeneur’s wife acting hastily in fear of her life, with the Russians pouring into her country.

That does not fit the narrative that some Conservatives need to justify them walking to the other side of the road.

But do they even care to lie anymore, to defend their sin?

Imagine what Our Lord would have said to a priest or levite who made up such lies to defend his sin! And then maybe you will be able to contemplate the size of the lighting bolts which will strike forth from His Throne of Judgement on the last day, at such villainy which defends the indefensible in the name of virtue.

Dear #Catholics -- Remember, it is a sign of a bad conscience, if you turn away from the sight of someone suffering, having done nothing. -- Luke 10:25-37. -- That is the sin of the Jewish priest and Jewish Levite in the parable about the good Samaritan. -- Jesus rebuked them.

2 thoughts on “Meriting Hell: When to excuse yourself from helping others, you lie like a Russian”