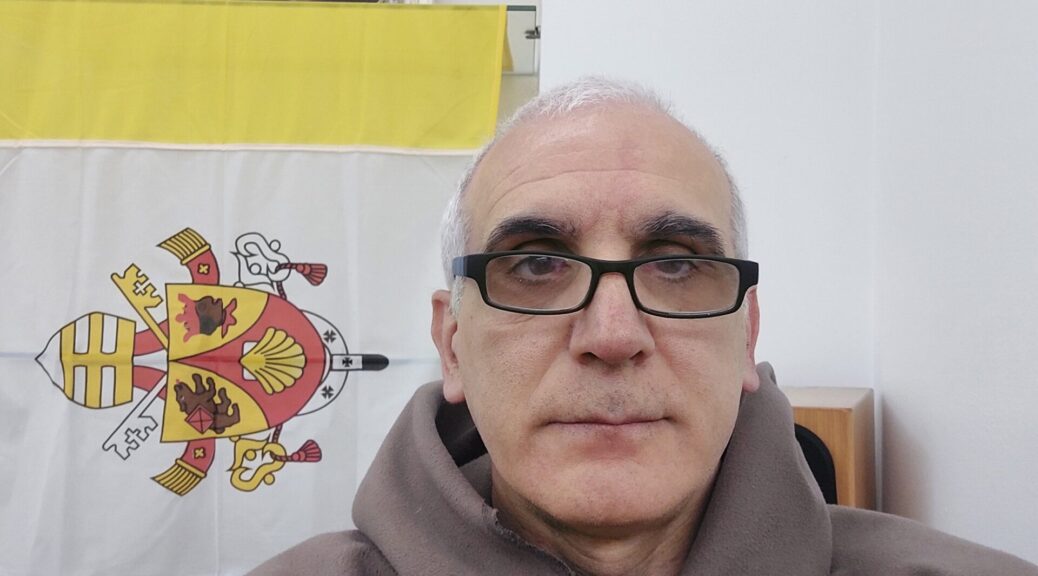 Many ask what I have been doing in Ukraine. So here is an update.

First, I have been wading through all the legal paperwork to found a non-profit, open a bank account, get a visa. There is still more work to be done, perhaps 4 weeks more. — If you know anything about Europe, you know that the level of bureaucracy is incredible. If a document has so much as a typographic error it can set you back weeks or months. So to avoid this one has to hire a lawyer and spends long hours collecting documents, preparing documents and visiting government or business offices, and different places in the capital.

To give you an idea of the progress. I first visited a commercial attorney on May 15th, or there abouts. He went to work immediately. The Ukrainian non-profit, KPOCC A3YR was founded on May 30. But I still have yet to open a bank account for it, since many other documents needed to be filed and prepared and presented. Then the legal team of the bank needs to study them in a long back and forth conversation with my attorney. It’s a test in patience.

I now have a D-04 Visa in Ukraine, after many weeks of document preparation. I could not obtain this without founding the non-profit. And to found the non-profit, I had to be both founder and president. Ukrainian law does not require other members of the board of directors.

To make this non-profit useful for helping as many persons possible, I chose to found a Beneficent Organization, rather than a Foundation, so that the organization is required by law to give to the poor, rather than accumulate funds. I also had my attorney file papers so that this organization would be not-for-profit, and thus exempt from taxes and capable of receiving support from similar organizations internationally who dedicate their funds to only such organizations.

In addition, I had my attorney file papers so that this non-profit would be a Volunteer organization. This allows me as its president to enable volunteers who come from outside of Ukraine to obtain the legal paperwork to stay in Ukraine and help the victims of war. I hope to recruit and assist a small army of such volunteers, each helping directly or indirectly in the works of assisting war victims.

Preparing the legal ground work for future activity, so that volunteers can legally engage in helping war victims, is not very glamorous; but it does open the door for countless good deeds in the future.

Many groups which formed spontaneously or which came to Ukraine as pre-existsing foreign organizations, have not done this legal work and so after 90 days will not be able to stay or return to Ukraine, without another 90 day hiatus.

This means that the work of founding KPOCC A3YR is unique and capable of doubling the stay time of a whole host of foreign volunteers. And because of the nature of Ukrainian law, neither I nor the Ukrainian Beneficent Organization have to worry about liability for volunteers in Ukraine, though I do my due diligence to consider and accept only honest and trustworthy candidates.

Doing more is not easy for me, as I lack transportation, and am not a youngster. So now as the legal paper work is nearly in order, I have to concentrate on fund raising to get transportation.

In addition, from the Commandery of St. Michael the Archangel, here in Kyiv, I have been assisting the poor and foreign military veterans who seek my assistance. On social media I am also very much involved in the work of Ordo Militaris. The more glamorous work has been exposing fraudsters and possible Syrian spies and collaborating with the Ukrainian National Police and Police in the USA in that regard. I also have had to sail clear of shysters in Poland posing as traditionalists and bad commercial offers here in the Ukraine. It’s been a challenge, since I speak neither a word (other than thank you) in Polish or Ukrainian.

Regarding my other apostolates, I will keep FromRome.Info going, though I will not be able to give it as much time. I do need financial support to get more done here in Ukraine, and FromRome.Info gives me that connection to the world, since I have no long list of friends or colleagues, as I have always been content to live for God not for gathering friends.

I pray that those who are good at networking and fundraising might consider being my foreign collaborators, because so far, other than my colleage A. J. Baalman, who is home bound, I have no such collaborators that I know of.  Directly writing everyone I know or doing what I can do make the needs of this apostolate known is not going to be sufficient. And as of yet, there is no one to help in that.

So that is my appeal for July. I need to raise about $3,500 to cover these expenses this month.  There is still nearly no one to help me keep the Mass Center at Rome open, so if no one comes forward, then I will have to close it at the end of September, which means the expenses of traveling to Italy and shipping personal items to somewhere else. This really saddens me, because it was the only place in my religious life where I at last thought I had found a place to live my religious life. The owner of the place, even has offered to sell it to a benefactor of mine, if I find one. But I think that the money could be used doing much better work to help others.

Here is how you can help me:

With my personal expenses:

With the expenses for FromRome.info:

With the expenses for the Traditional Latin Mass Center in communion with Pope Benedict XVI at Rome (a. k. a. Hermitage of the Holy Cross):

With the humanitarian needs of those I serve in Ukraine:

CREDITS: A Photograph of Br. Bugnolo, taken this morning, July 6, 2022, while sitting in front of a flag of Pope Benedict XVI, in the Commandery of St. Michael the Archangel, Kyiv.