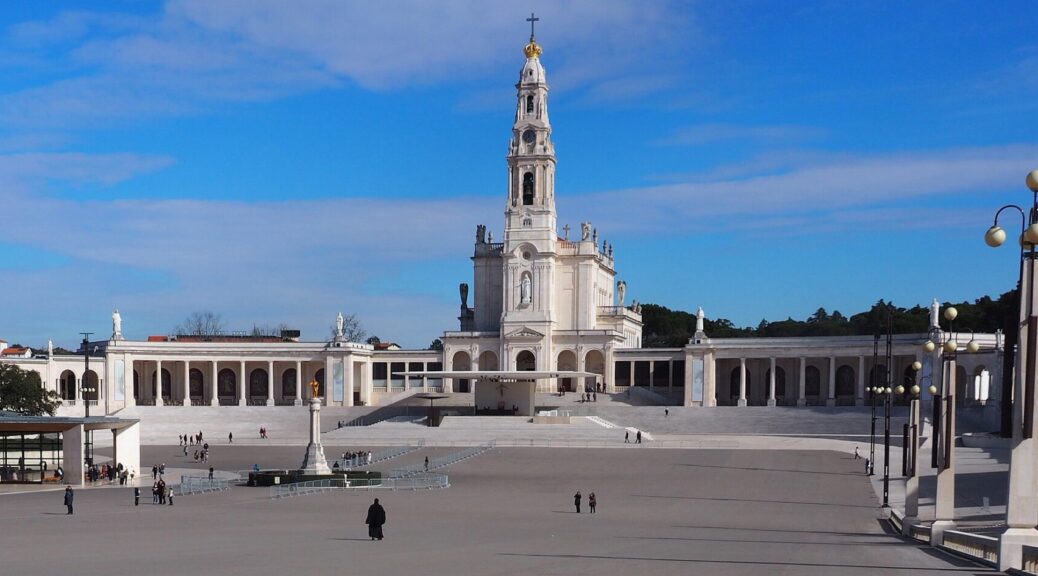 I am currently in Fatima, Portugal, and will attempt tomorrow at 7 AM local time a live broadcast on From Rome Info Video Channel. Watch this Page for the Link.