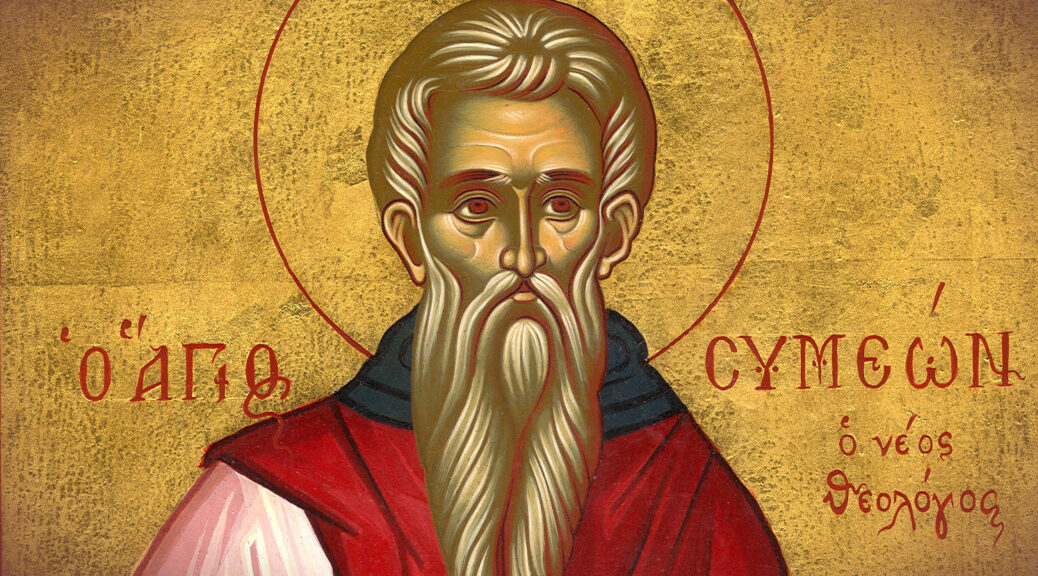 Father Z is my favorite internet blogging priest. I have been reading his posts for longer than I can remember, that is, more than a decade. He was also and remains the biggest promoter of the Lepanto Flag, and helped Ordo Militaris Inc. raise more than $10,000 to help persecuted Christians, when, because of his love for Our Lady of Victories he spoke highly of it when it first was offered for sale. Thanks, Father. I am still very grateful.

Father Z, however, occasionally misses some important points regarding current affairs. I cannot blame him, since as a convert from Metodism, it can happen. Hey, he has come a long way. I praise him for it.

But in his recent comments rightfully rebutting another preposterous claim by Bishops Athanasius Schneider — who seems given to worse exaggeration and error as the years go on – though he began with a stellar sense of Catholic Orthodoxy — Father Z misses an important point.

Yes, Father Z is correct to correct Bishop Schneider. The priests of the Priestly Fraternity of St. Pius X are not outside the Church in the sensus plenius of that term, because yes, they profess the Catholic Faith and are validly ordained as Catholic priests and offer the Most Holy Sacrifice of the Mass according to approved liturgical books, in the ancient (and only true Roman) rite. [Here, I disagree with Pope Benedict XVI’s Summorum Pontificum, but this is no crime or fault, since he did not add to his decree a sanction for anyone dissenting from his claim that the Traditional Mass Ritual and the one invented by Bugnini, the Freemason, on a napkin at a Roman Restaurant, are equally forms of the one Roman Rite.]

However, it is NOT true to say that the SSPX is doing what was done in the Arian crisis.

In fact, if you read the history of the Church in any detailed or slovenly popularized version, you will find NO example of anyone doing what the SSPX did. So let’s not name the great St. Athanasius as their example.

The Saint traveled from diocese to diocese and reconstituted the Church. He fought to save the Church, not the mass. He restored Dioceses, he did not found a private priestly club, which owns 7 star hotels that serve the globalist elites (FromRome.Info’s exclusive exposé). He was not funded by money of dubious provenance (Here). He has absolutely no reputation for promoting or protecting pedophiles (here, here, here and here). He was not a Jesuit laxist in morals. He was not part and parcel of an international medical scam to genocide humanity itself (More here, here and rightfully faulted by Bishop  Schneider here). And he was emphatically never in communion with or a supporter of an anti-pope (here), apostate, idolater or heretic (here). He was not a member of a satanic fraternity, nor was he a fifth column of internationalists. Quite contrary.

The SSPX. As I was saying…. PLEASE DO NOT COMPARE THEM WITH THE GREAT SAINT ATHANASIUS.

Because if you do, I think you are implicitly blaspheming ….

13 thoughts on “Father Z was saying, the SSPX are doing nothing different than (Nope!)”